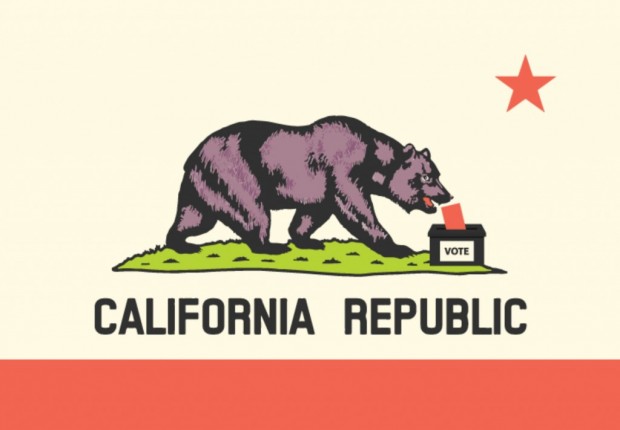 As this election season comes to a close, the two major party candidates Hillary Clinton and Donald Trump are seldom seen in the Golden State. Since 1992, a general election victory for the Democratic Party has been a foregone conclusion in blue California. And with the exception of two anomalous year (2000 and 2004), since 1980 California has been a bellwether, with the victor in this state mirroring the outcome of the General Election. Prior to that, since 1964, Californians also voted for the winning candidate. Between 1964 and 2016, Californians have predicted the winner 84.6% of the time.

The election of 1964 bears some interesting similarities to the wild, rancorous, and unpredictable election season of 2016. In that year Barry Goldwater was the outlier Republican nominee, with Democratic Party stalwart, incumbent President Lyndon Johnson the Democrat’s choice. As with this year, the views of Republican nominee Goldwater were seen by many to be too extreme to achieve victory. Prior to the convention, which was held at San Francisco’s Cow Palace, the previous Republican president, Dwight Eisenhower, initially stumped for a Goldwater alternative, the moderate Sen. William Scranton of Pennsylvania. (This year, of course, the last two Republican presidents have refused to endorse their party’s nominee.) That year also saw a first: Republican Senator Margaret Chase Smith of Maine became the first woman to have her name placed into nomination at a major party convention. Both would go on to lose to Goldwater at the Republican convention. In the end, Lyndon Johnson trounced Barry Goldwater, winning 486 Electoral College votes to Goldwater’s 52. In California Johnson beat Goldwater 59.1% to 40.8%.

By 1968, however, with Americans weary of civil unrest and the Vietnam War, California voted Republican, helping to hand victory to Richard Nixon over the Democrat, former Vice President Hubert Humphrey. Also in that year, as a backlash to the Civil Rights Movement, American Independent Party candidate and segregationist, Gov. George Wallace of Alabama, received 45 electoral votes, sweeping five southern states.  (Wallace would run again as a Democrat in 1972, but an assassination attempt ended his campaign during the primaries.) In November 1972 Californians again voted for the victor, the incumbent President Richard Nixon who trounced Democrat George McGovern with 520 Electoral College votes to McGovern’s 17.

In this presidential year there is little doubt that California will go blue, with Hillary Clinton the overwhelming favorite of voters. As this turbulent airplane ride of an election arrives at its November 8 destination, the question is: Will California continue to be the oddsmaker’s best friend? 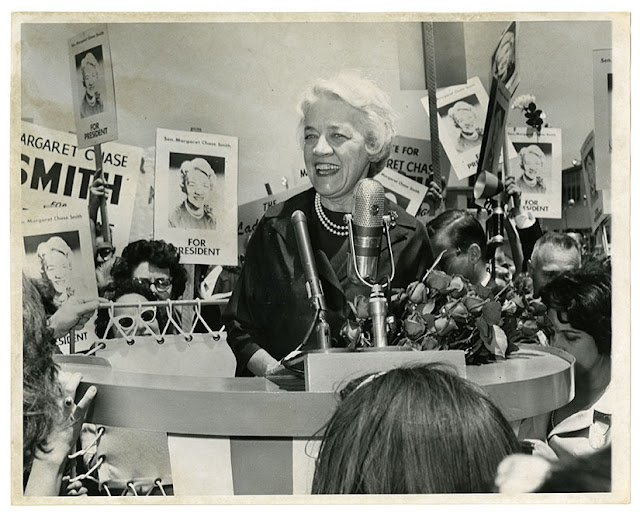 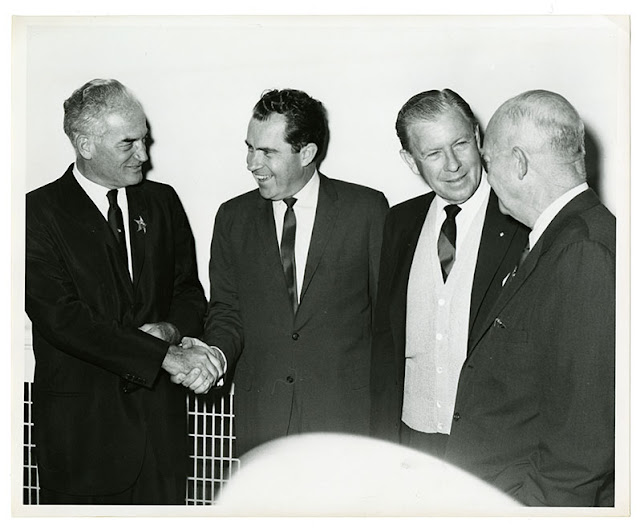 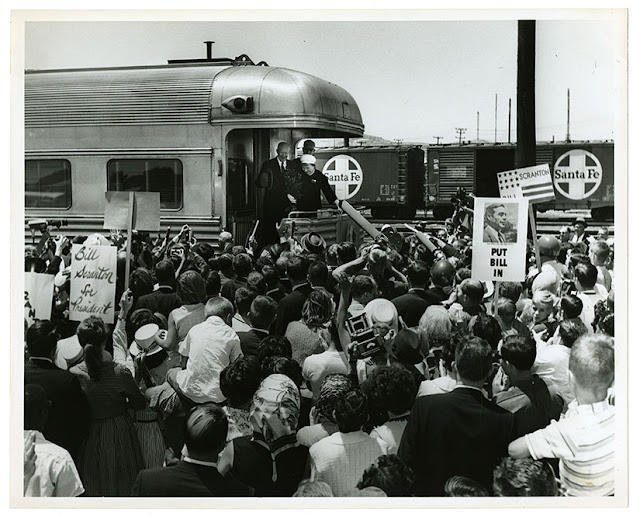 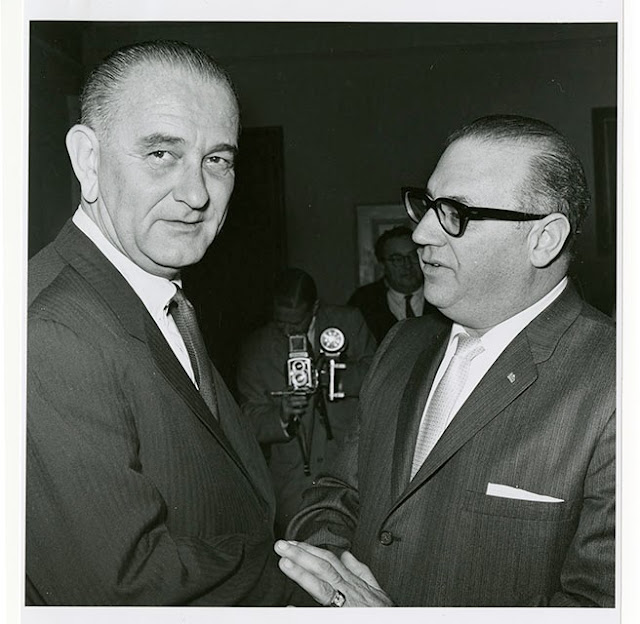 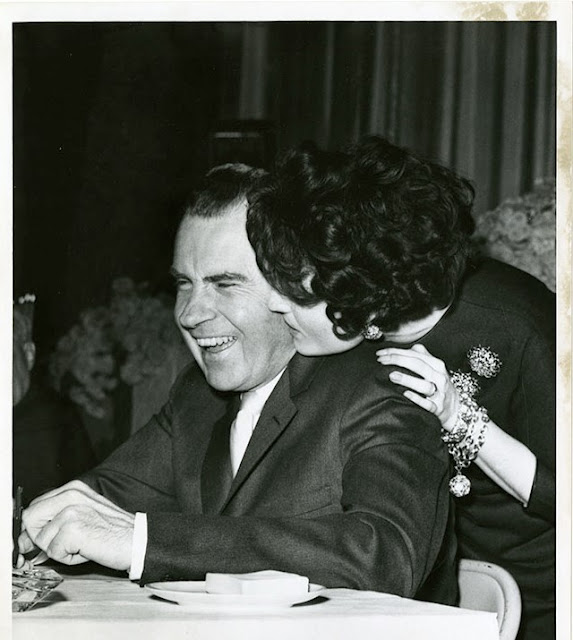 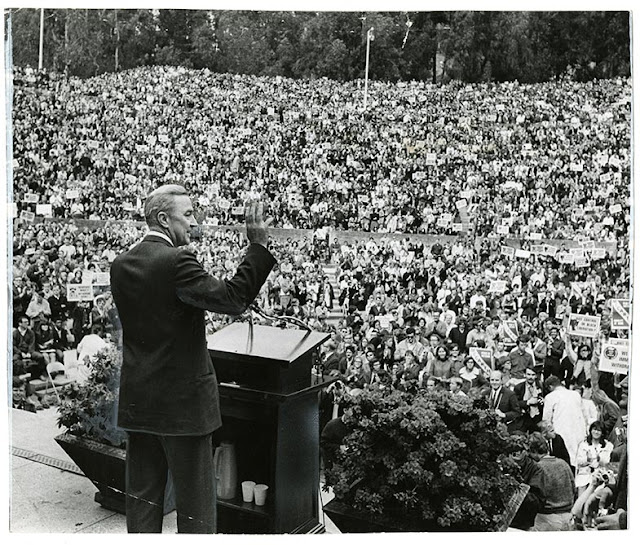