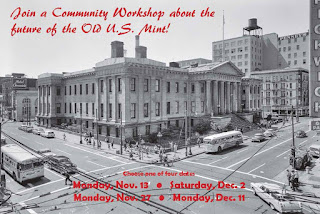 
at Saturday, December 16, 2017 No comments:
Email ThisBlogThis!Share to TwitterShare to FacebookShare to Pinterest

The first red scare occurred not in the 1950s but two centuries earlier.  In the midst of the Seven Years’ War, Spain faced a new and unexpected threat from the Pacific Northwest: The Russians.  “The Muscovites in California?” asked one Franciscan, with mock incredulity.  “Yes. The very same.”[1]  The Russian menace, he argued, was no joke.

The scare originated in news of Russian expansion into Alaska.  Russian fur trappers, known as promyshlenniki, had recently crossed the Bering Strait in search of sea otter pelts and were now somewhere in America – but where exactly?   Spain’s knowledge of the Pacific Northwest was so poor that no one could be sure exactly how close the Russians were to the heart of New Spain and its capital, Mexico City.

The alarm of Spanish officials was made worse by their stubborn belief that a river as large as the Mississippi must empty into the Pacific somewhere along the California coast.  Whichever European power possessed it would be able to seize control of the American West and, eventually, of northern New Spain.  In 1760, Mikhail Lomonosov, described by one scholar as a Russian da Vinci who could do everything but paint, captured the spirit of the times:

Russian Columbuses, scorning sullen Fate,
Through the ice will open a new way to the East,
And our power will reach as far as America.

A few years later, Pedro Calderón y Henríquez, a high-ranking judge who had served for many years in the Philippines, illustrated the Russian menace on a map, which he forwarded to one of the king’s most powerful ministers.  This marvelous product of geographic ignorance and imperial anxiety now sits in the collections of the California Historical Society. 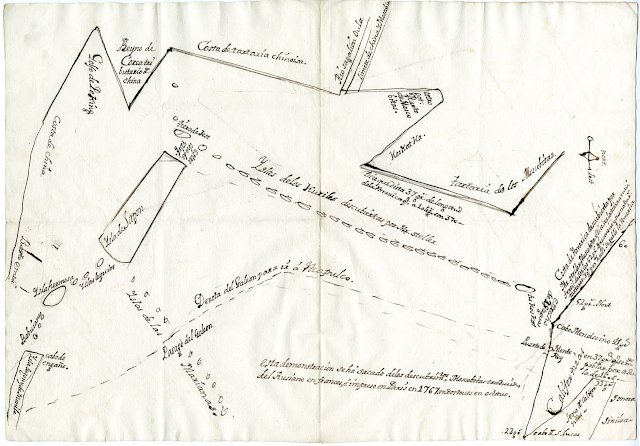 Even by the standards of the time, the map was wildly inaccurate and uninformed. “Tartary of the Muscovites,” or Kamchatka, hangs menacingly over the Pacific Ocean and appears as large as the entire North American coast from the tip of Baja California up to the Russian discoveries.  The details are even more bizarre.  Calderón plotted the Aleutians in a straight line between Kamchatka and Mendocino, California.  He labeled the easternmost island “Tukoskoi” (confusing it with Siberia’s Chukchi Peninsula) and placed it a mere seventy-five miles from Cape Mendocino.  As a result, the Russians appeared to have stepping stones leading directly from Kamchatka to Spanish California.  Arriving in the vicinity of Mendocino, he wrote, they would find a “very copious river.”  “By this river,” he warned, “they can have access to New Mexico or the lakes along the course of the St. Lawrence River, both of which are of the greatest importance.”

In the age of Google Maps, European ignorance of American geography seems comical, yet it had serious consequences for the two hundred thousand people who lived along the West Coast at the time.  Spurred by the red scare, Spain pushed into California, establishing a string of presidios from San Diego (1769) up to San Francisco (1776) and setting in motion an invasion of missionaries, soldiers, livestock, and viruses that devastated indigenous communities and reduced individuals to starvation.

Though California’s Spanish period is well-documented, Patriots and Red Coats on the East Coast still predominate in narratives of American history. California history tells a different story from that of the hard-fought but triumphal march to independence – one of interdependence.  Calderón’s map opens a window onto the foreign nations and distant state administrators, global trade, and macro and microbiota that remade the lives of Californians in the eighteenth century.  In the age of climate change, globalization, and invasive species, it is a history that has never seemed more relevant.


by Claudio Saunt
Author of West of the Revolution: An Uncommon History of 1776

As part of its special end-of-year bookstore programming, Dr. Claudio Saunt will be at CHS on December 21 discussing his book, West of the Revolution: An Uncommon History of 1776. 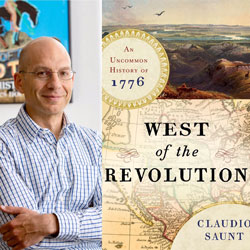