In honor of the author's upcoming trip to Switzerland, Type Tuesday celebrates Helvetica! 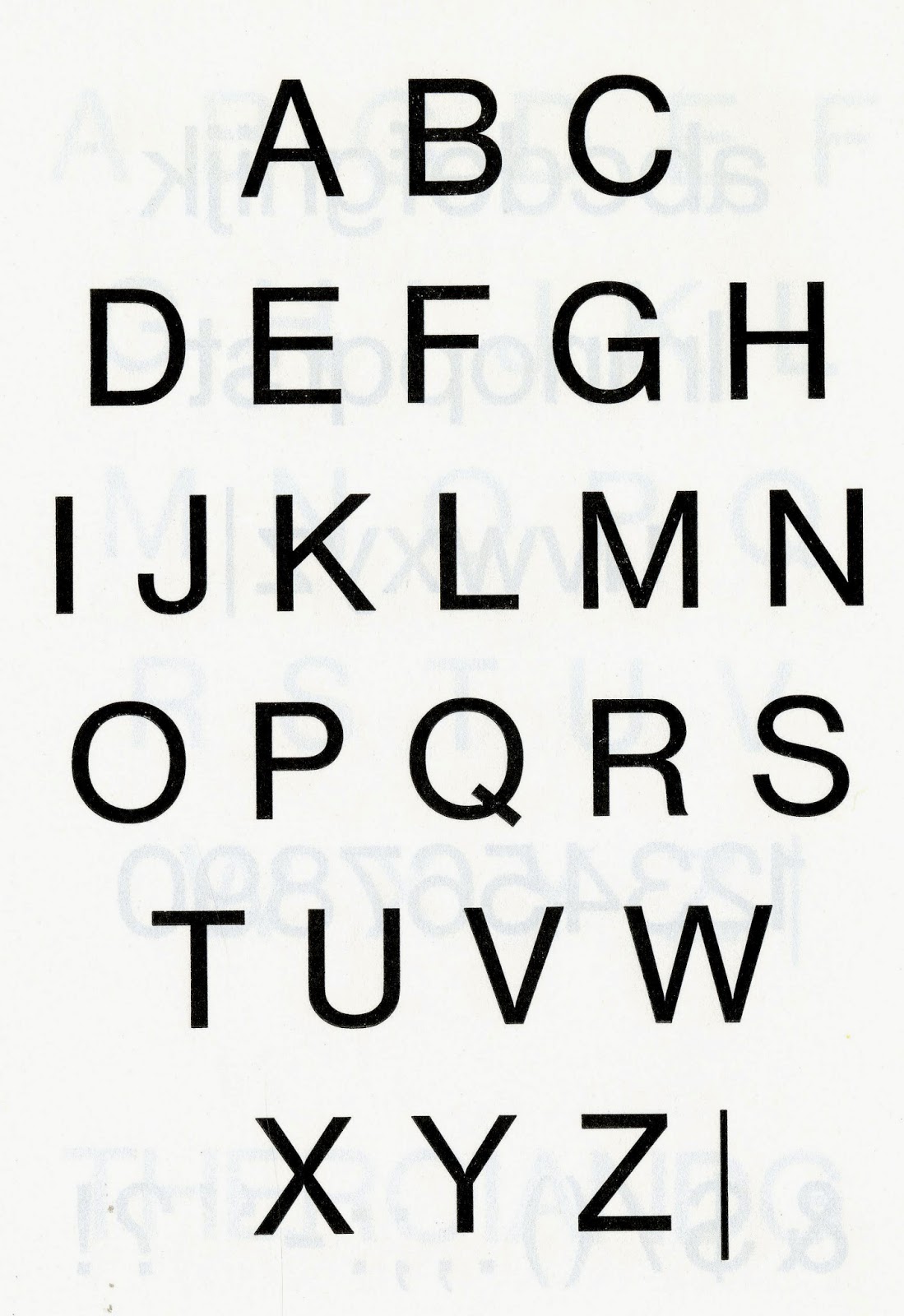 Helvetica, aruguably the world's most popular typeface, was created by Eduard Hoffmann and executed by Max Miedinger for the Haas Type Foundry of Munchenstein, Switzerland in 1957. It was orignally known as Neue Haas Grotesk until it was renamed Helvetica (Latin for Switzerland) in 1960. 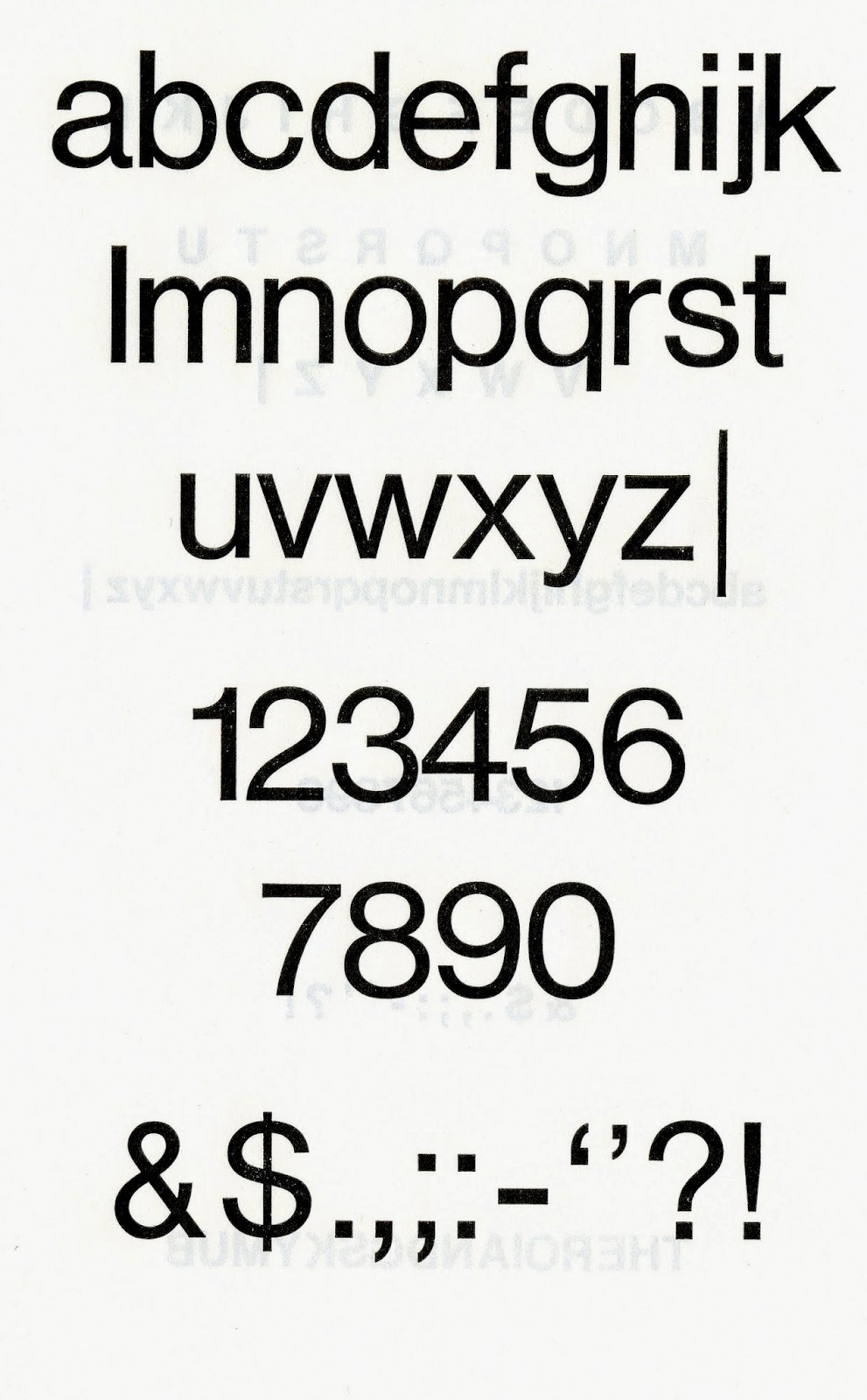 Evidence of Helvetica's ubiquity can be located in the signage of the transportation systems of Chicago, New York, and Brussels in addition to countless international airports and airlines. Don't travel much? Helvetica can be identified as the typeface for Gap, Crate&Barrel, Target, American Apparel, North Face, and on and on. Seemingly, one could not go a day without confronting this ever present typeface.

Why so popular? Simon Garfield, author of Just My Type, suggests that beyond just being a clean and useful alphabet Helvetica "convey[s] honesty and invite[s] trust, while its quirks distinguish it from anything that portrays overbearing authority; even in corporate use it maintains a friendly homeliness."

Do the Swiss embrace Helvetica as much as the rest of the western world? Or perhaps they favor the oft neglected Univers, designed the same year as Helvetica by Swiss-born Adrian Frutiger. The author will take keen notice of the signage as she travels through Helvetica's homeland!

at Tuesday, May 20, 2014 No comments:
Email ThisBlogThis!Share to TwitterShare to FacebookShare to Pinterest

This wine label, for Mariano Guadalupe Vallejo's Lachryma Montis Sonoma Red (vintage 1858), is perhaps the oldest in the CHS collection:

CHS holds several significant wine-related manuscript collections, including the records of the California Wine Association and the Paul Masson papers. A finding aid is now available for the Society's lovely wine label collection, which includes a wide variety of labels printed by San Francisco's Lehmann Printing and Lithographing Co. in the 1930s and 1940s (see: http://www.oac.cdlib.org/findaid/ark:/13030/c89s1t7p/). Keep a look-out on Flickr Commons for some of the more interesting and beautiful examples.