In celebration of the opening of our new exhibition, Yosemite: A Storied Landscape, we present this rousing letter, from J. M. Hutchings to California Congressman Anthony Caminetti, in its entirety:

"Poorly and inefficiently managed as the Yo Semite Valley has been for lo! these many many years, I can partly realize what that wonderland—and the Big Trees—have done for California, in bringing people of refinement, and intelligence and wealth to the State, from all parts of the civilized world. These have dropped tens of millions of dollars hither and thither; and inadvertently, perhaps, been the foundation-builders of many prosperous enterprises. And, when California awakes up to broad views, insists upon honest and square dealing to 'the stranger that comes within her gate,' cultivates the magnetic power of kindness and courtesy to all, and eschews excessive charges with exacting impositions that chafe and anger, there will break the dawn of the most glorious day of prosperity this State has ever known." 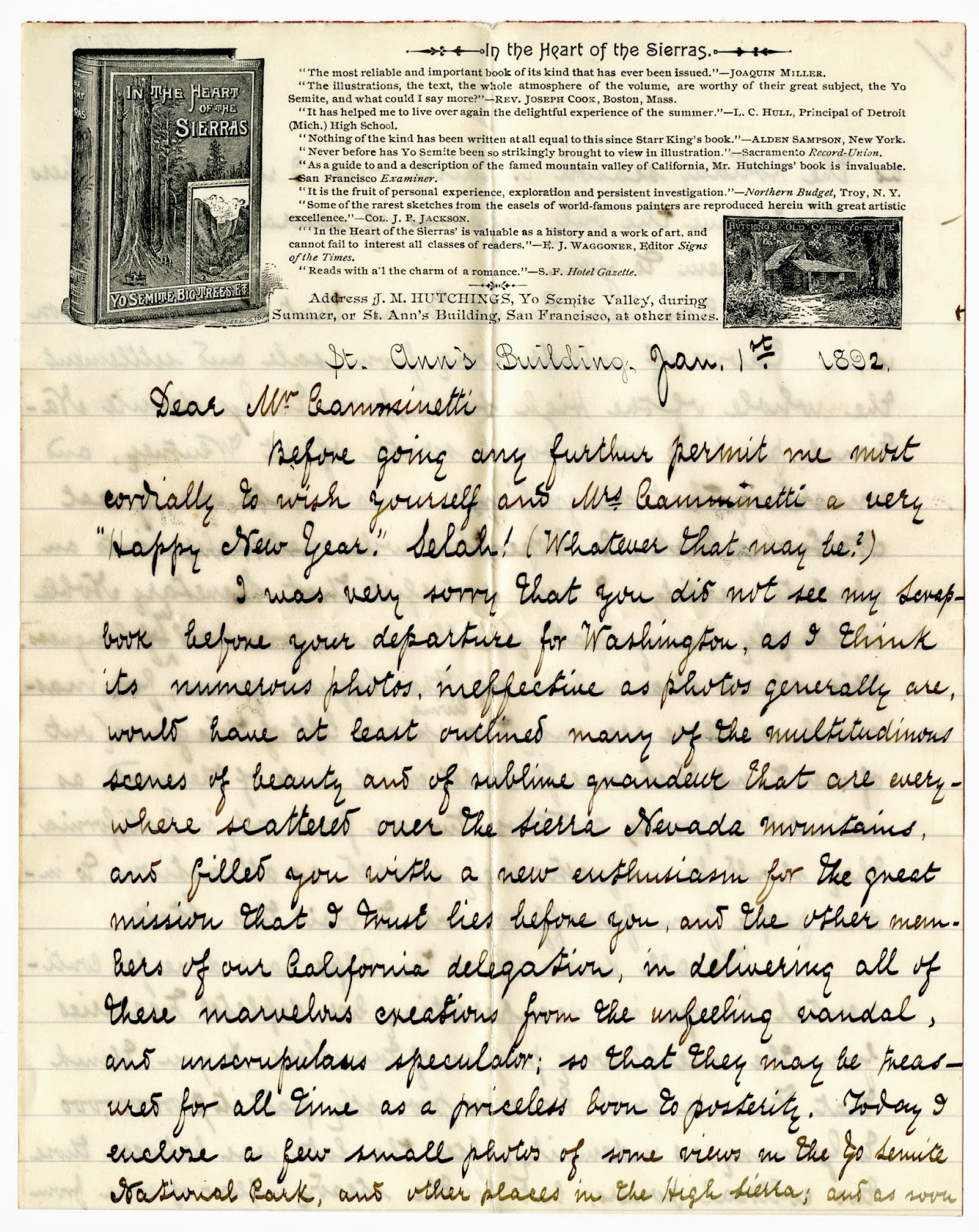 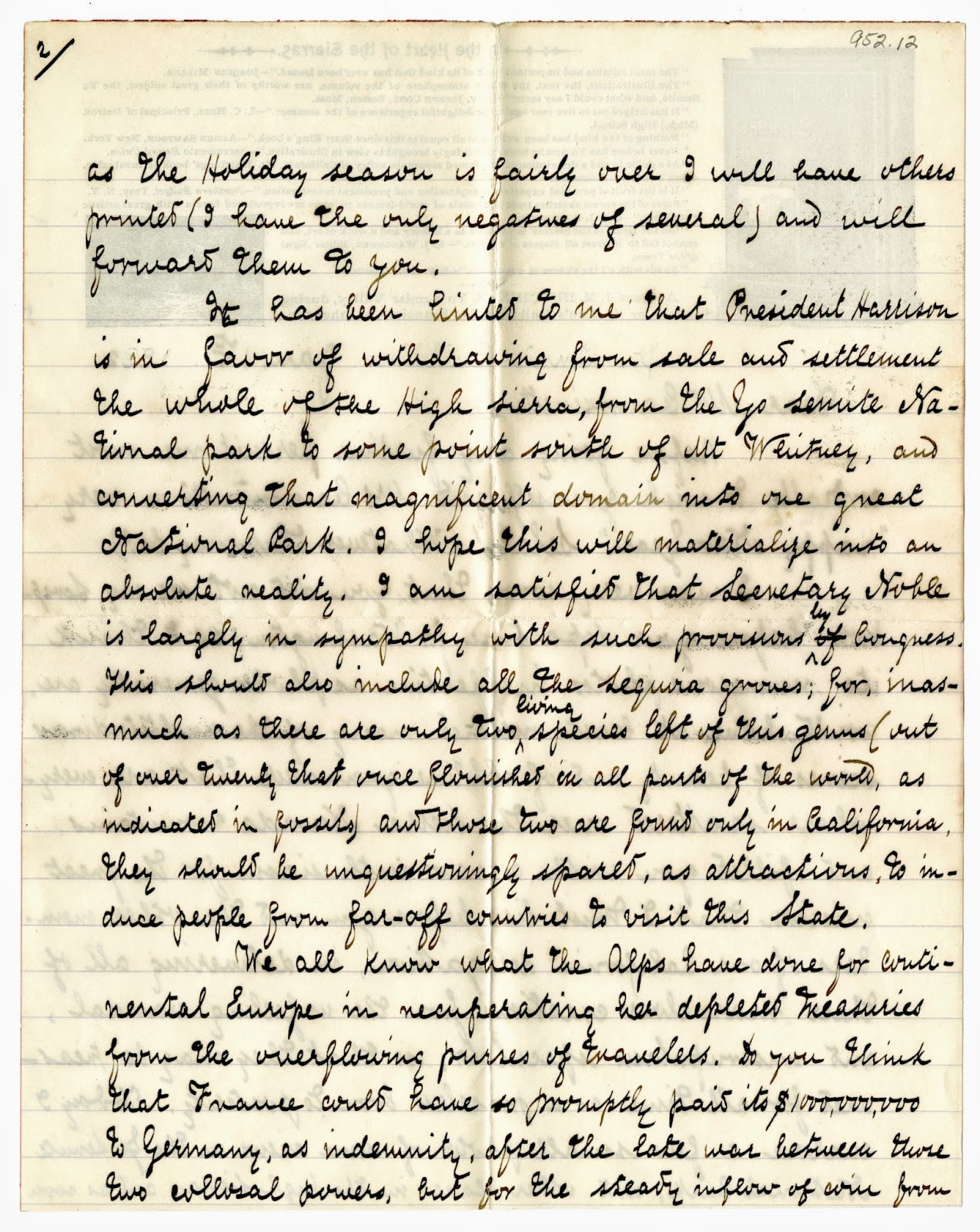 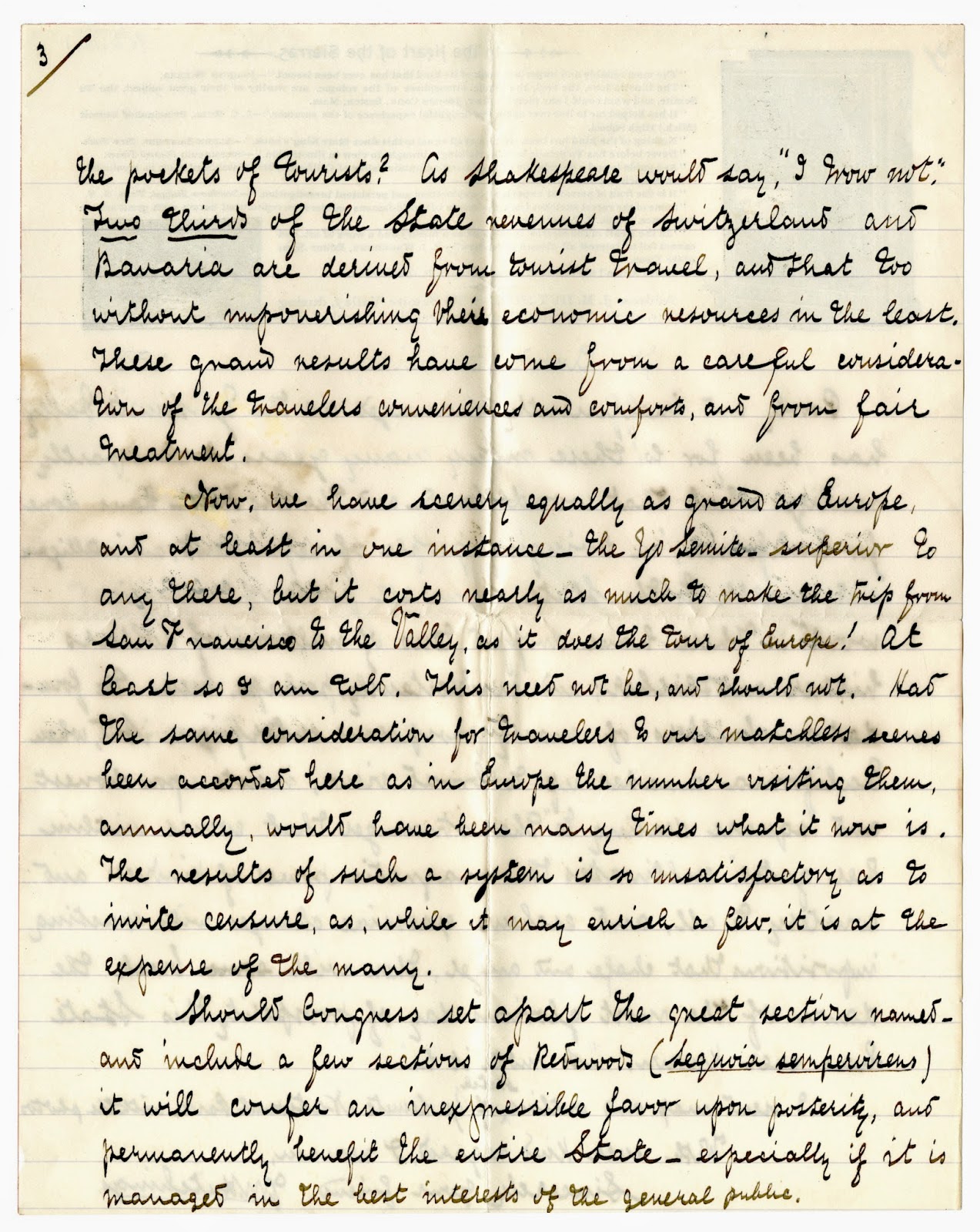 Manuscript Monday—An anarchist, his lover, and the Mercantile Library

Sounds juicy, doesn't it? In fact, this diary tells the unexceptional story of a failed affair between the future anarchist, labor leader, and Kaweah Cooperative Colony founder Burnette G. Haskell (at the time, a somewhat idle bourgeois student of the law) and a young woman named Sophie McFarlane, whom Haskell unsuccessfully courted at the Mercantile Library between the years 1878 and 1879.

The diary includes Argonaut clippings of mediocre love poetry Haskell wrote for McFarlane, and ends, with a dramatic flourish of self-pity, on July 7, 1879—the day she eloped with another man. Haskell later married Anna Fader, who assisted him heroically with his many projects and schemes, serving as Master Workman of a local Knights of Labor assembly and setting type for his newspaper Truth.

Haskell himself was an erratic and perplexing character: extremely well-read but prone to bizarre fancies; today a socialist, tomorrow an anarchist, the next day a Nationalist; on the one hand, a compulsive man who poured out his life into a series of insanely ambitious and ultimately doomed enterprises, and, on the other hand, one of the most influential radicals in nineteenth-century San Francisco whose work led to concrete and lasting gains for organized labor.

Today's Type Tuesday prematurally celebrates the birthday of William Addison Dwiggins! Dwiggins, born June 19, 1880, was an American type designer, calligrapher, book designer, illustrator, commercial artist and wood carver who opened his own marionette theatre. In celebration of this multi-talented and supremely interesting fellow we offer a selection of some of Dwiggins' work. 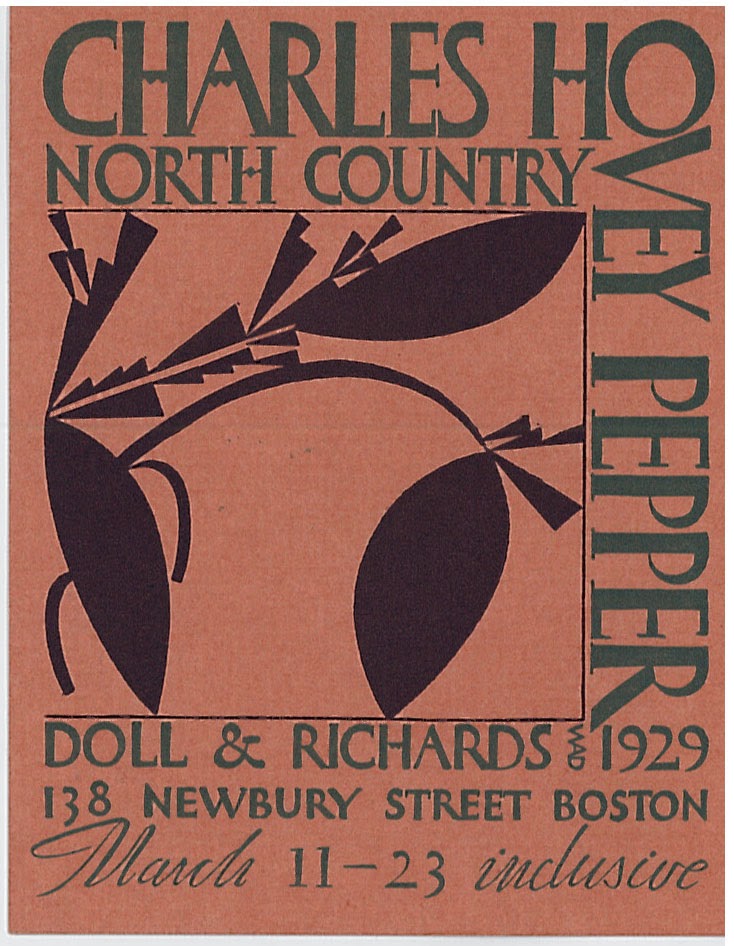 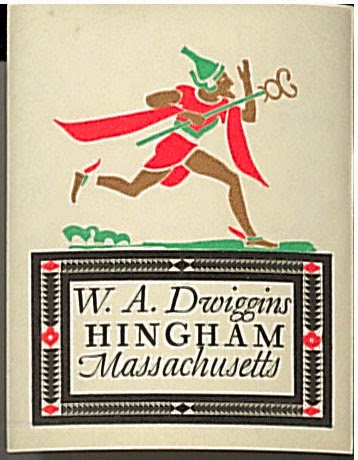 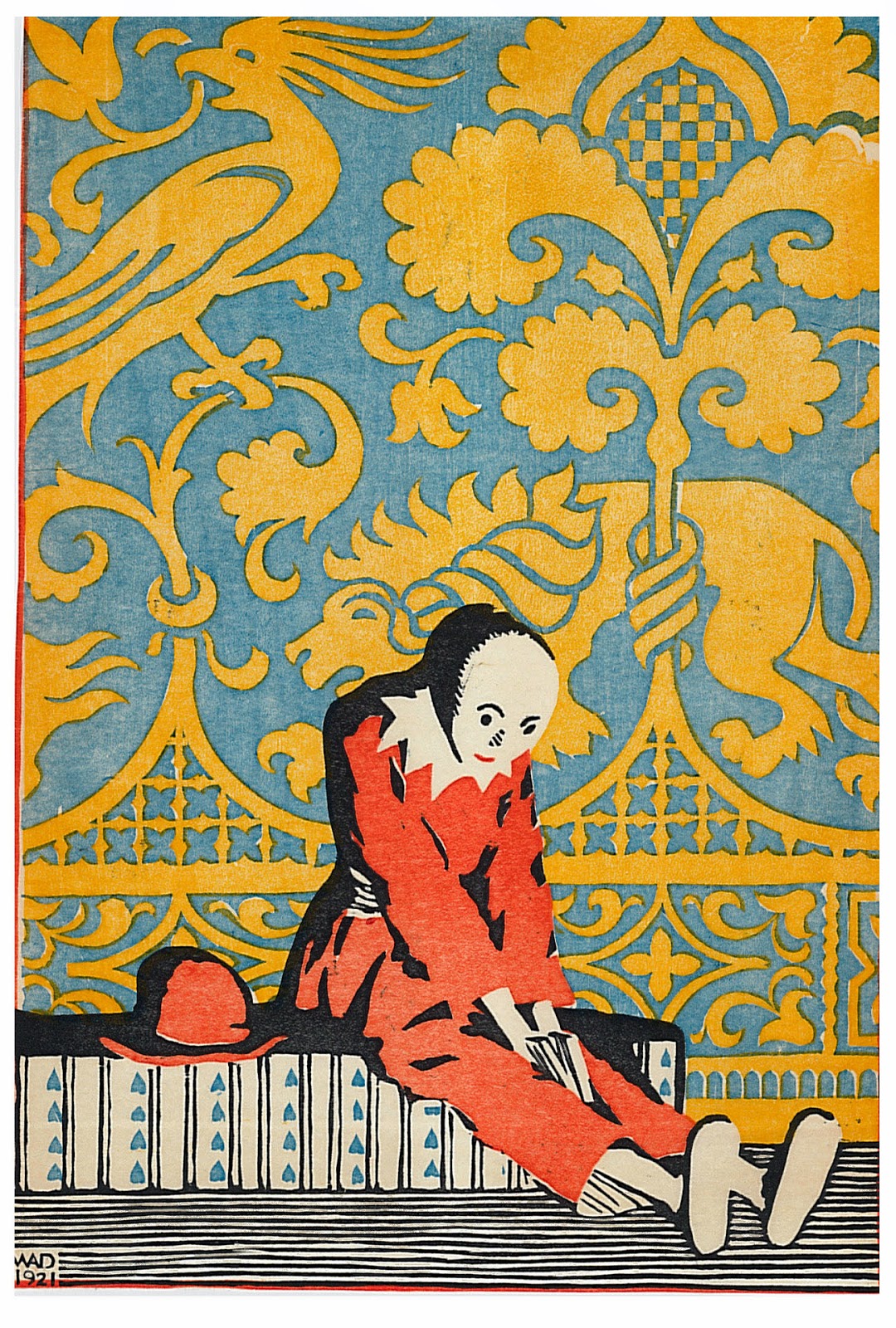 Jaime Henderson,
Archivist
at Tuesday, June 17, 2014 No comments:
Email ThisBlogThis!Share to TwitterShare to FacebookShare to Pinterest 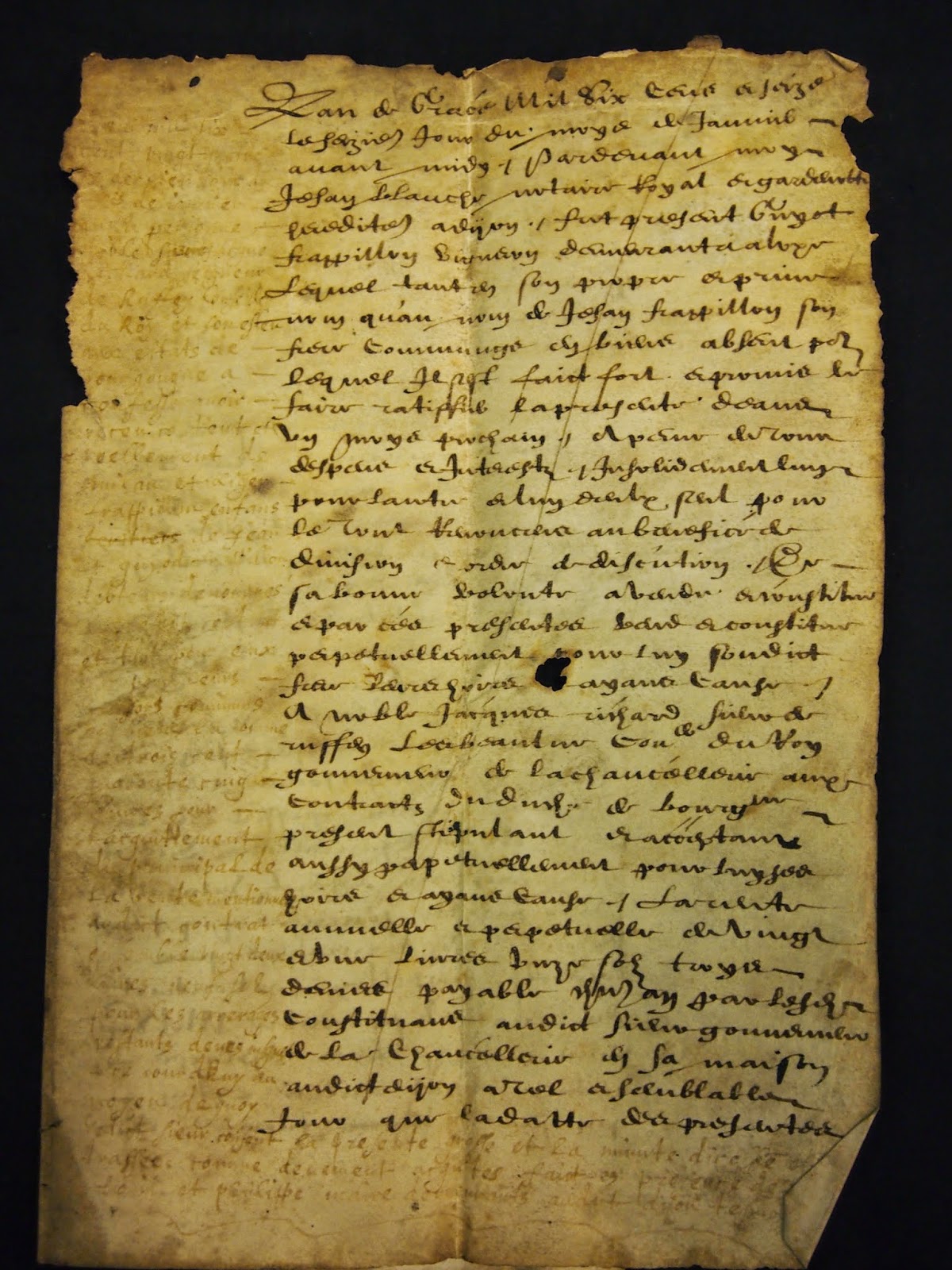 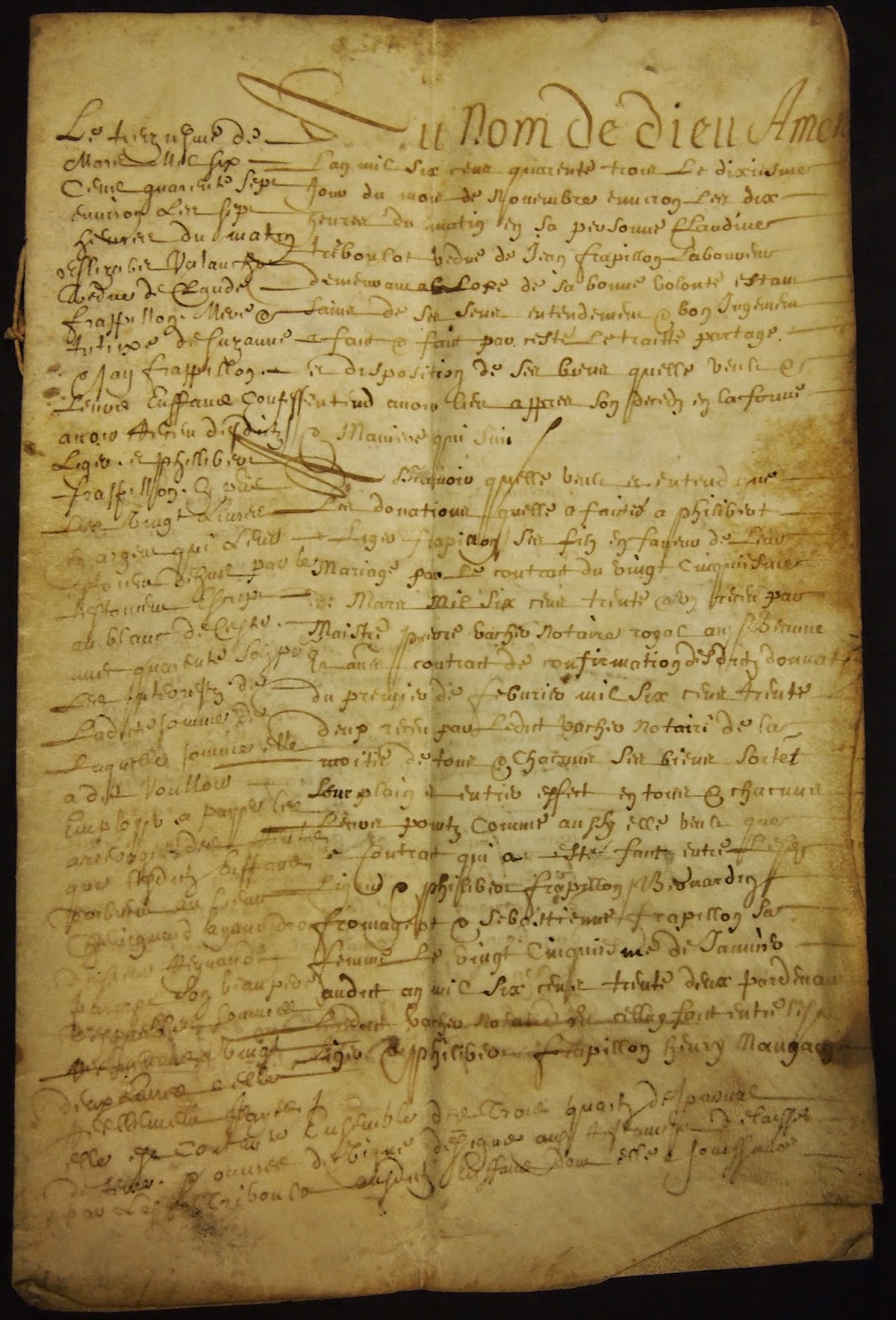 These mysterious seventeenth- and eighteenth-century French parchment manuscripts form part of the recently cataloged Paul Masson papers. Masson was born in Burgundy in 1859 and immigrated to California in 1878. He worked for Charles Lefranc, proprietor of New Almaden Vineyard, and married Lefranc's daughter Louise. After his father-in-law's death, Masson assumed the management (and, eventually, ownership) of New Almaden Vineyard. He also founded his own winery in Saratoga, establishing himself as a major California "champagne" producer. Like many successful nineteenth-century Californians, Masson was unabashedly litigious, engaging in legal battles with his brother in France and his brother-in-law Henry Lefranc in California.

Parchment manuscripts (1643-1745) in the collection appear to relate to land holdings and vineyards in the Burgundian regions of Beaune and Volnay, possibly in the Masson family since the seventeenth century. These papers, some of which were created during the reign of the Sun King, are the oldest known manuscripts in the CHS collection. 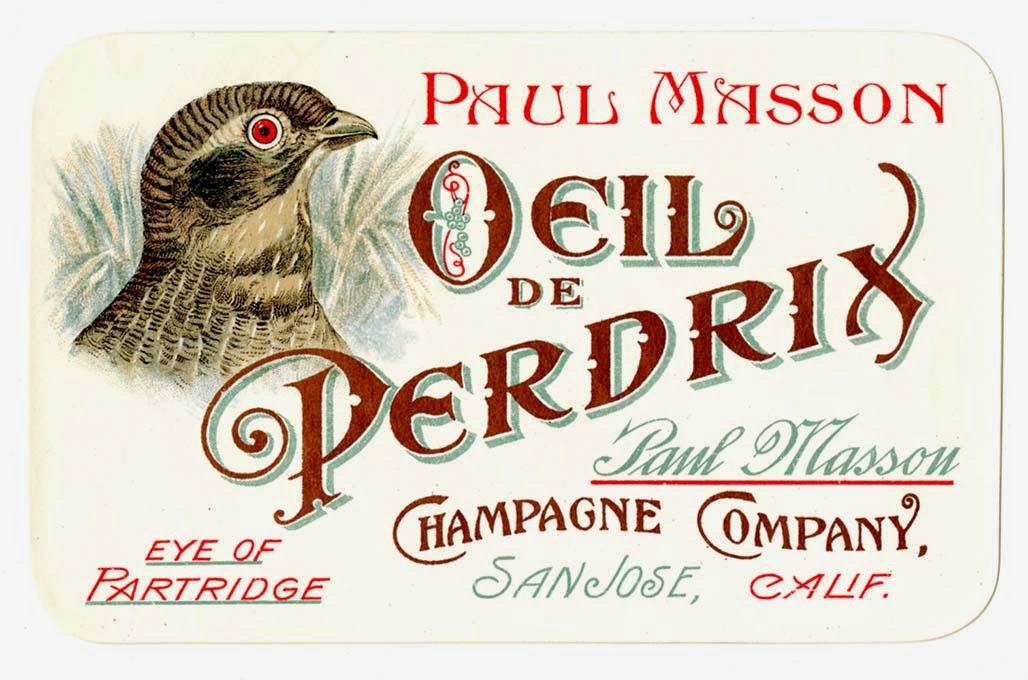 This lovely wine label (so French California!) is also from the Paul Masson papers, and has been digitized as part of an online album of California wine labels on Flickr Commons: https://www.flickr.com/photos/chs_commons/sets/72157644930685916/ 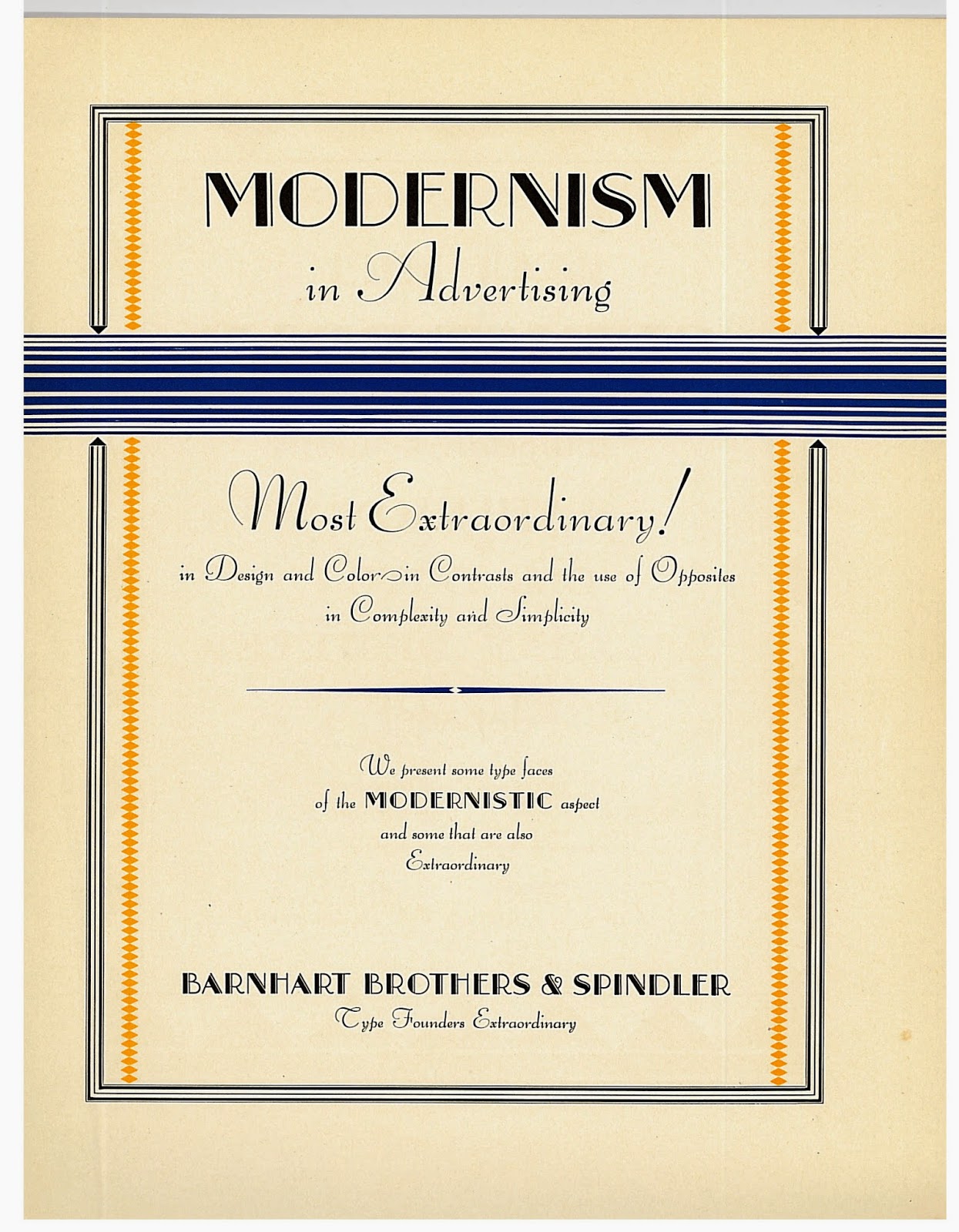 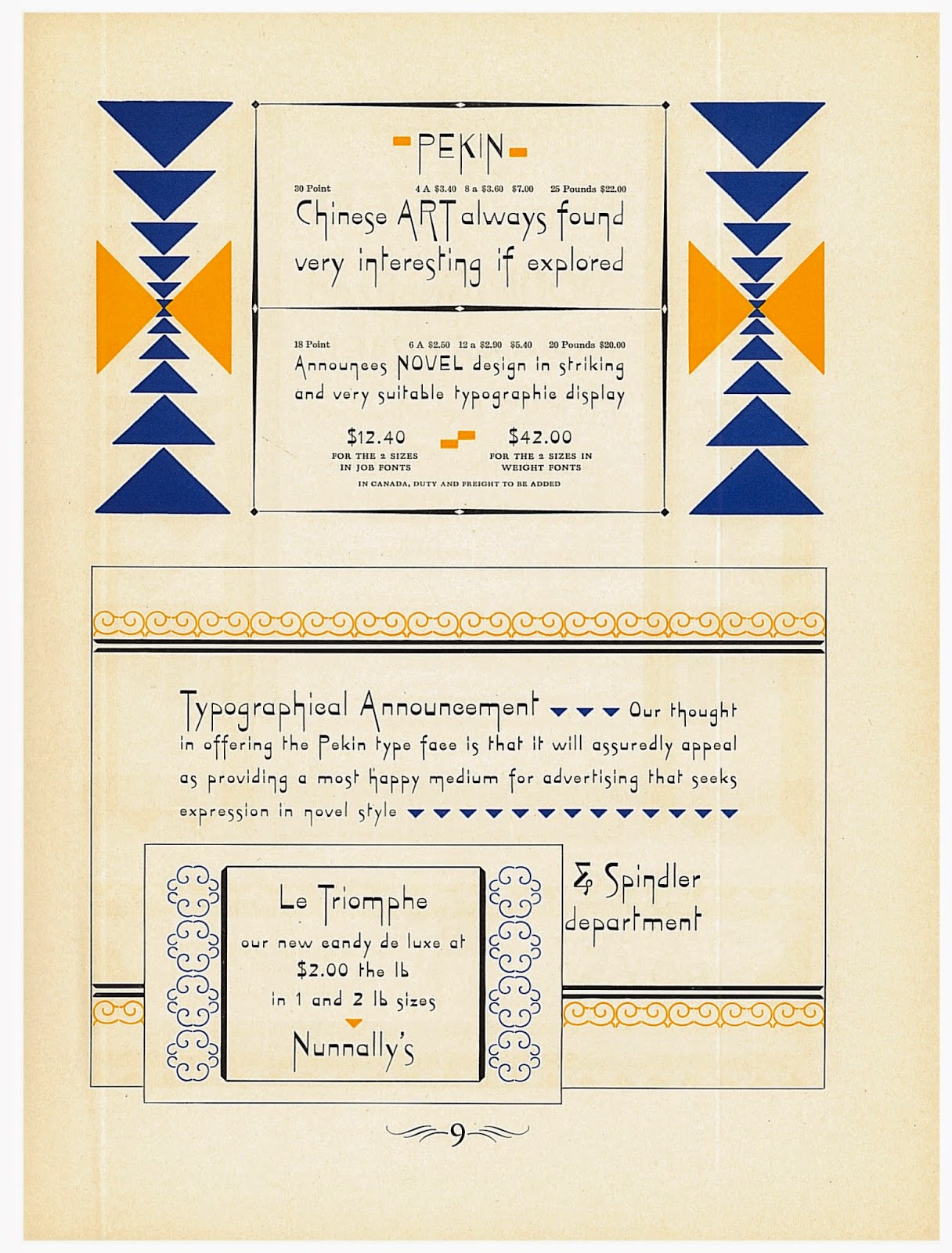 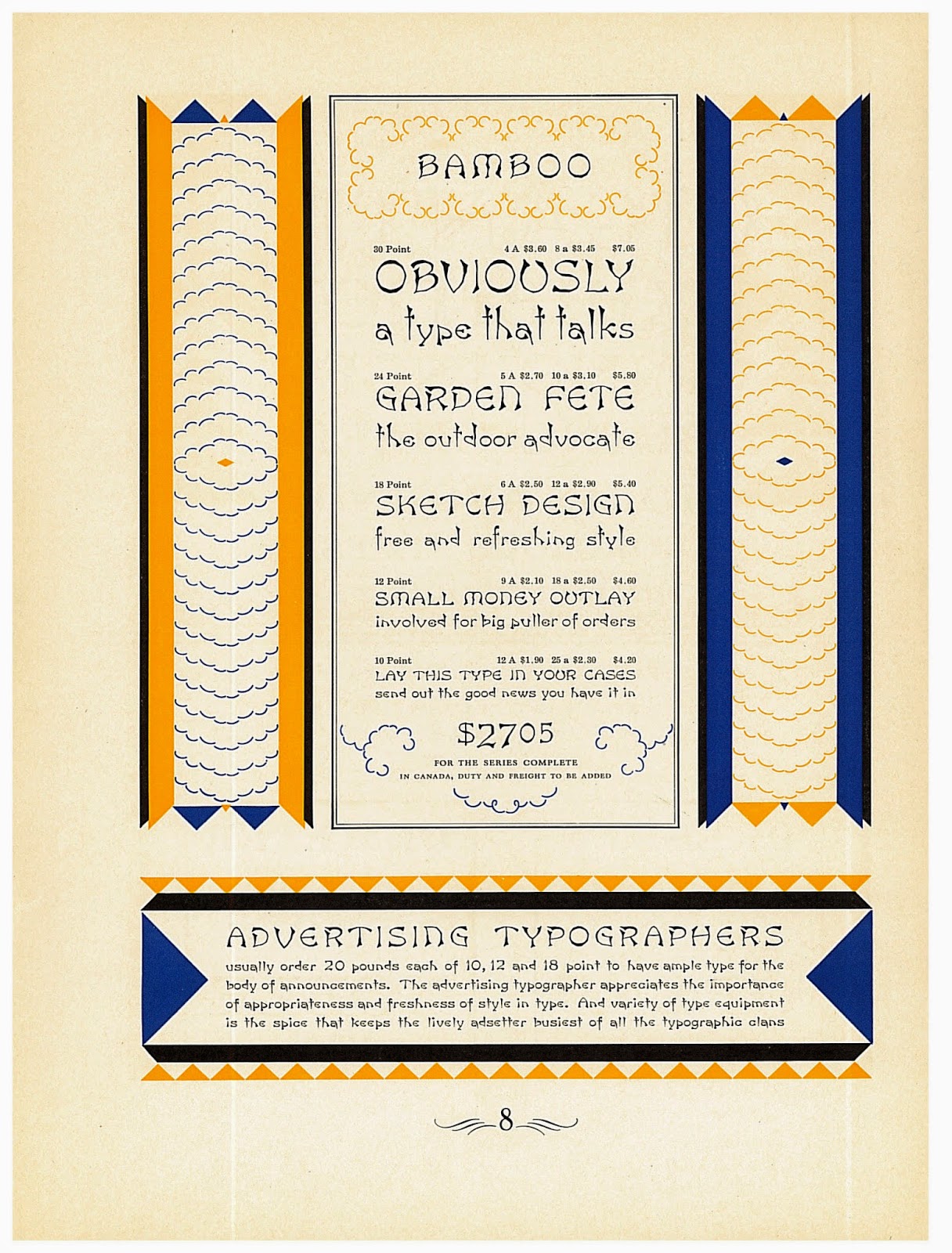 The above left selection features the foundry's Bamboo font and the above right is an example of their Pekin font. The samples below show Barnhart Brother's & Spindler's selection of modernistic borders and it's Japanet font. 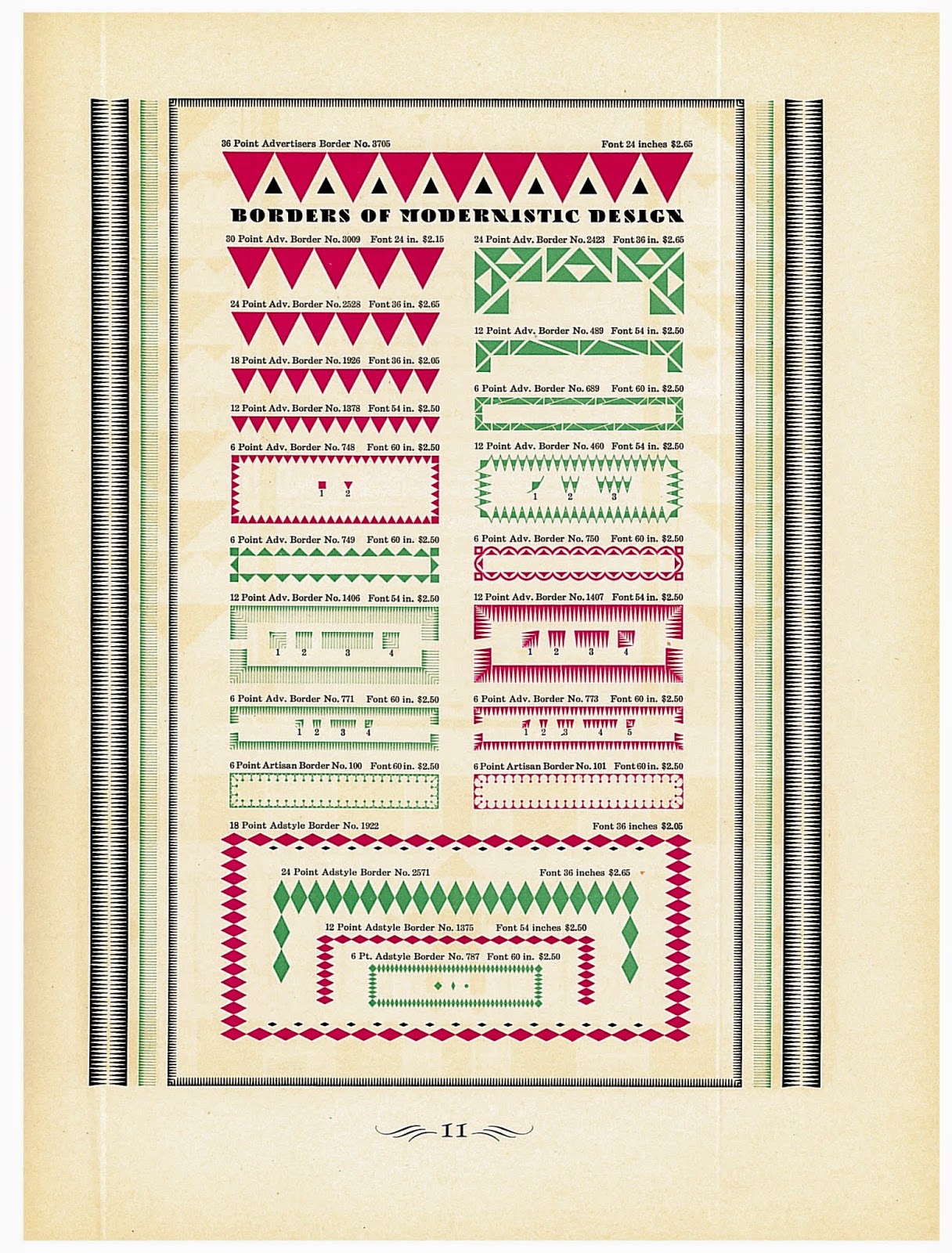 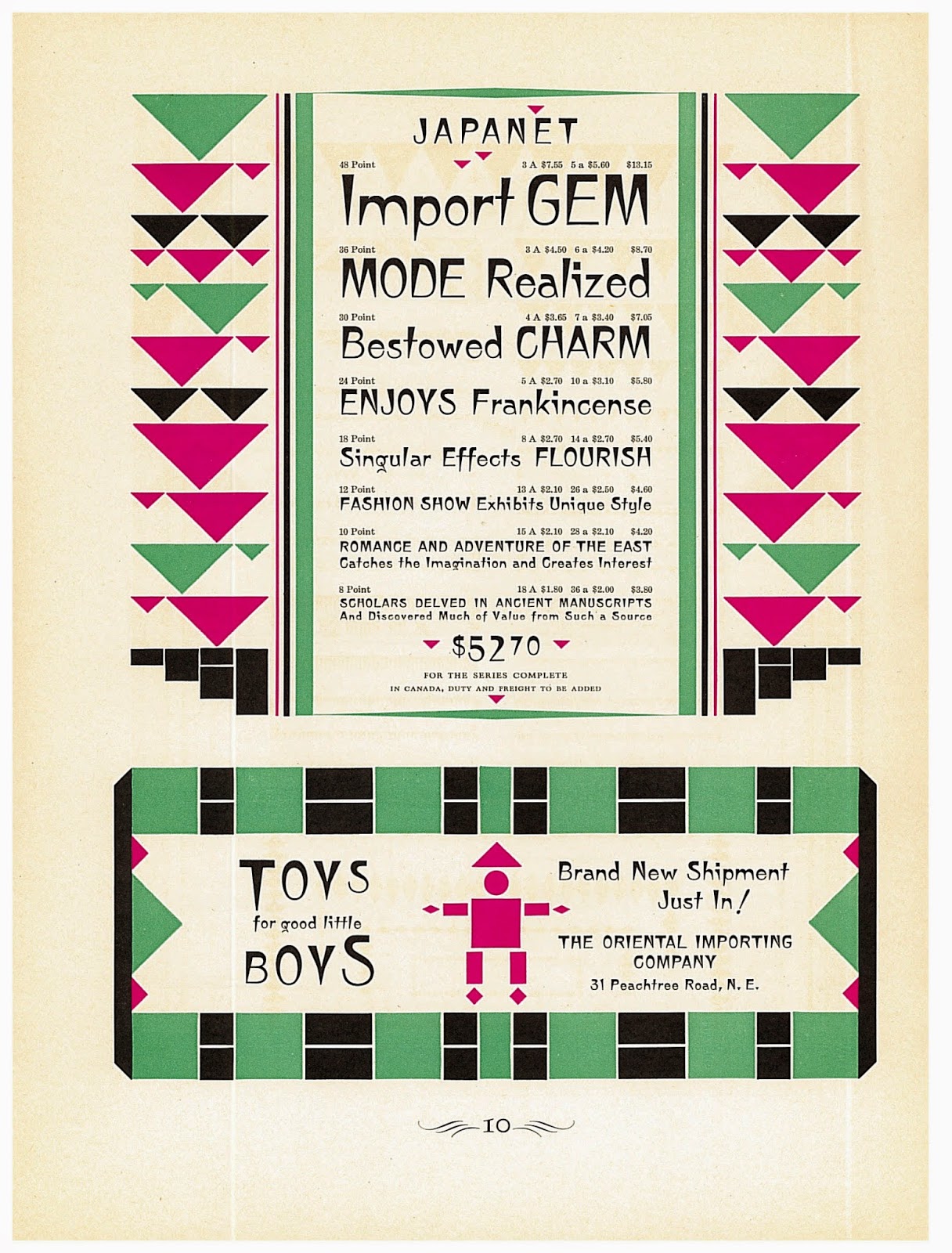 Also worth noting - Barnhart Brothers & Spindler's Wikipedia page states that when the company was purchased by the American Type Founders in 1911 it was bought only under the condition that the merger would not take place until 1933 - allowing time for the foundry's employees to either find other employment or retire from the trade.

Jaime Henderson
Archivist
at Tuesday, June 10, 2014 No comments:
Email ThisBlogThis!Share to TwitterShare to FacebookShare to Pinterest

Prepared by Erin Louthen and Deborah Oropeza, the finding aid provides a fascinating guide to this extraordinary collection. Fr. Viader's miscellany book, for example, includes manuscripts documenting health practices at the mission, including medications, remedies, and procedures for performing inoculations and the Cesarean operation. Juana Briones' sister Guadalupe Briones de Miramontes was trained as a midwife at Mission Santa Clara, and one wonders how much medical knowledge was shared between the sisters, the padres, and Native people at the mission.

Congratulations to our Santa Clara University colleagues for their work on this important project!
Marie Silva
Archivist & Manuscripts Librarian

at Monday, June 09, 2014 No comments:
Email ThisBlogThis!Share to TwitterShare to FacebookShare to Pinterest 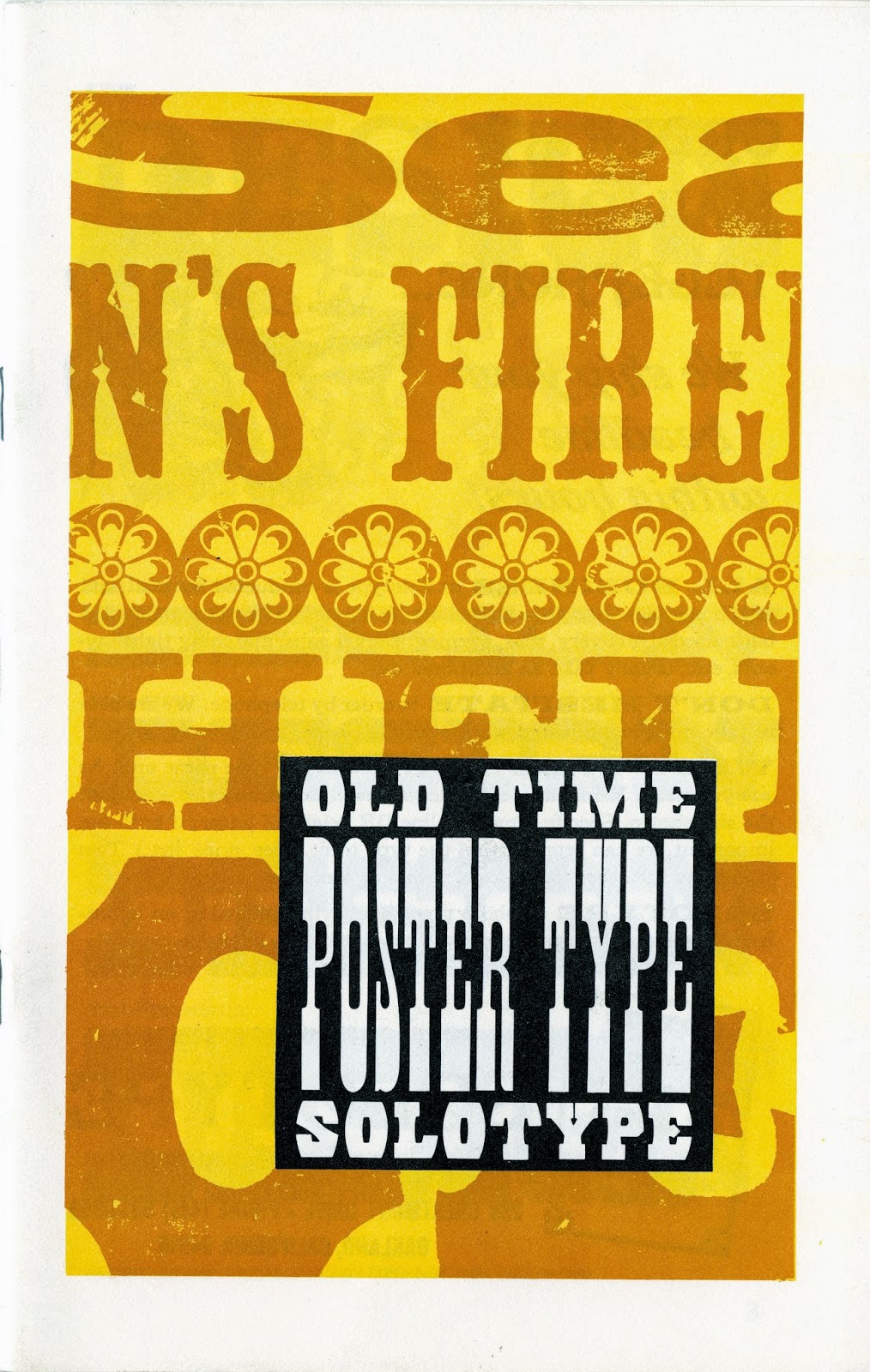 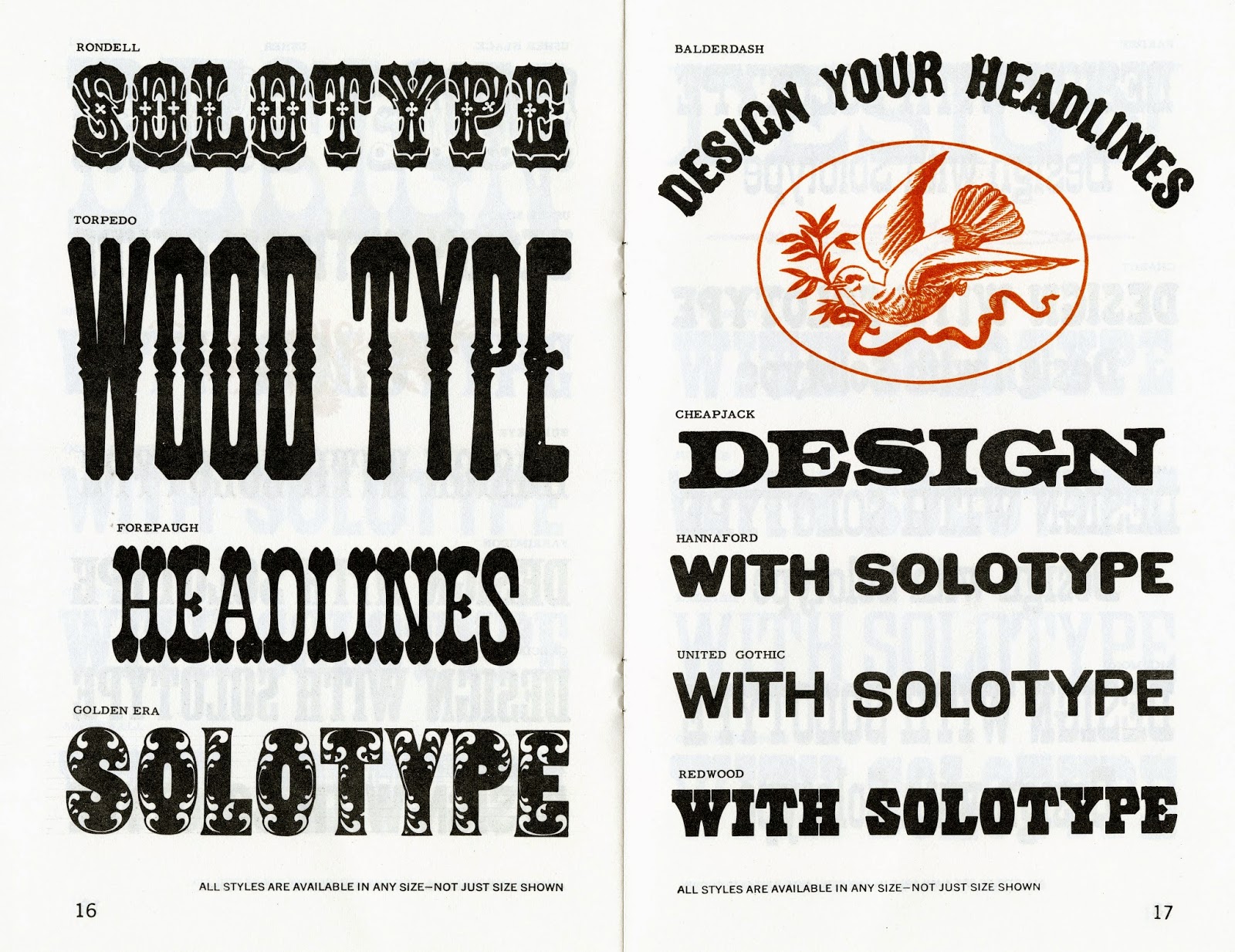 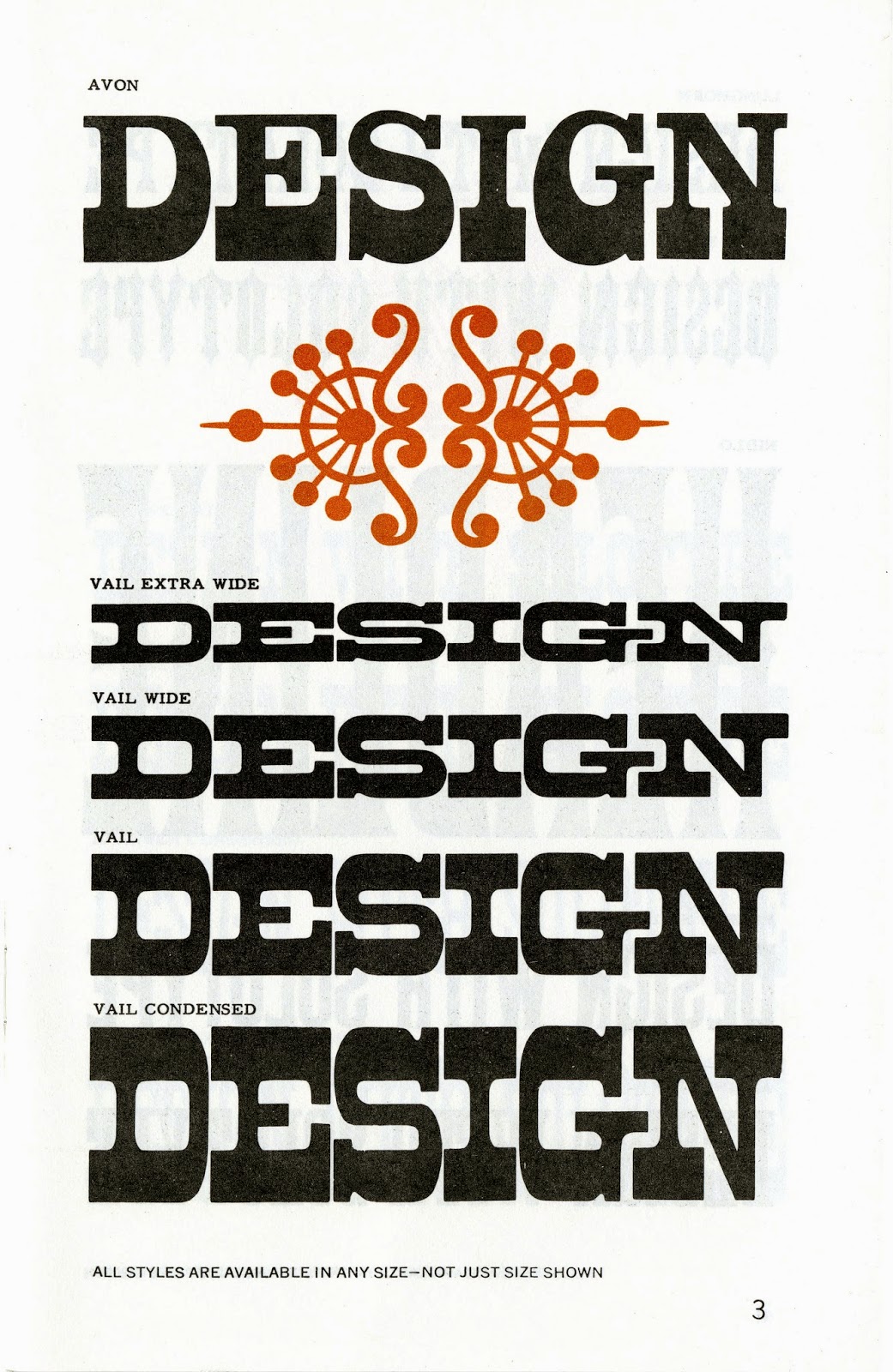 Father Vásquez del Mercado appears to have been a violent character: according to Hittell, the padre was accused of murdering a group of unarmed Indians in cold blood, and Governor Figueroa (in an unprecedented move) demanded that he be prosecuted for the crimes in secular courts. According to Bancroft, Vásquez del Mercado instigated an uprising at Mission San Antonio de Padua two years later, in 1835. These acts, and the civil government's response, point to escalating tensions between Church and State around the time of secularization.