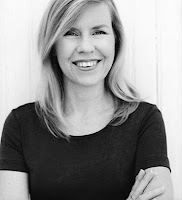 Join us for this special evening with Susan Straight who is on tour sharing about her newest and ninth novel, Between Heaven and Here (McSweeney’s, 2012). Walter Mosley wrote that our guest  "with a sleight of hand only the masters have, she creates an alley, a neighborhood, a history that is as rich and tragic as any Shakespearean tale" with her latest work. This place that Susan has gone back to now for 22 years is her fictional Rio Seco, based on her own life’s place, Riverside.  Heyday lovers will also know her from her exquisite contribution to Inlandia, and we’re honored that the path-breaking compilation’s editor, Gayle Wattawa, will join Susan in the Society’s gracious main gallery. Together they’ll converse on the meaning, construction and idea of home, as Susan says “of people who stay and people who leave.” As a third-generation Inland Valley girl, the Society’s Executive Director Dr. Anthea Hartig is particularly thrilled to bring such probing reflections of her heimat to the City by the Bay.

We’ll leave plenty of time for questions, and Between Heaven and Here will be available for purchase and signing as will Inlandia and many of the Heyday titles that CHS is honored to offer in our shared bookstore Ten Lions. Refreshments and nibbles, per always, are included.

Admission is free, but RSVPS are required and you can do so at susanstraight.eventbrite.com.
at Tuesday, August 28, 2012 No comments:
Email ThisBlogThis!Share to TwitterShare to FacebookShare to Pinterest

In honor of Julia Child, we selected a few items from our collection for your enjoyment…

Menu from the Hotel and Café de Paris in . Note that their rules were strict: ladies were prohibited from smoking, an extra napkin cost $.05, and don’t even think about asking for a specific seating location... Do you think Julia would have approved? (From the 19th century menu collection) 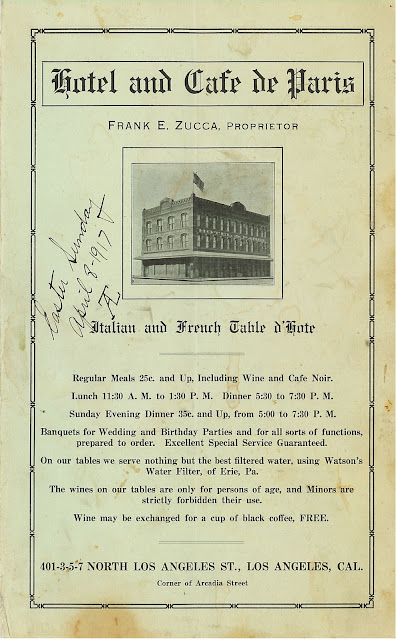 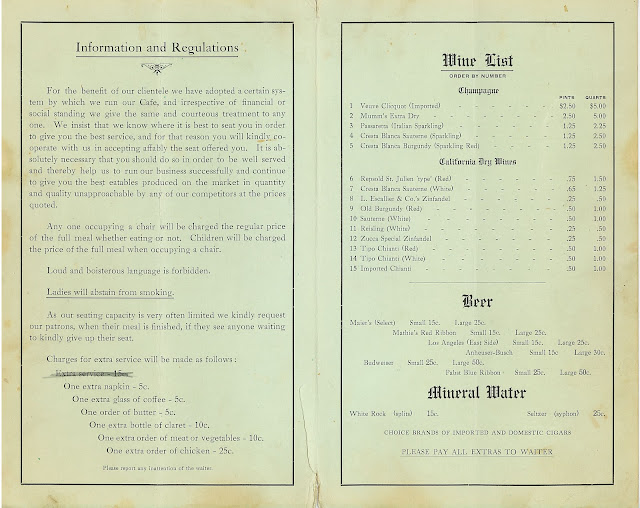 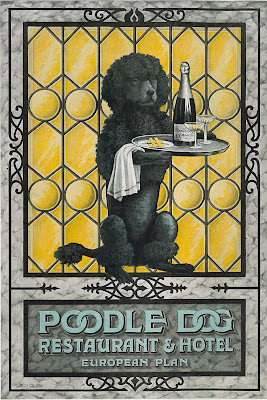 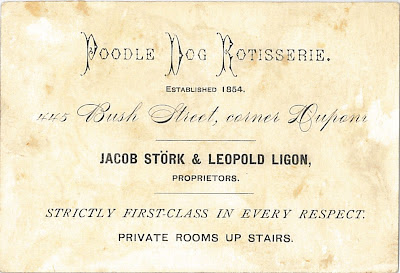 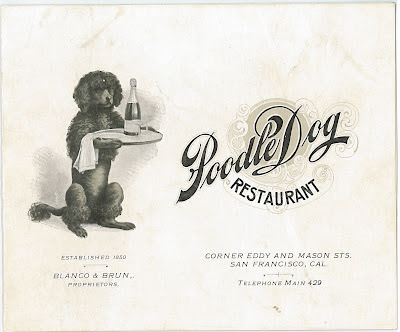 Receipts from San Quentin Prison’s Commissary Department. If you were unlucky enough to be inside, it looks like you probably would dine on lamb—but chances are, the prison chefs weren’t up to Julia’s culinary standards, and your meals would reflect this. (From MS 3442) 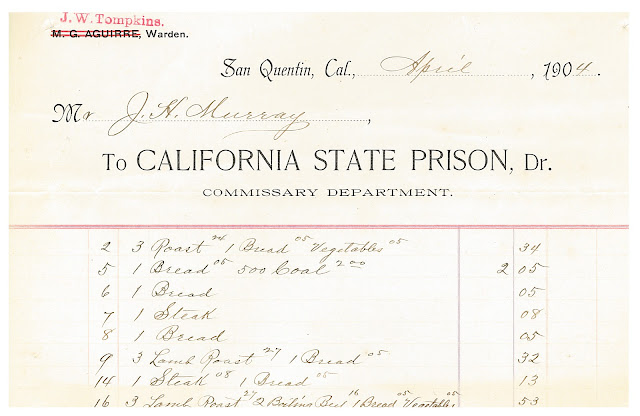 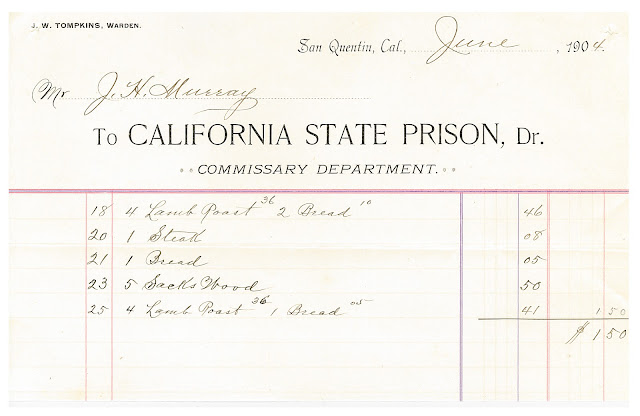 Please join us for a rare screening of the 1917 sponsored documentary Twin Peaks Tunnel.  Shot during they years 1914-16, the film features exceptional footage of the construction of the Twin Peaks Tunnel, the clearing of Sutro Forest, as well as development of the Westwood Park residential district.  Sponsored by the Baldwin and Howell Real Estate Company of San Francisco, newspaper advertisements indicate that the film was first shown on October 13, 1917 in their Kearny Street storefront.

In 2009 an original 28mm print of the film was donated to the Niles Essanay Silent Film Museum.  Recognizing the historical value of this motion picture time capsule, film restorer and preservationist Rob Byrne and museum historian David Kiehn applied for and received a grant from the San Francisco based National Film Preservation Foundation to preserve and restore the film.

Rob Byrne will tell a brief history of the film and its preservation, the background of the Twin Peaks Tunnel project and the development of western San Francisco followed by a screening of the complete 19 minute Twin Peaks Tunnel (1917).

Woody LaBounty from Western Neighborhoods Project will also discuss Westwood Park, the building of the tunnel, and show some additional footage not included in the Niles print.

Rob Byrne is president of the board of directors for the San Francisco Silent Film Festival a nonprofit organization promoting the artistic, cultural, and historic value of silent film.

Woody LaBounty is director of the Western Neighborhoods Project, a nonprofit focused on preserving and sharing the history of western San Francisco, which includes the Westwood Park neighborhood, prominently featured in the Twin Peaks Tunnel film.