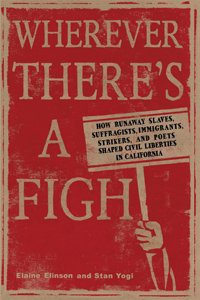 Wherever There's a Fight captures the sweeping story of how freedom and equality have grown in California, from the gold rush right up to the precarious post-9/11 era.  It connects the experiences of early Chinese immigrants subjected to discriminatory laws and expulsion to those of African Americans who challenged the color bar on San Francisco Streetcars and workers who fought for union contracts on the docks and in the fields.

With vivid, illustrated stories, the authors will take you on a tour of key civil liberties sites in San Francisco – places you may have passed every day without realizing the hidden history they hold.  They will also share some treasures they found in the archives of the California Historical Society. 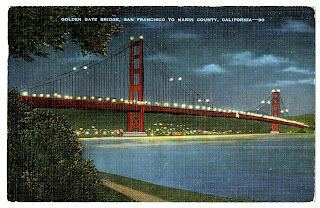 Third Thursdays in Yerba Buena
Yerba Buena Third Thursdays is a monthly night out in a unique downtown San Francisco neighborhood that’s rich with arts and culture. Come join us!
This event, which occurs throughout the year on the third Thursday of each month, involves galleries and museums extending their hours throughout the neighborhood to create a lively atmosphere of arts and interaction, then converges at one location—a different one each month—where the YBCBD will host a series of low-cost ticketed guest lectures, performances, and screenings.

The California Historical Society offers extended hours to 7:00 p.m. on the third Thursday of each month and presents guided tours of A Wild Flight of the Imagination: The Story of the Golden Gate Bridge exhibition every half hour from 5:30 p.m. to 7:00 p.m. For more information, visit http://bit.ly/HUpjN5.
at Sunday, June 24, 2012 No comments:
Email ThisBlogThis!Share to TwitterShare to FacebookShare to Pinterest
Labels: California, California Historical Society, Events, Exhibitions, San Francisco

Golden Gate Bridge: History and Design of an Icon 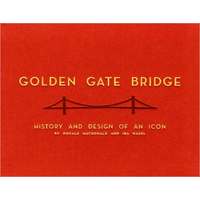 Golden Gate Bridge: History and Design of an Icon

Free event, please RSVP at http://dmdggb.eventbrite.com/ to ensure that you will have a seat. 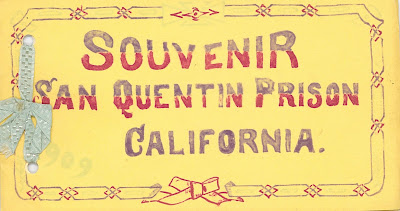 For those drawn to the more colorful figures in history, the recently re-processed and cataloged Leo L. Stanley collection might be of interest.

Dr. Stanley received a fair amount of notoriety in the press when it was revealed in 1928 that he was performing medical experiments on prisoners while acting as Chief Medical Officer at San Quentin State Prison. Less known, however, is that he was an enthusiastic pen-pal with some of San Quentin’s more infamous prisoners, including J.P. “Bluebeard” Watson, who was convicted for the murder of fifteen women.

This letter, from Watson to , is representative of the intimate tone found in much of the correspondence between Stanley and the convicts he cared for (regardless of the severity of their crimes). 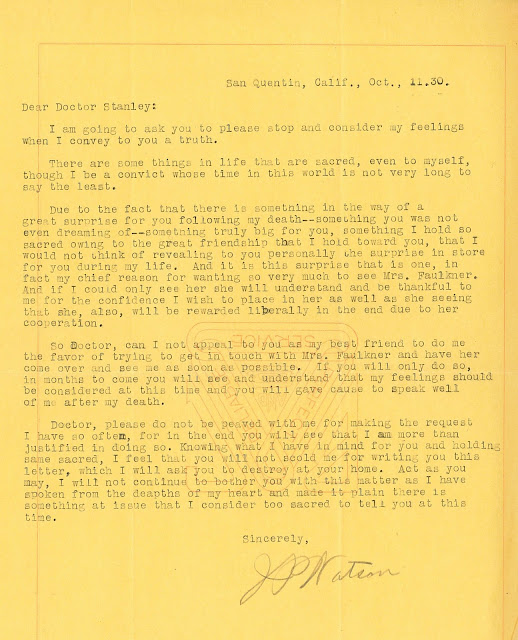 While Stanley’s personal and professional anecdotes are fascinating in their own right, his scrapbooks and papers also illuminate broader themes, including the history of San Quentin, the California prison system, convict labor, and human experimentation in medicine.

The new guide to the collection can be found on the Online Archive of California at http://www.oac.cdlib.org/findaid/ark:/13030/c80863rn