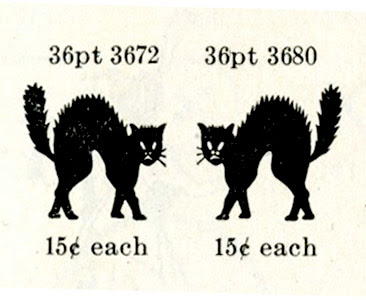 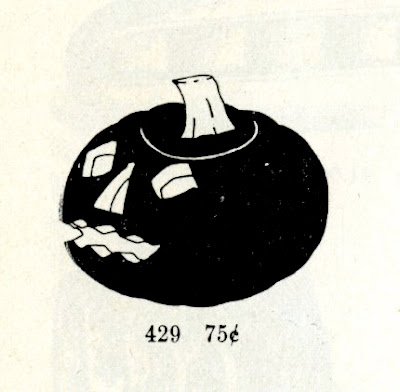 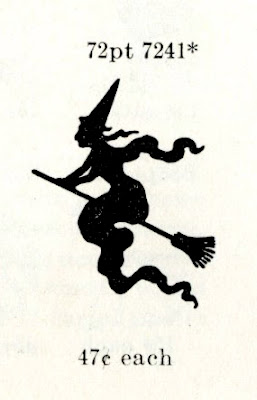 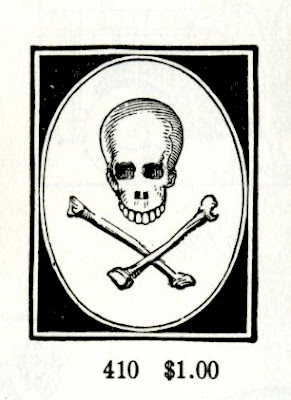 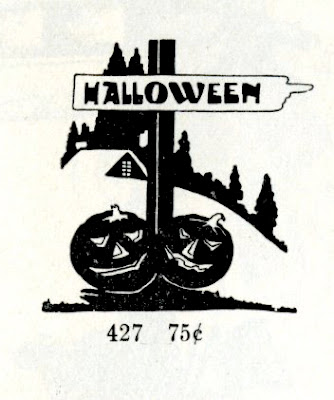 This Day in History: The End of the Pony Express

Like today, in 1860 communications mattered. California’s population had reached about 380,000, and with this growth came the demand for faster ways to get news and letters to and from the state. From April 3, 1860 to October 26, 1861, the Pony Express was the West’s fastest means of communication. And as with today’s advances in technology, it soon became obsolete.
Read more »
at Monday, October 26, 2015 No comments:
Email ThisBlogThis!Share to TwitterShare to FacebookShare to Pinterest
Labels: Pony Express, Telegraph

On the lookout for exceptionally spooky or strange type fonts for your Halloween party invitations or decorations? Look no further than these spectacular fonts showcased in Hazeltine Typesetting Inc.'s 1959 catalog, Library of Type. 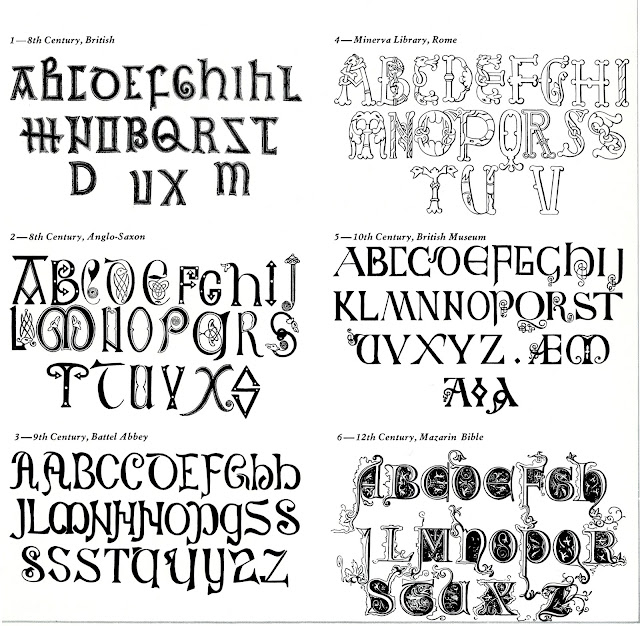 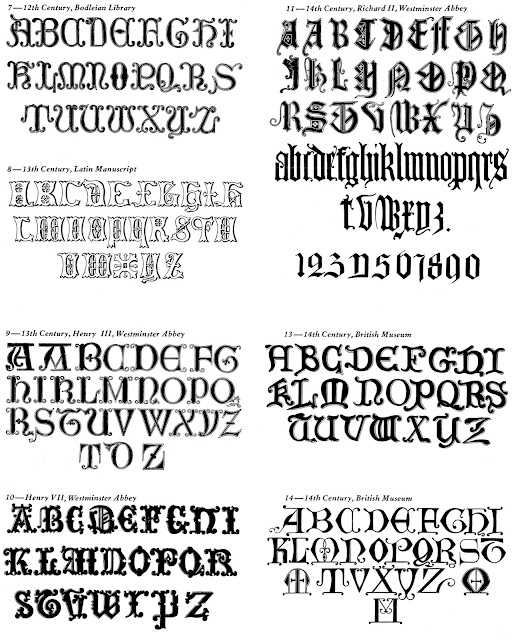 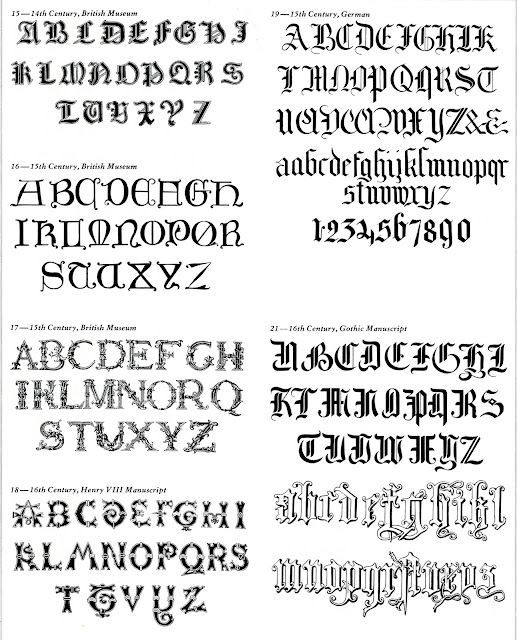 These ornate fonts, dating from the 8th to the 16th century, include German Arabesque and Old English Riband - along with just enough creep factor to suit your Halloween ghosts, goblins, ghouls and guests! 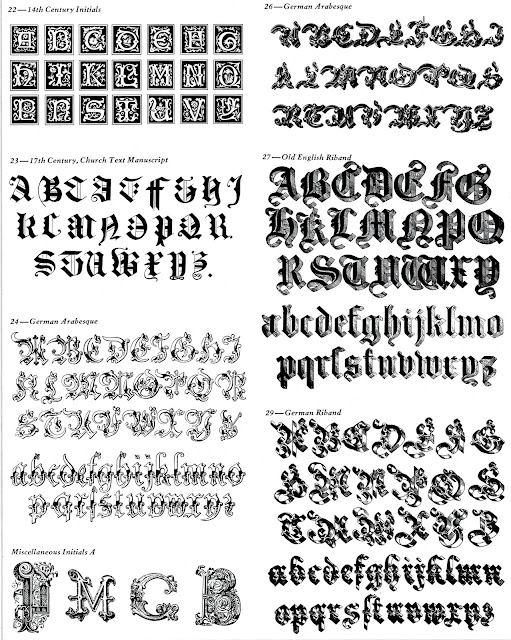 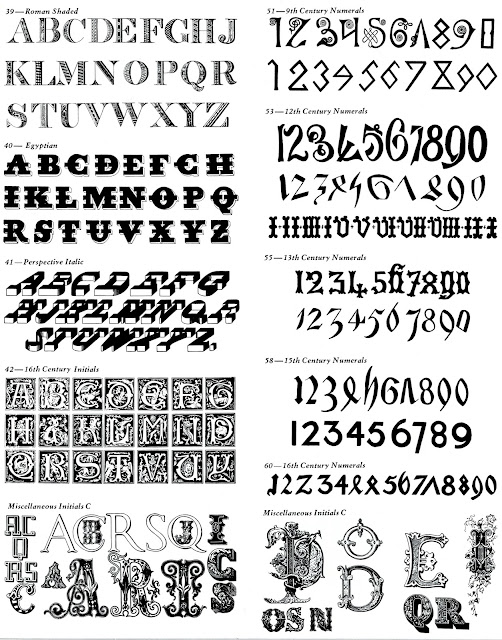 The Hazeltine Typesetting Inc. catalog, Library of Type, has just recently been cataloged.
Drop by the California Historical Society's research library to take a look for yourself. Library hours are Wednesday through Friday, 1:00 to 5:00.

The California Historical Society is pleased to offer a sneak preview of images from our inaugural digitization project - the photographs of Anton Wagner, a PhD candidate at the University of Kiel, Germany, who came to Los Angeles to conduct research on the city’s growth from a dusty town into a metropolis. Wagner's photographs of Los Angeles between the years of 1932-1933 depict the Depression's impact on the rapidly growing urban landscape and demonstrate the socio-economic, ethnic, and cultural diversities of the Los Angeles region.

We share only five of Wagner's images of Los Angeles, but stay tuned! The culmination of our pilot digitization project, scheduled in March 2016, will include all of Wagner's 438 photographs of Los Angeles' streets, neighborhoods, businesses, industries and landscapes and inhabitants.

If you would like to know more about Anton Wagner and his photographs take a look at an earlier blog post written CHS' own, Shelly Kale.

Eugene Smith joined Peoples Temple in 1973 and lived in the Temple’s San Francisco commune before leaving for Jonestown in fall 1977. He was in Georgetown on November 18 clearing items from customs. Numerous members of his family – including his mother, wife, and infant son – died in Jonestown.

Learn more about People's Temple from and view items from CHS's Peoples Temple Records Collection on October 21, 2015 at 3:30 PM as we welcome David Talbot, author of Season of the Witch: Enchantment, Terror, and Deliverance in the City of Love; Marshall Kilduff, San Francisco Chronicle Editorial Writer: Eugene Smith, author of a forthcoming book about Peoples Temple, Jonestown, and Jim Jones from a young Black man's point of view; and John Cobb, an author who was born into Peoples Temple and was a member until it's end on 11/18/78. This event is part of the 11th annual One City One Book event; this year's selection is David Talbot's Season of the Witch.

Tickets to the event can be purchased from: OneCityOneBookPeoplesTemple.eventbrite.com/.

The piece below is an excerpt from a book by Mr. Smith.

When we were not working, we were swimming, running, going to meetings, loading and unloading the buses, seeing to the Seniors, playing with the kids, and this all started at around 0600 hours and lasted to about 2300, depending on whether the meeting was in San Francisco, LA, or Redwood Valley. 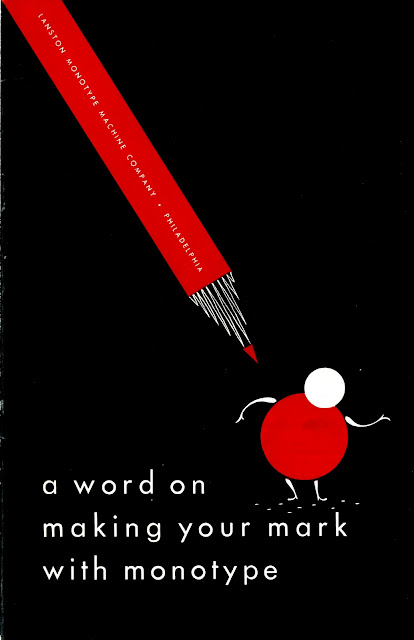 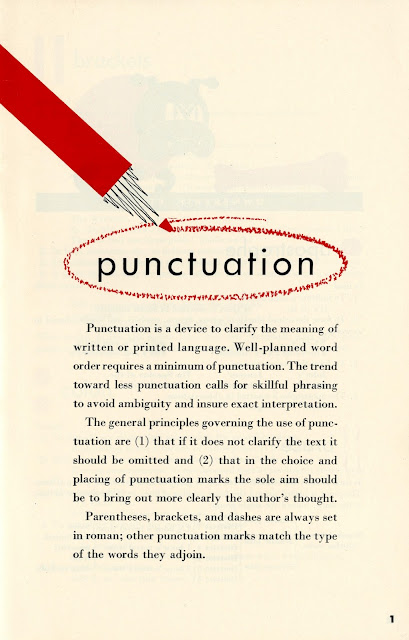 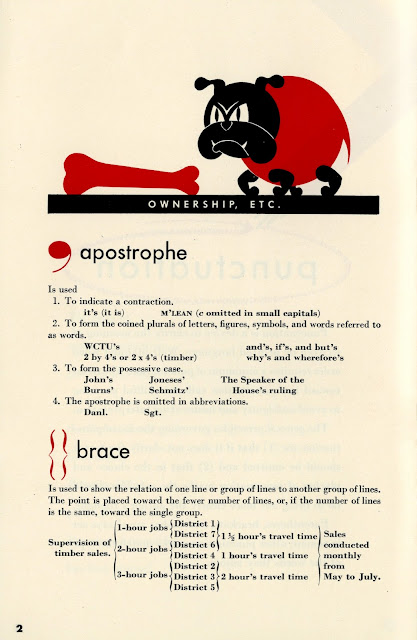 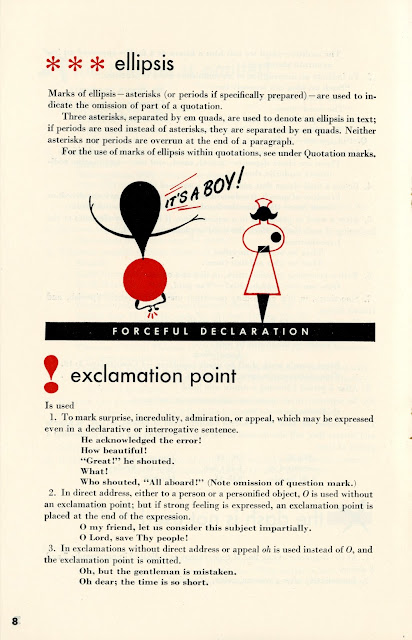 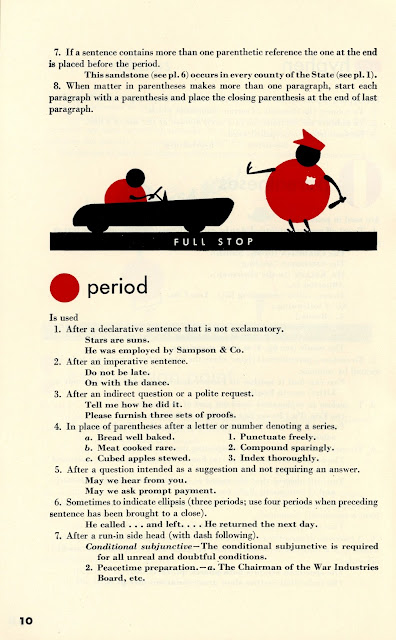 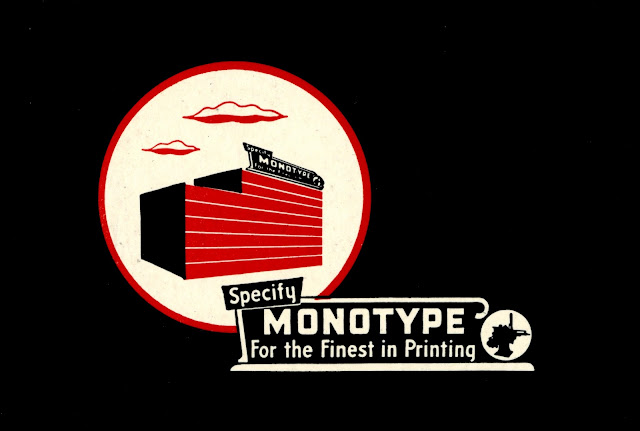 
at Tuesday, October 13, 2015 No comments:
Email ThisBlogThis!Share to TwitterShare to FacebookShare to Pinterest
Labels: Type Tuesday

Lawrence Halprin and the Plaza That Changed the World

Is architecture capable of changing the course of history?

On October 1, 1964, in the midst of a growing protest, University of California, Berkeley student Mario Savio hopped onto the roof of a police car in Sproul Plaza, the open space in front of the University’s administration building.  Sitting in the car was former UC student Jack Weinberg who had been arrested for staffing an “illegal” table on Sproul on behalf of the civil rights organization, the Congress on Racial Equality (CORE). Their actions, and those of others, not only helped launch the Free Speech Movement, which would forever alter not only the UC campus, but also the fabric of American society.


The 288-day Panama-Pacific International Exposition was more than a celebration of technological achievement and art.  It marked the rebirth of San Francisco after the 1906 calamity and its new global position as gateway to the U.S.’s newly acquired possessions in the Pacific after the completion of the Panama Canal.  Just rebuilt, San Francisco was also the “most modern city on Earth.”