The Photo as Object and Object as Photo


Like many people, I have recently migrated from San Francisco to the East Bay in search of cheaper rent, more space, and a shorter commute; all things vital to sustaining an art practice while holding a full-time job. My previous studio space was a combination of my smallish living room and garage if I could find street parking. Every Saturday and Sunday I prepped for the three or so hours when the afternoon light would flood the garage so I could make an exposure . Needless to say it wasn’t the most productive of setups.

A few weeks back Type Tuesday featured covers of PM Magazine, promising a follow-up showcasing the covers of AD, An Intimate Journal for Production Managers, Art Directors, and their Associates. PM Magazine's evolution to AD in June, 1940 marked the periodical's increased focus on graphic design, as demonstrated in this sample of the publication's covers from the early 1940s.

at Tuesday, July 28, 2015 No comments:
Email ThisBlogThis!Share to TwitterShare to FacebookShare to Pinterest
Labels: Type Tuesday 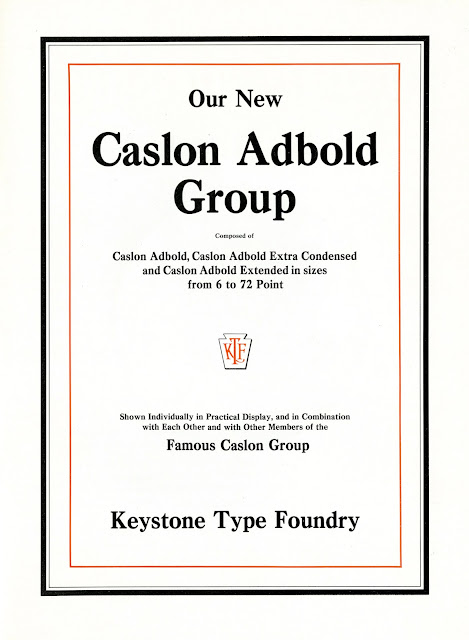 Caslon Adbold Group brought to you by the Keystone Type Foundry. The Keystone House and Selling Agent for San Francisco was located at 638-640 Mission Street, near the current California Historical Society Location at 678 Mission Street.

Today we feature images from Lee Paper Company's quarterly publication Dimensions. The theme for this Spring 1961 issue was Letterforms: Constructed and Deconstructed. 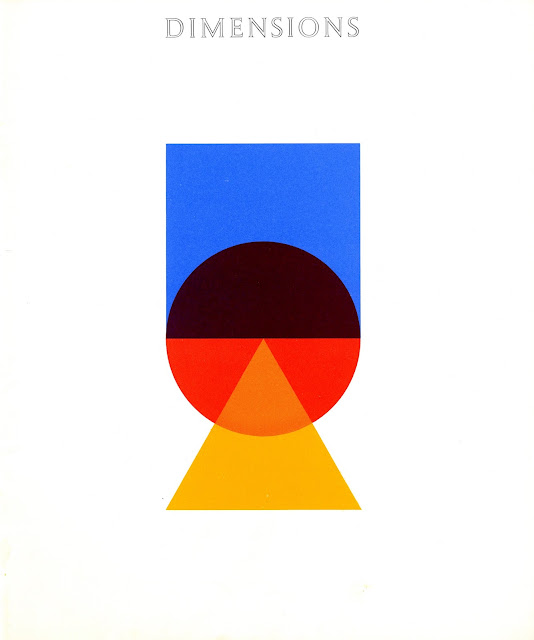 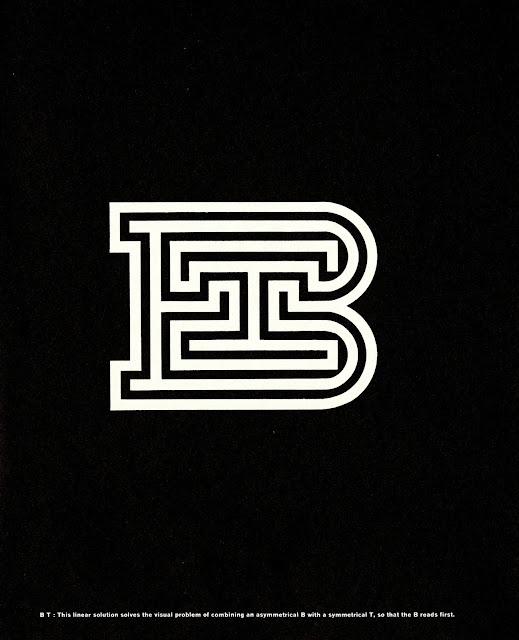 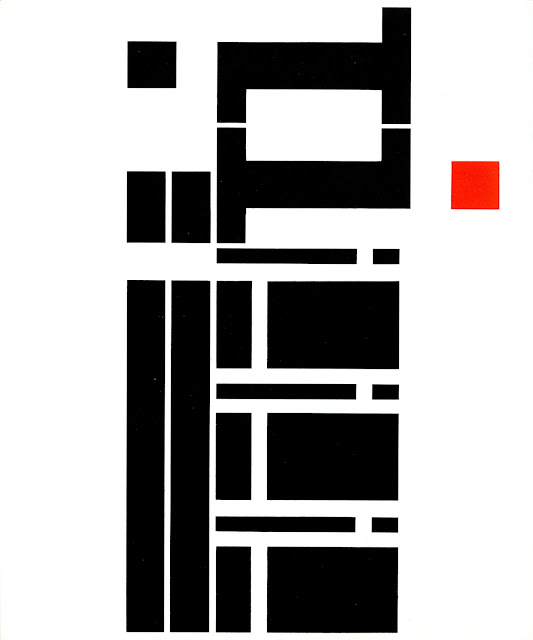 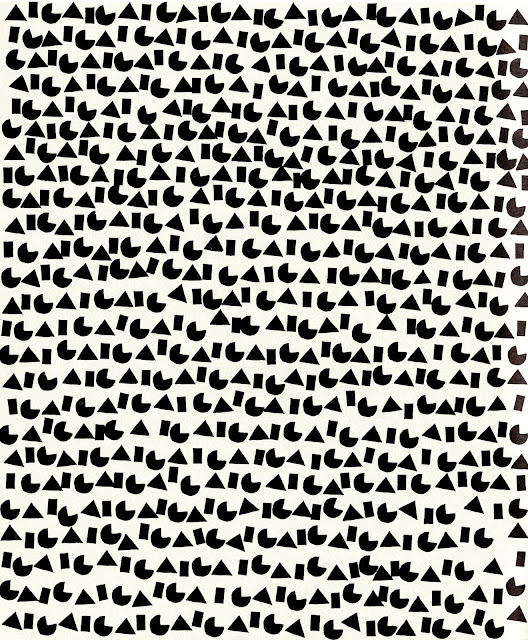 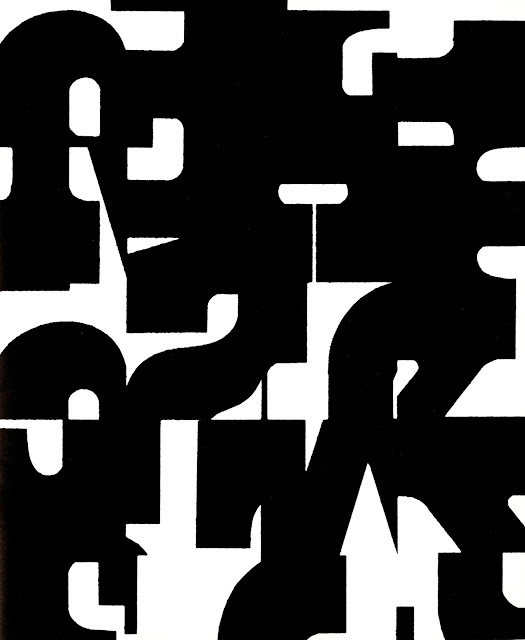 Choreographing the Environment: The Counterculture of Anna and Lawrence Halprin

Anna Halprin has won numerous awards, most recently a Doris Duke Impact Award in 2014. That award—for artists who have influenced and are helping to move forward the fields of dance, jazz and/or theatre—acknowledged her work in revolutionizing dance and extending the impact of the performing arts “to address social issues, build community, foster emotional healing, and connect people to nature.”

Over the decades, Anna has created more than 150 dance-theatre works. She remains an arts educator through workshops and the Tamalpa Institute, an international movement-based expressive arts training program. As she has explained: “I want to integrate life and art, so that as our art expands, our life deepens, and as our life deepens, our art expands.”

In California, Anna and her husband, landscape architect Lawrence Halprin, created a new way of thinking and moving through the physical environment. During the 1960s and 1970s—decades of experimentation and radical social and political change—these two cultural leaders in their seemingly unrelated fields of landscape architecture and dance were at the forefront of a sea change in how we experience public spaces.


In the explosive place and time that was San Francisco in the 1960s and 1970s, free love and drug cultures intersected with free speech and antiwar sentiment. Experimentation and open-mindedness ruled the day. The Halprins found common ground—the environment—in which to explore their fields in a transformative way: a series of experimental, interdisciplinary workshops called Experiments in Environment.

Set in the streets of San Francisco, on the shores and cliffs of Sea Ranch (a coastal community in Sonoma County designed by Lawrence), and on the slopes of Mount Tamalpais in northern California, the Halprin workshops brought new environmental awareness to artists, dancers, architects, designers,  and others.

From movement sessions on a dance deck, to blindfolded awareness walks through the landscape, to collective building projects using driftwood and choreographed urban journeys, participants engaged in multisensory activities in alternating environments. “We were trying to break down the aesthetic barriers that we had inherited,” Anna told the Chronicle in 2013.

In January 2016 the California Historical Society (CHS) will examine this seminal period in our history—50 years after the first Halprin workshops were held. The exhibition Experiments in Environment: The Halprin Workshops, 1966–1971, along with a series of public and educational programs and events, including dance performances, will explore the impact of the 1960s counterculture on California and the nation by examining the significant contributions the Halprins made to their fields.  CHS will be collaborating with the Museum of Performance + Design, which houses the Anna Halprin archives, and other groups on this effort.

At a time when we are rethinking and reactivating our public spaces—in our parks, streets, plazas, business districts, and communities—and exploring the role of art and artists in cities, a renewed awareness of the Halprins’ groundbreaking creative process and their legacy on city planning and the arts contributes to the ongoing public discourse about how we create, use, and value public space.

Willard E. Worden was in the prime of his career at the time of the Panama-Pacific International Exposition (PPIE) held in San Francisco in 1915.  Worden was one of the official photographers of the Fair, and he won a medal of honor for his own work that was exhibited in the Palace of Fine Arts.  The upcoming deYoung Museum exhibition opening on July 25, The Portals of the Past:  The Photography of Willard Worden, showcases five Worden photographs from the California Historical Society collections.  Two of the images are of "Portals of the Past," the remains of the 1101 California Street home of Alban Nelson Towne, general superintendent of the Central Pacific Railroad.  Towne's home was decimated during the 1906 Earthquake and Fire.  The remnant left standing, the portico, known as "Portals of the Past," was given to Golden Gate Park by Towne's wife in 1909.  The other photographs are representative of Worden’s body of work, which focused on Bay Area locations and events, most notably the 1906 Earthquake and Fire and Chinatown.

Worden was born in Smyrna, Delaware in 1868.  He began practicing photography while serving in the Spanish-American and Philippine-American Wars.  Though not a studio portrait photographer, he opened his first photography business in Cow Hollow.  After the PPIE, Worden established a gallery at 312 Stockton Street which remained in business until the 1940s, though he appears to have ceased making photographs after the gallery opened. 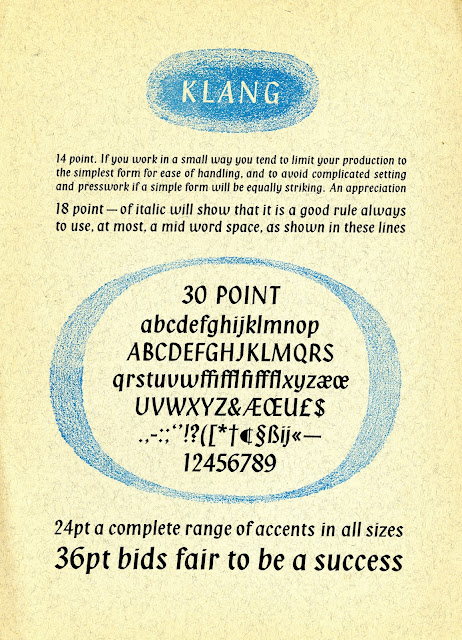 Klang, a bold italic designed in 1955 by British type designer and printer Will Carter, is displayed in this type specimen from Lanston Monotype Company. 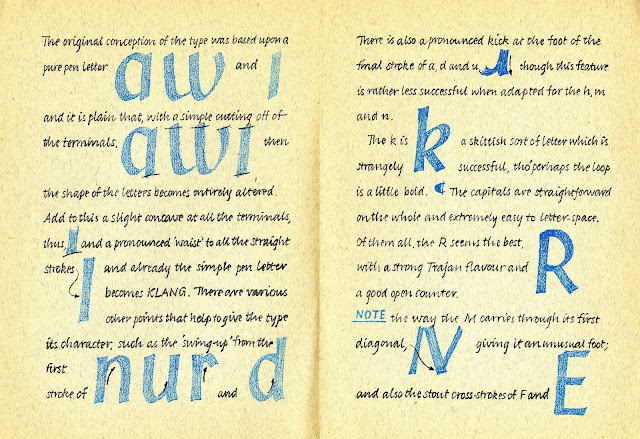 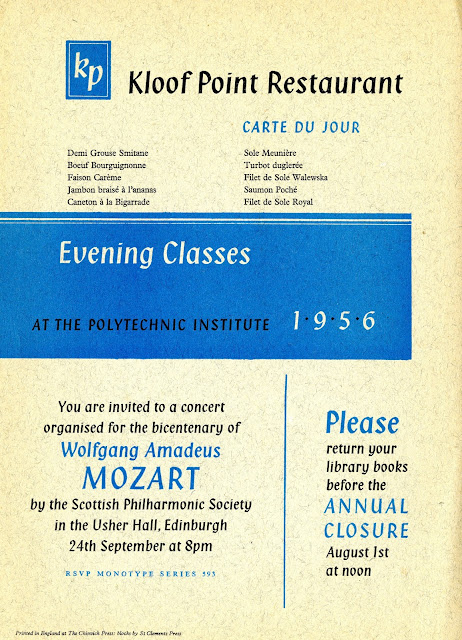 Photographer Marliese Gabrielson lived on Ashbury Street in San Francisco in the 1970s and she took to the streets with her camera to capture life as it was lived at that time.  She also took photographs of friends and family, and cultural figures and events.  Recently, Ms. Gabrielson generously donated a collection of her images from 1975-1979, and a small selection from 1999, to the California Historical Society.  The collection has been processed and cataloged and is currently available for viewing in our library.

Aside from being a street photographer, Ms. Gabrielson managed a shop on Haight Street that sold clothes that she and her friends designed (pictured below), produced and managed Big Brother and the Holding Company from 1989 to 1994, booked concerts at the I-Beam club, was the personal photographer to Margo St. James during her bid to become a member of San Francisco's Board of Supervisors, and was part of the management staff of the Human Be-In held in Golden Gate Park in 1967.