Type Tuesday will be taking a holiday break until the new year! Until then, enjoy a selection of ephemeral delights from San Francisco printers Taylor & Taylor! 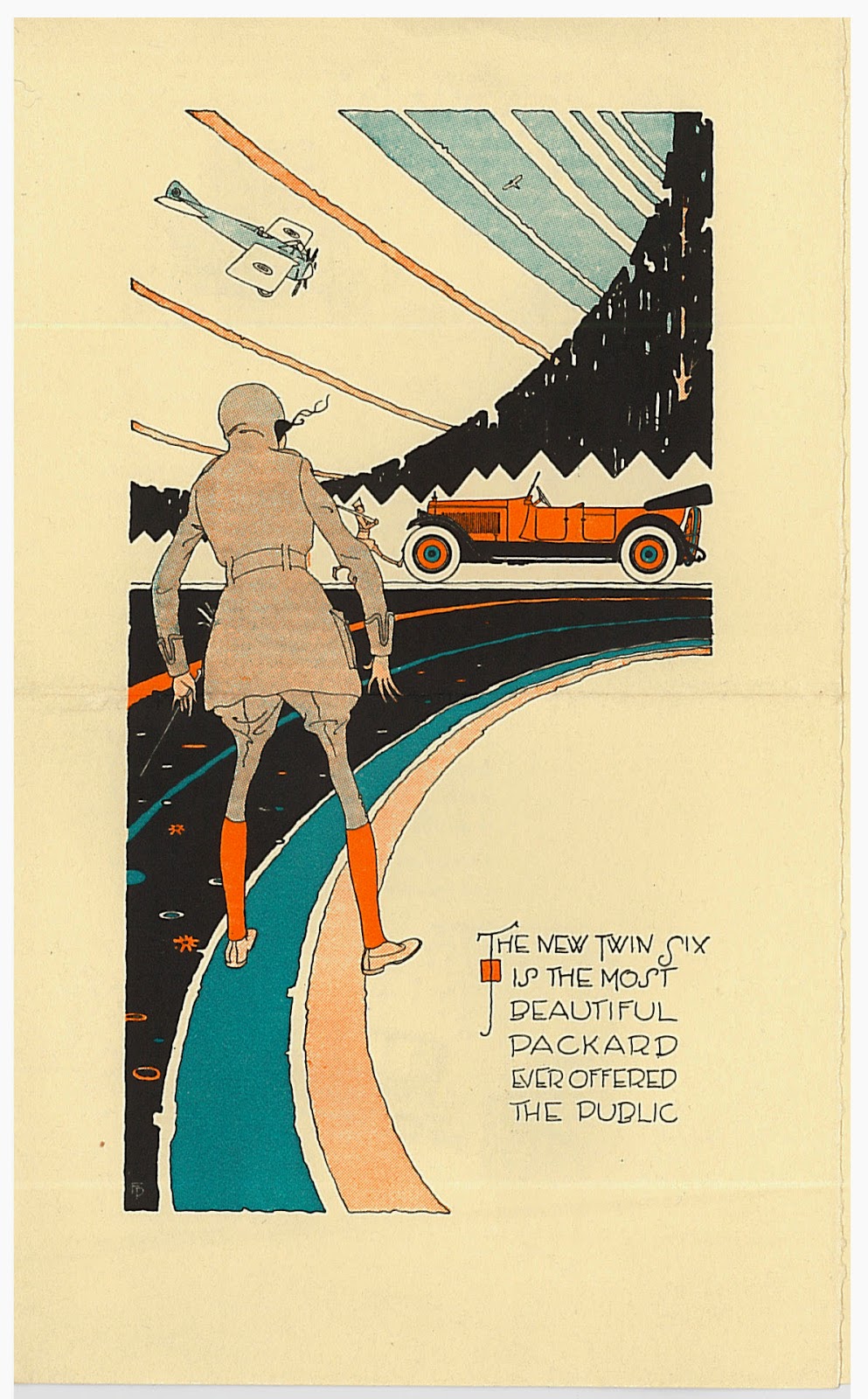 Advertisement for the Packard automobile 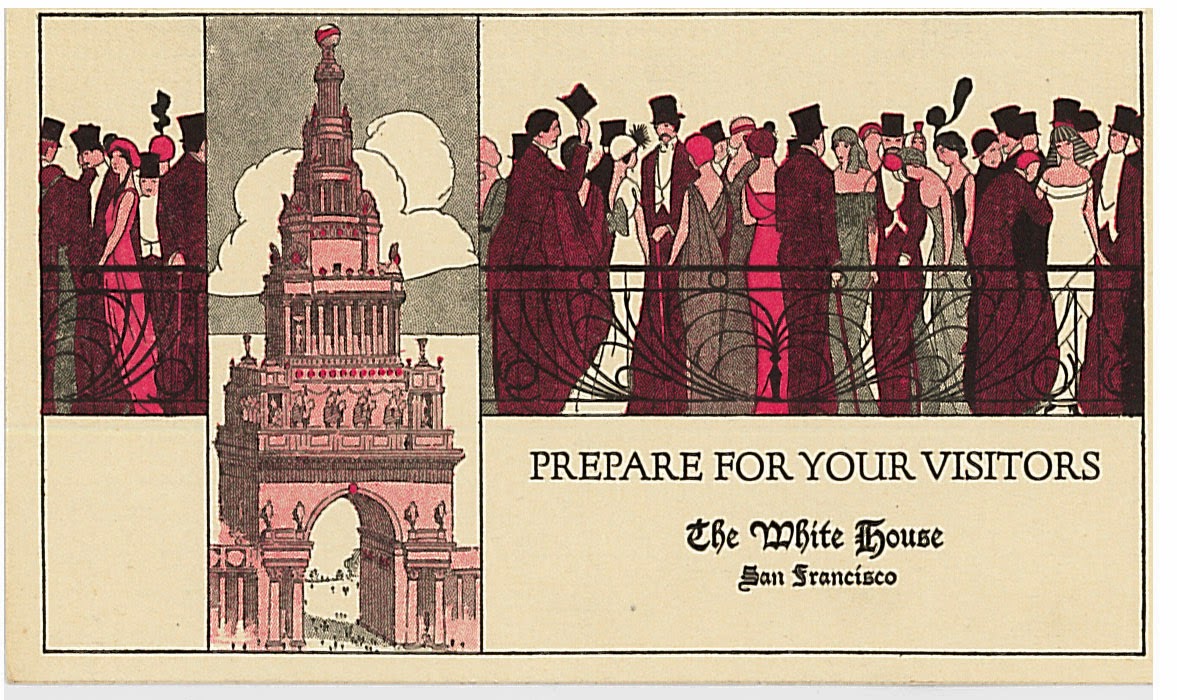 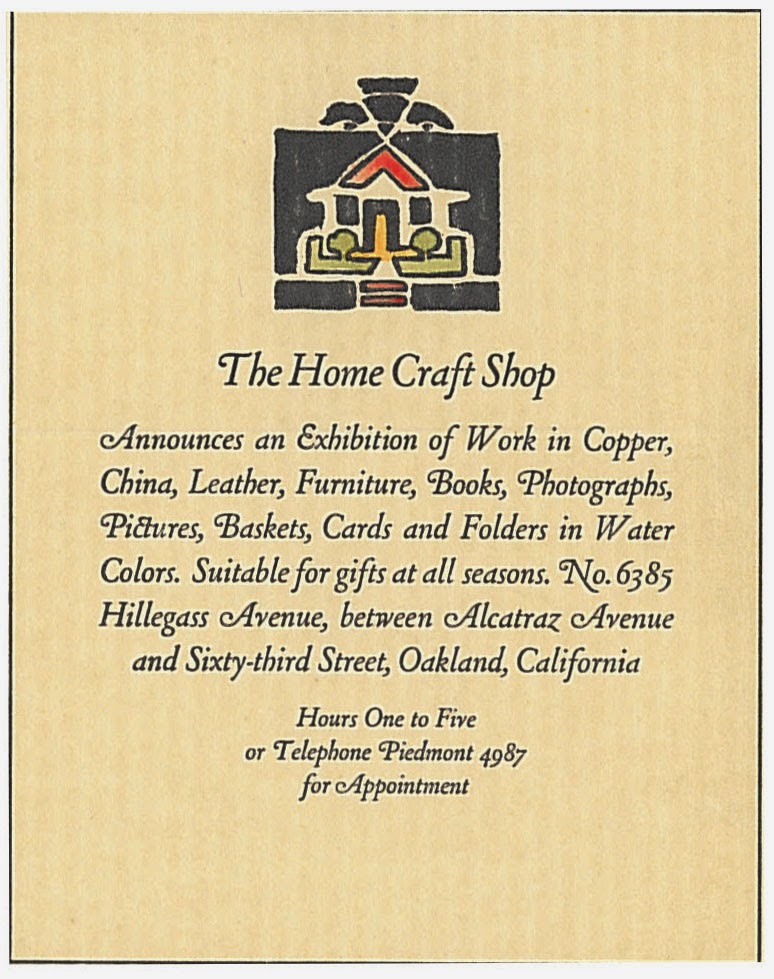 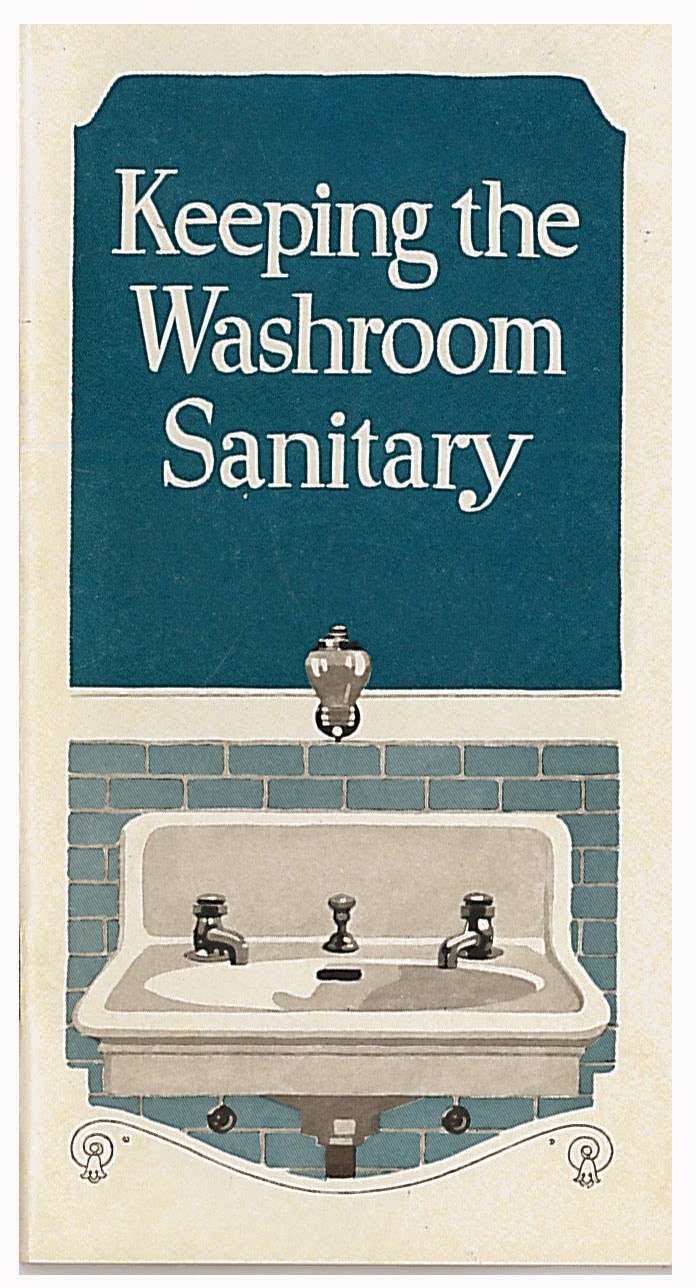 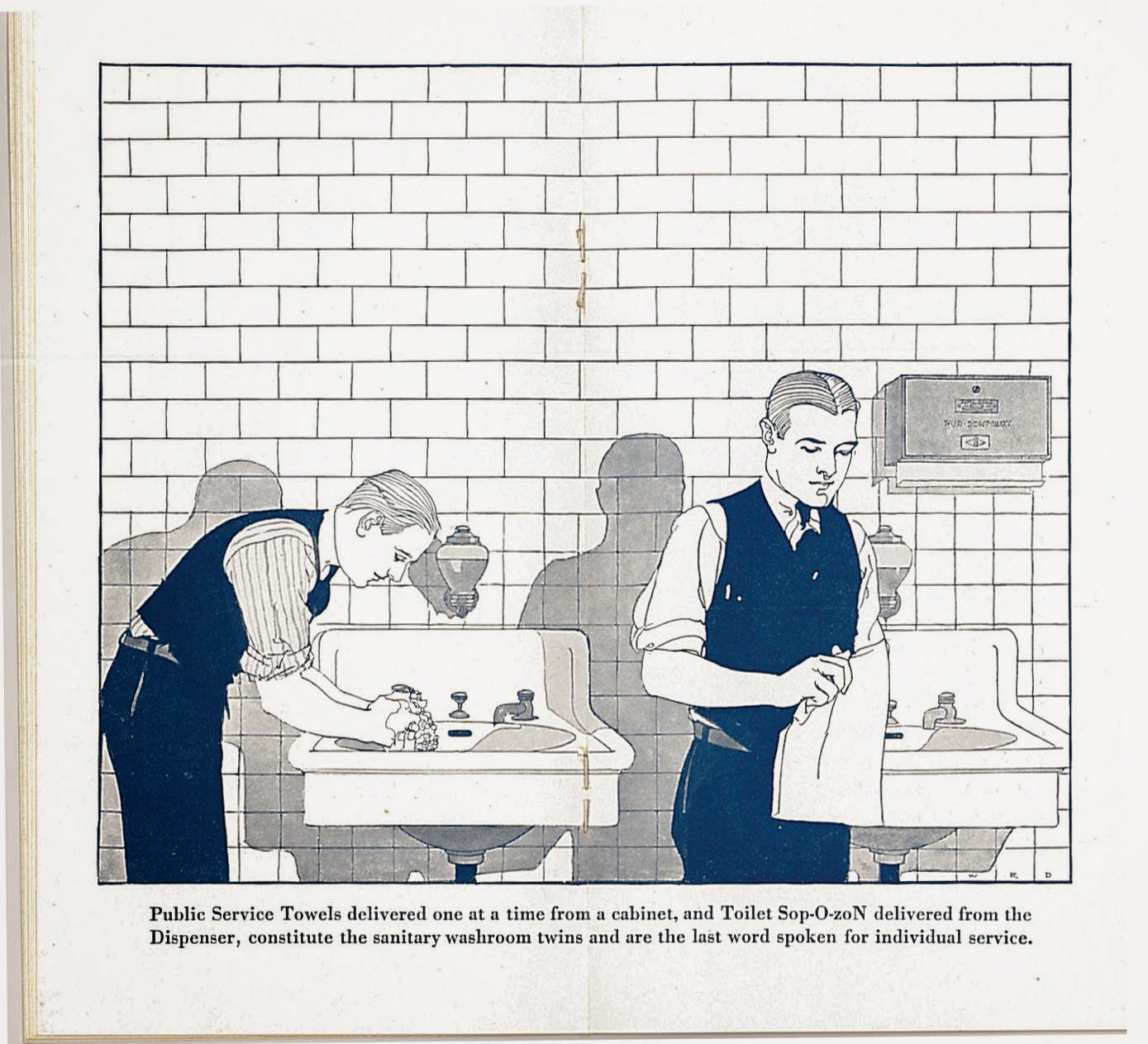 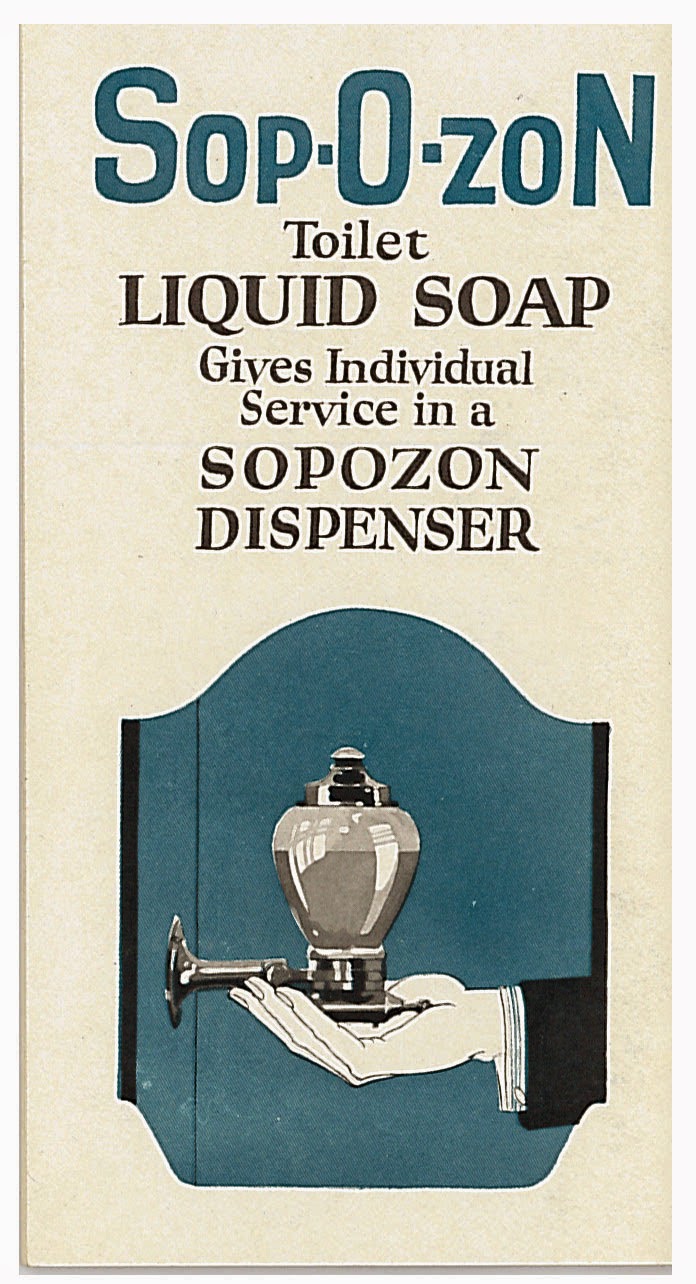 Jaime Henderson
Archivist
at Tuesday, December 23, 2014 No comments:
Email ThisBlogThis!Share to TwitterShare to FacebookShare to Pinterest

In this week's edition of Manuscript Monday, we present a few lettersheets—near manuscripts, actually, since they were never written on—to welcome the winter holidays. Here's to a warm and convivial holiday season, but don't be like this jolly miner—stay off your horse if you can't tell its head from its hindquarters!

More from the Kemble collection's impressive holdings of periodicals on printing! Our holdings include the first issue of The Typographic Messenger, along with a nearly complete run of the circulation. 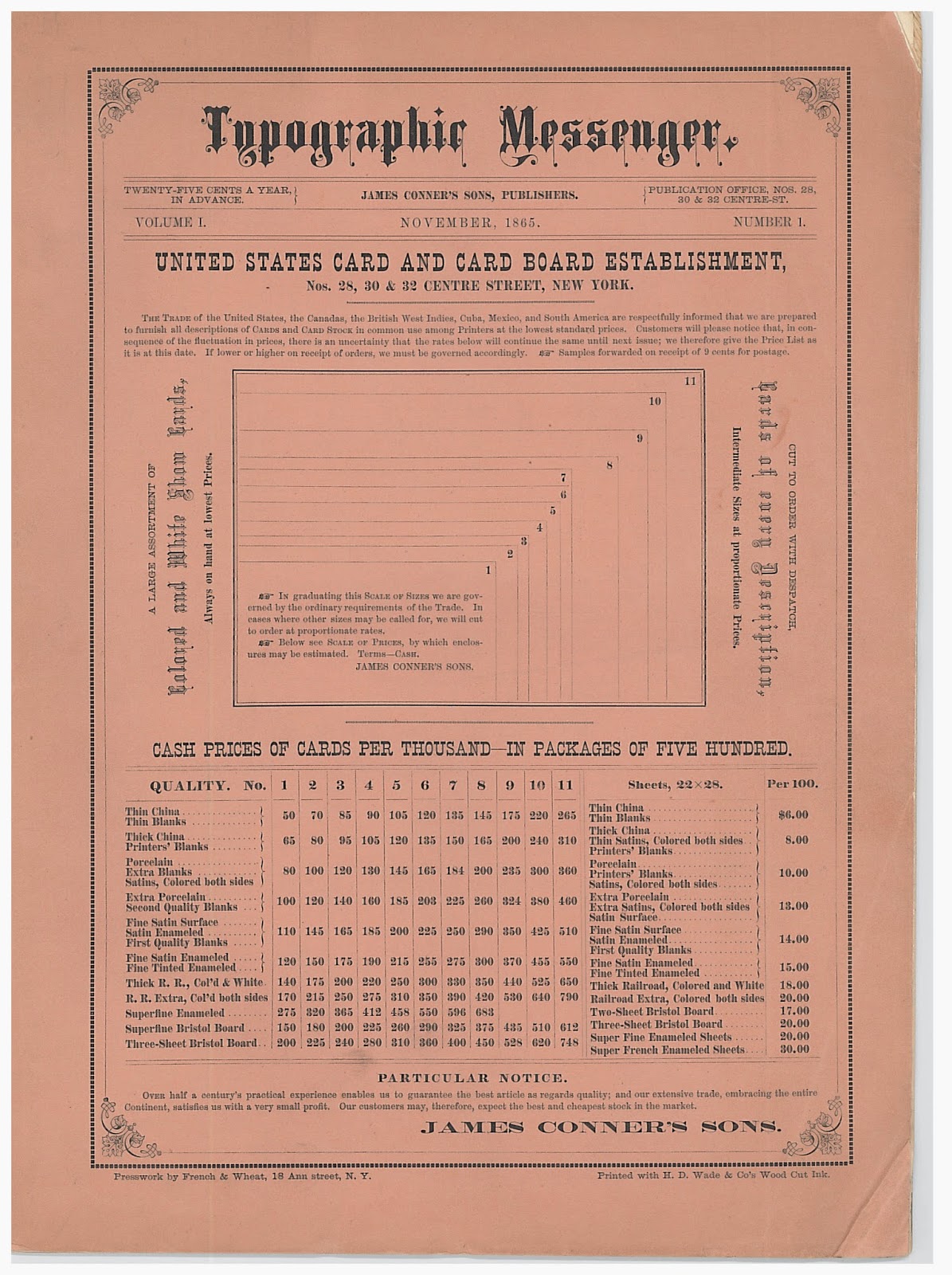 Despite such trepidation the brother's publication continued on as the bi-monthly mouthpiece of the type foundry. Its mast head read: Vox dicta perit; Litera scripta manet (or Written letter remains the main expression) and issues reported on news from the world of printing and carried advertisements for James Conner's type, along with type made available from other foundries; printing inks, presses and papers; and descriptions and illustrations of typesetting and printing machinery. 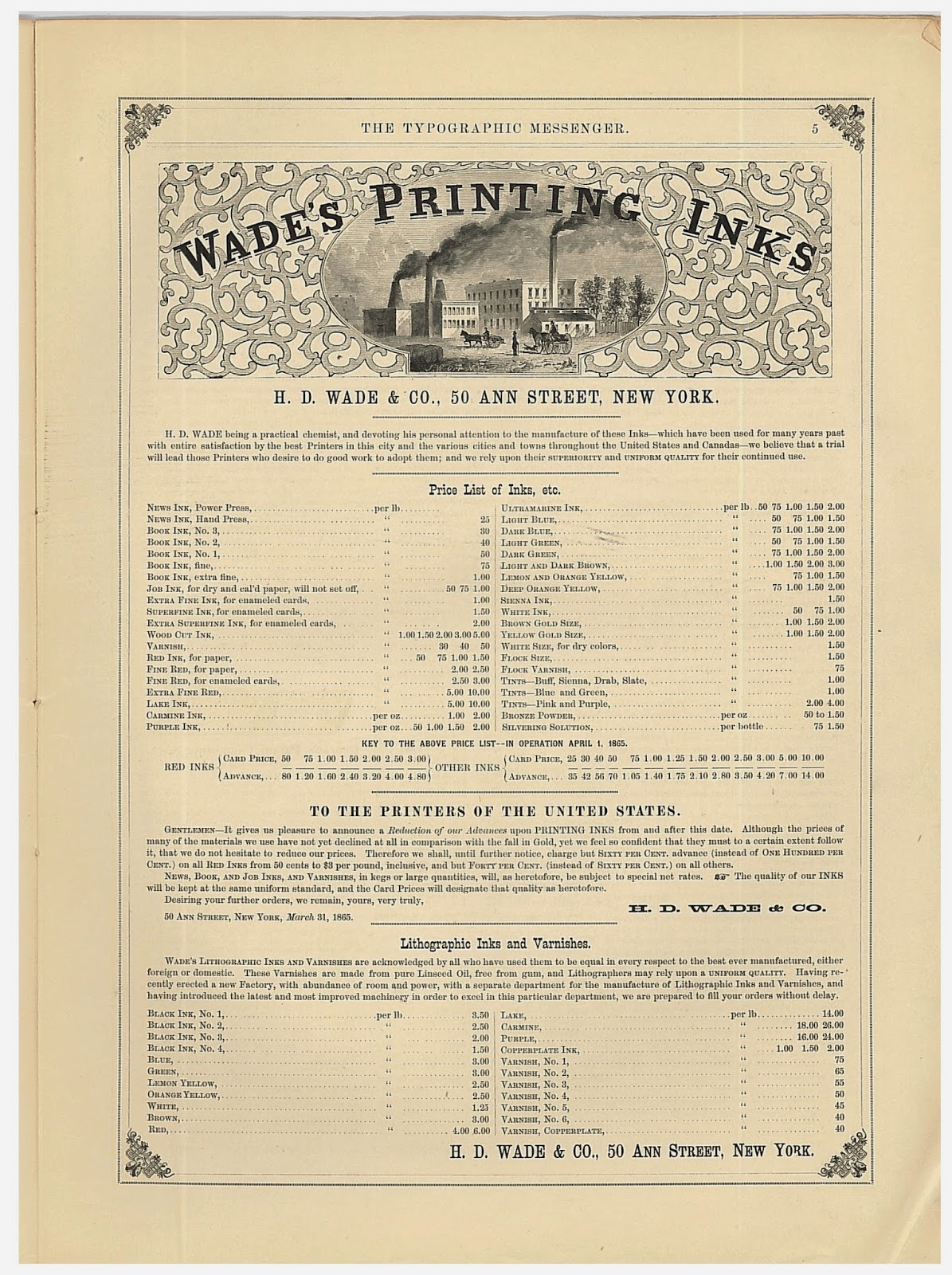 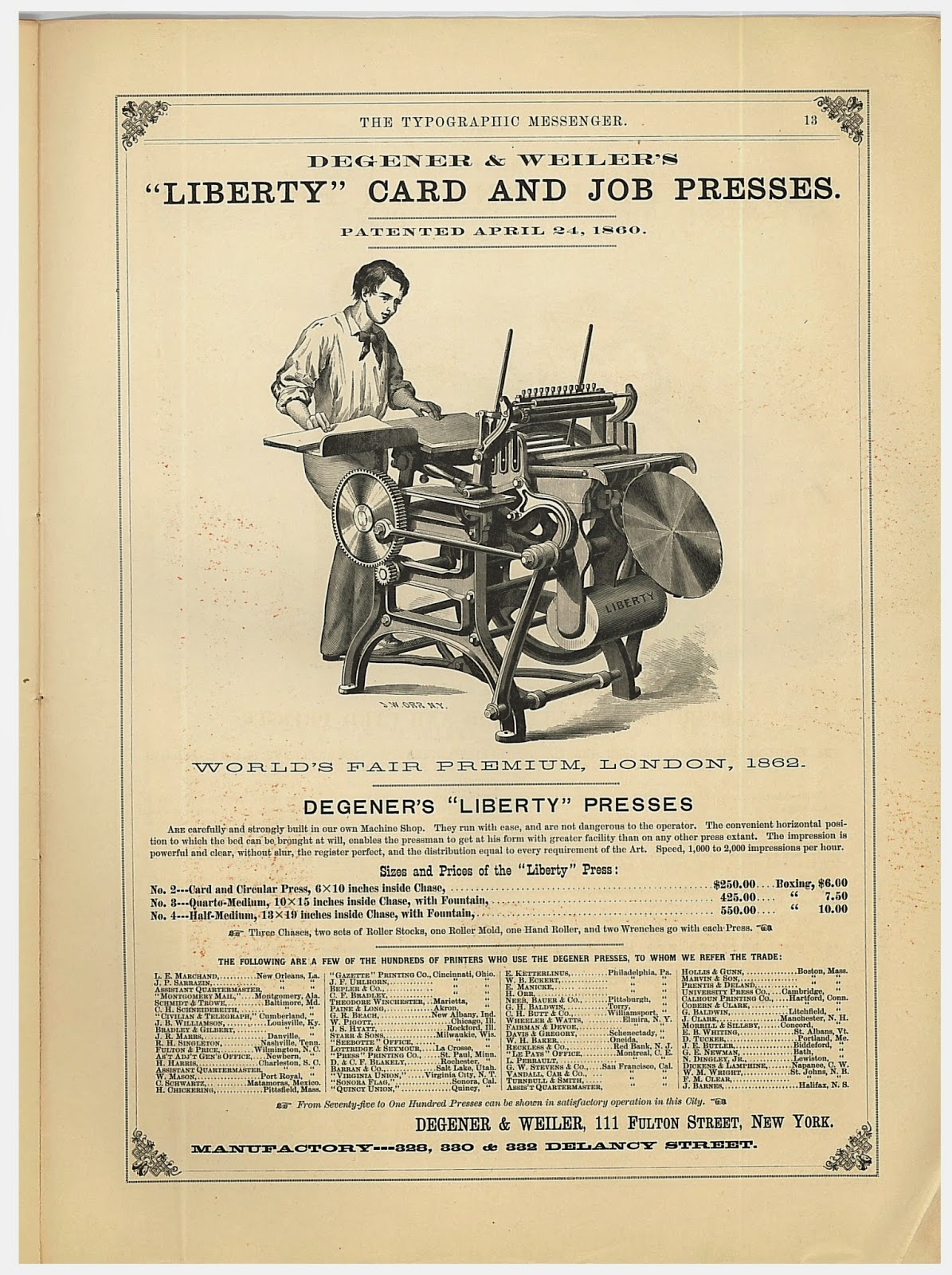 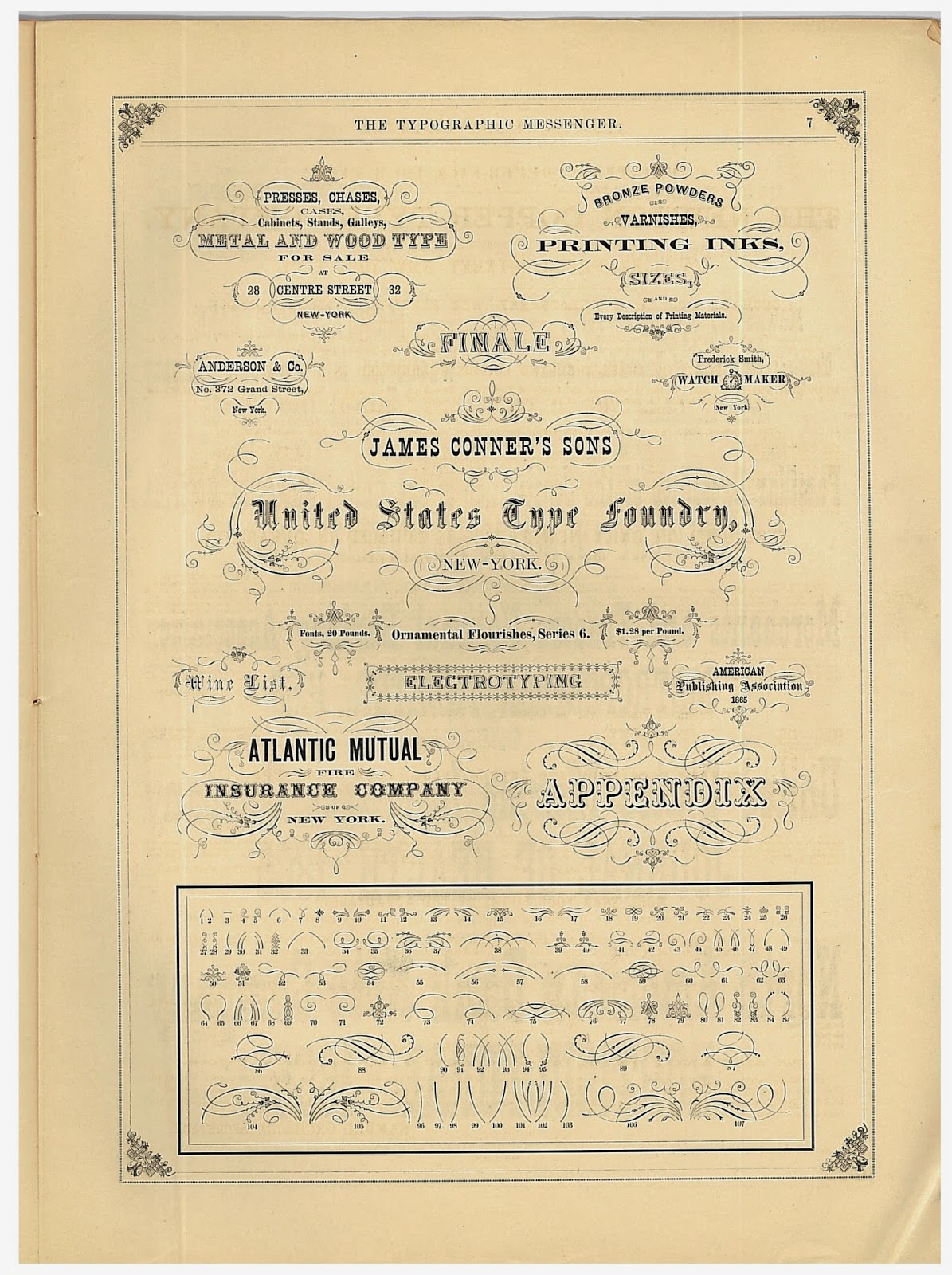 A later issue demonstrated a more confident attitude toward their publication. In May of 1869 (Vol. IV, No. 2), James Conner’s Sons themselves became the critical audience in their piece "A Review of Poor Printing": We have before us a newspaper, which, not to particularize too closely, is published in Illinois, that, in a five-line item on intemperance, gives room to a suspicion that the compositor and proof-reader might have been slightly “elevated” at the time of its compilation. “Drunkness” is substituted for the entire word, and “influen-ce” is divided as we here show, by carrying over the last two letters! In the item immediately above this very intemperate paragraph, in speaking of the “American Agriculturist,” the publishers’ names and address are given “ORANGE JUDD & Co., New Bork.” That is enough for one paper. 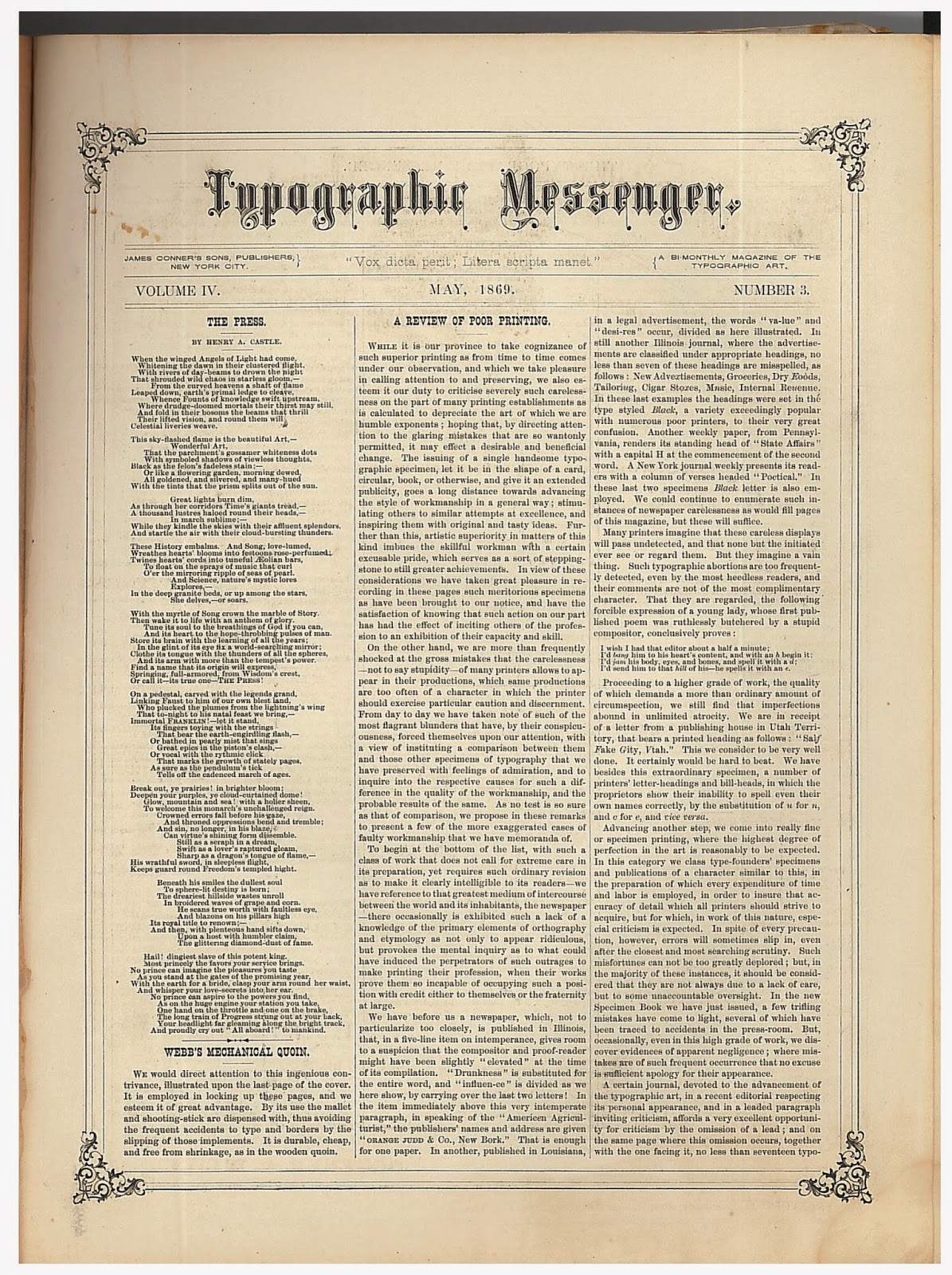 Along with the advertisements for printing equipment, this volume also offers wood type specimens, from William H. Page & Co. of Greeneville, Connecticut. 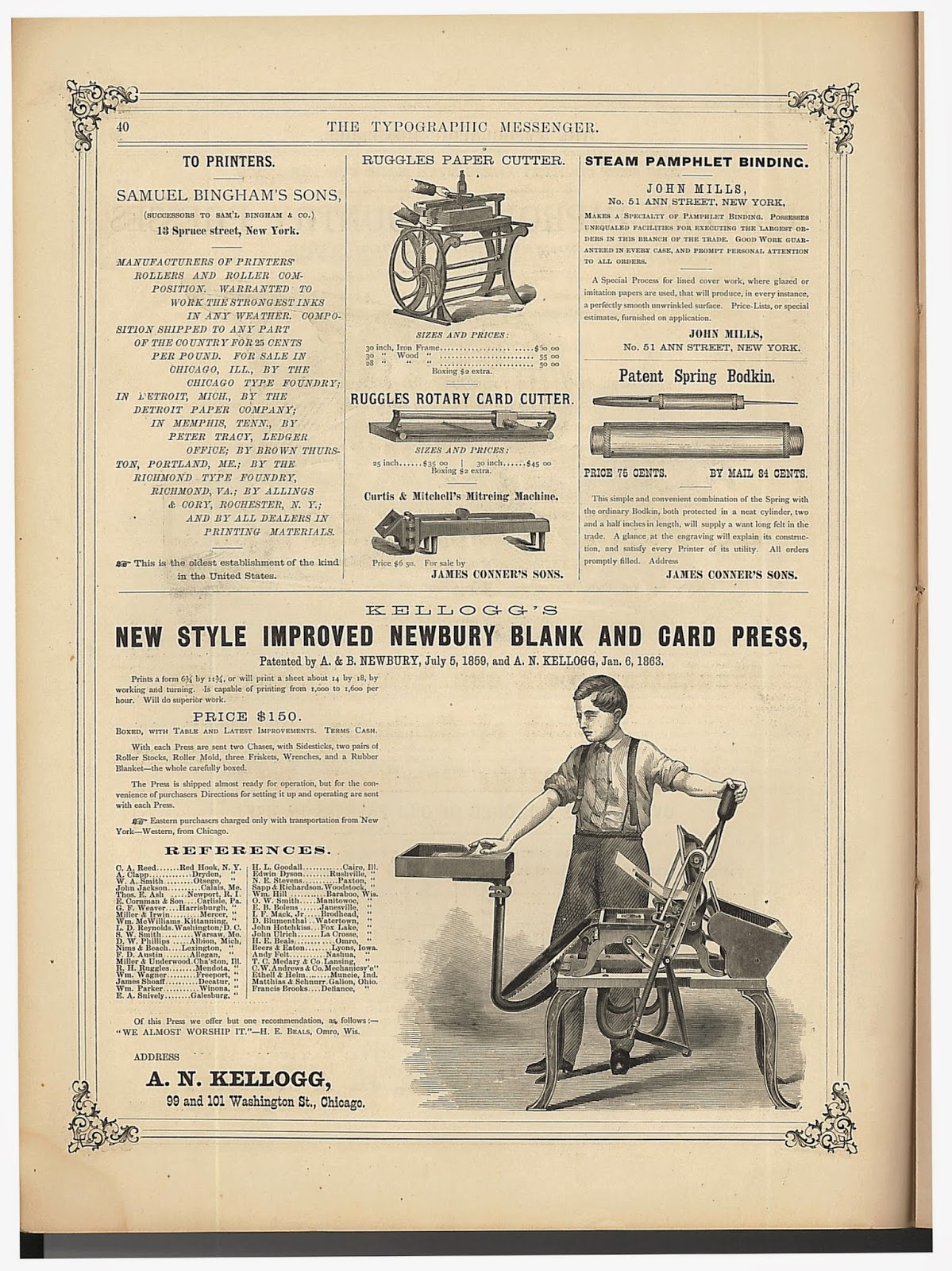 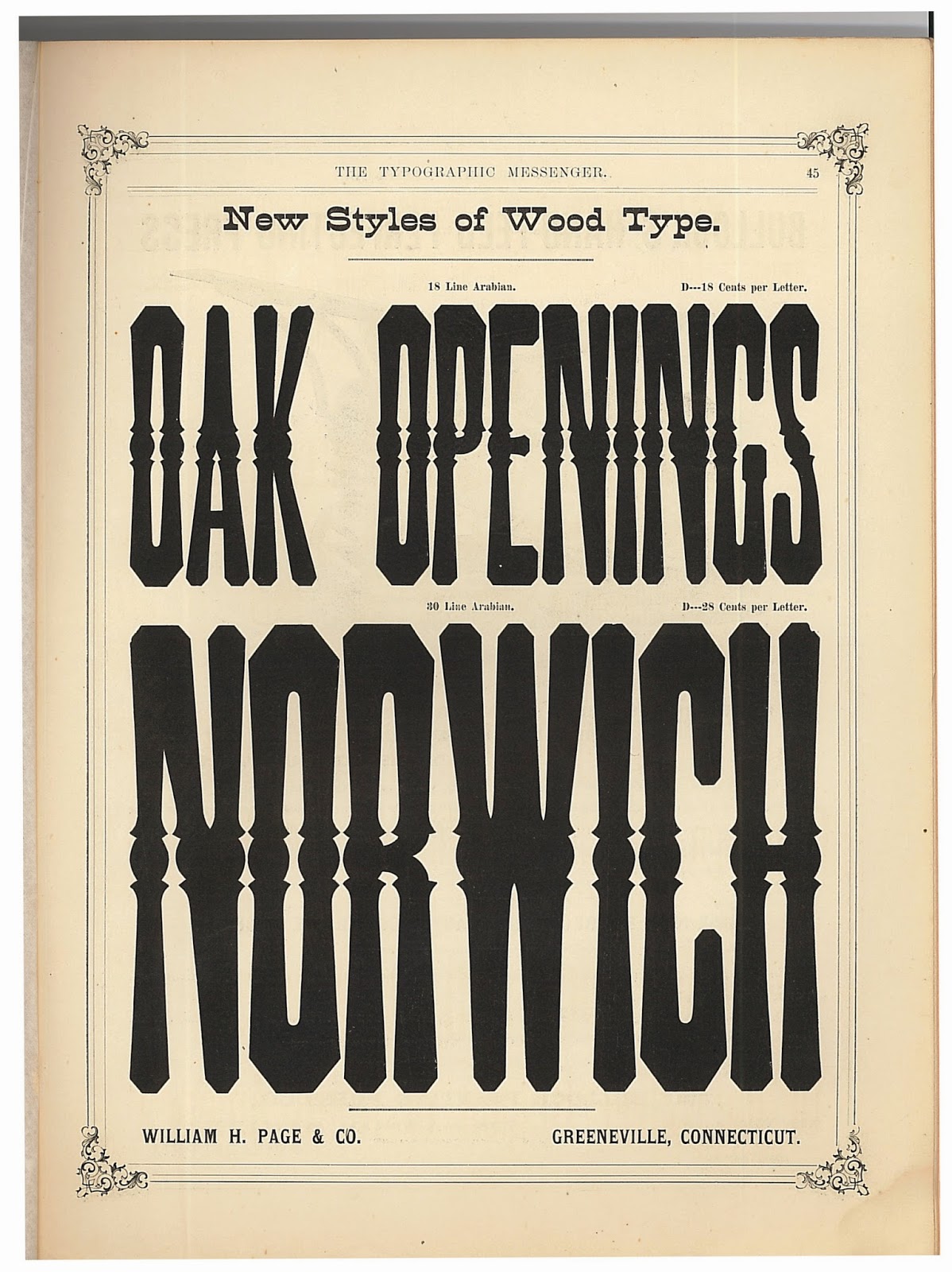 Jaime Henderson
Archivist
at Tuesday, December 16, 2014 No comments:
Email ThisBlogThis!Share to TwitterShare to FacebookShare to Pinterest

People are often surprised to discover the geographic breadth of the CHS manuscripts collection. Papers from Mexico, Panama, Chile, Peru, Colombia, and Hong Kong remind us that borders are in a sense a political fiction; California is as much a part of the Pacific Rim as it is a state in the Union. The Asbury Harpending papers (MS 950) are a case in point. After speculating in mining operations throughout the West and Mexico, Harpending turned his unscrupulous eye on Colombia and in its rich gold fields. This payroll statement for March 1890 is representative of Harpending's Colombian adventures. It includes the names of all of the employees of El Cristo Mine, including the women who washed and sorted the ore above ground. Little else is known about these working people—Harpending and business associates likely viewed them as operational costs to be managed and controlled—but documents such as these provide a poignant reminder of their individual humanity, swept up by the powerful forces of international commerce. Each name had a story.

Gold mining continues in Colombia today, often under extremely dangerous conditions. Moving photographs of some of the men, women, and children who work in the mines can be found here: http://www.aljazeera.com/photo_galleries/programmes/2011748834219548.htm 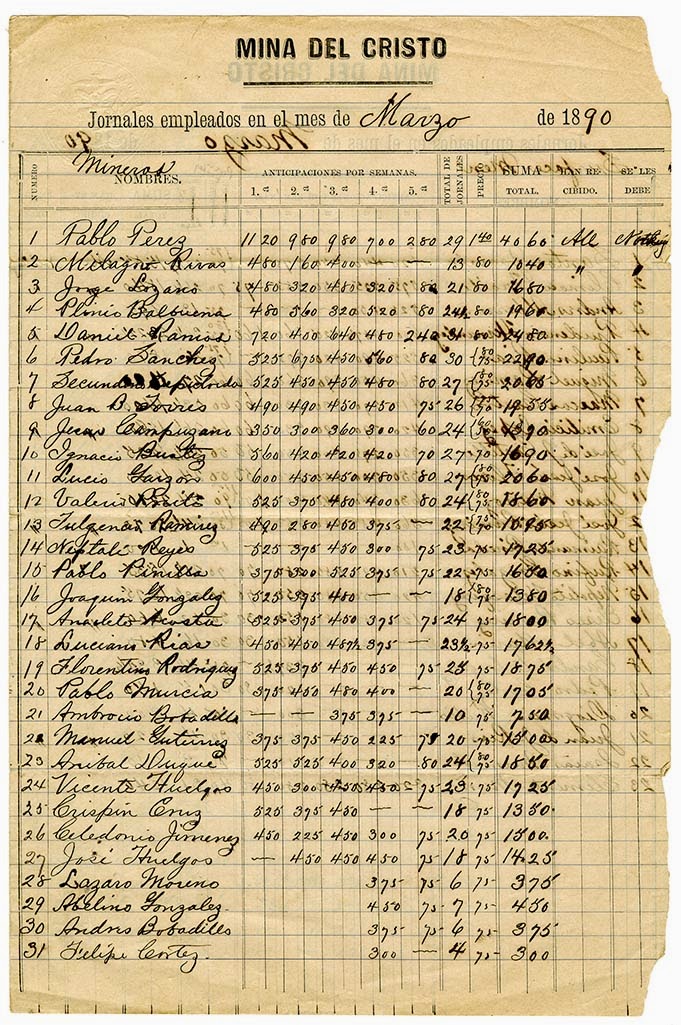 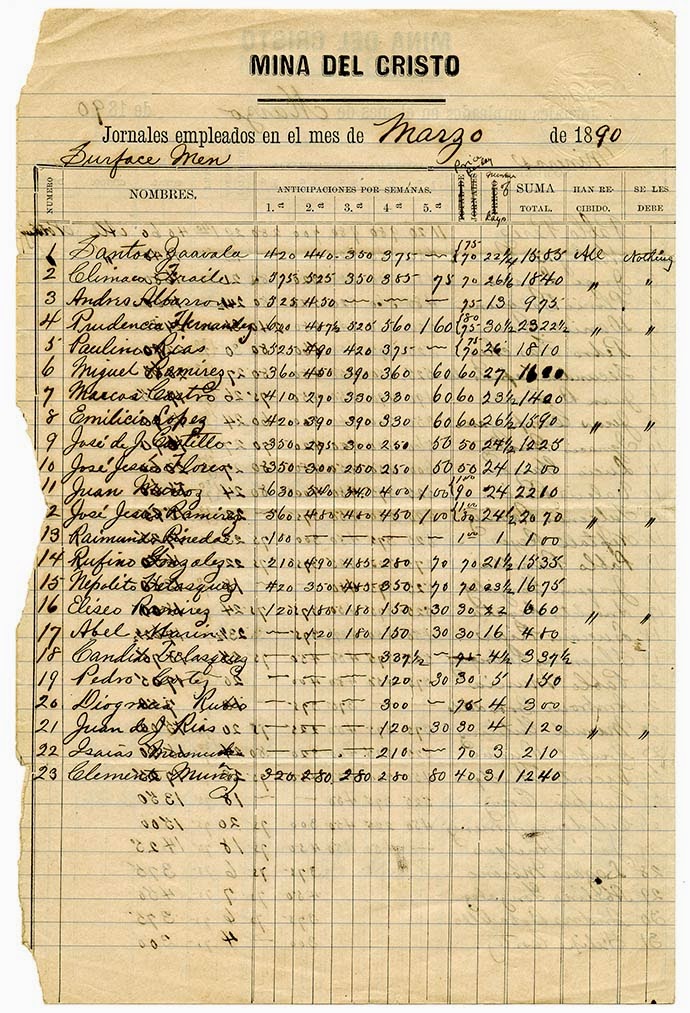 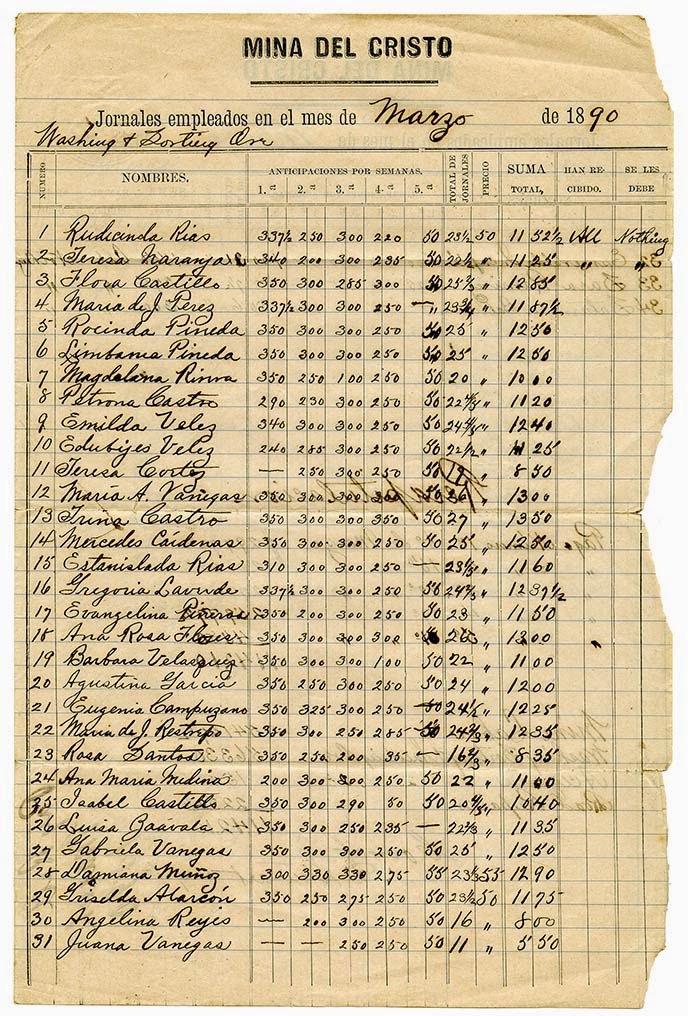 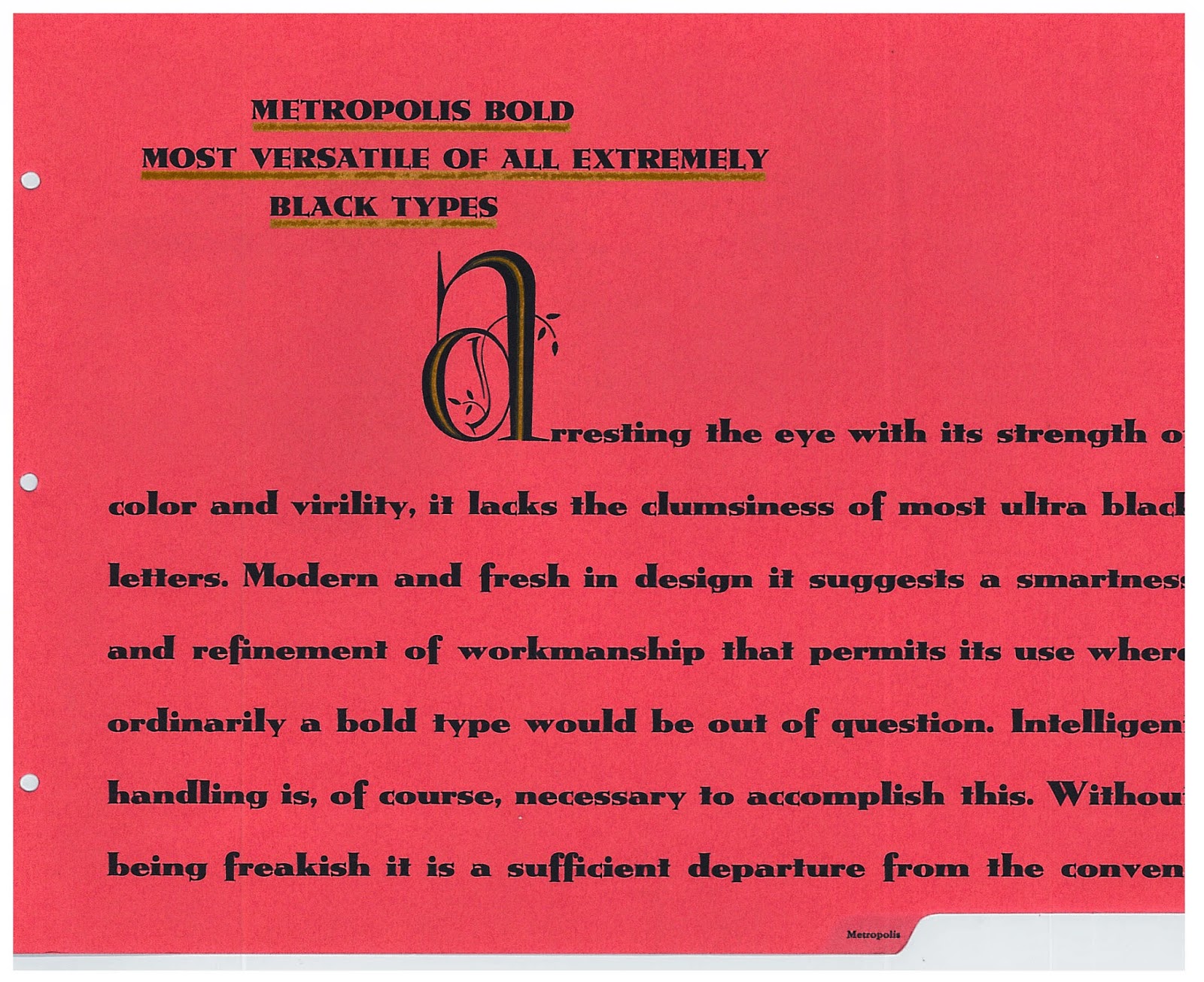 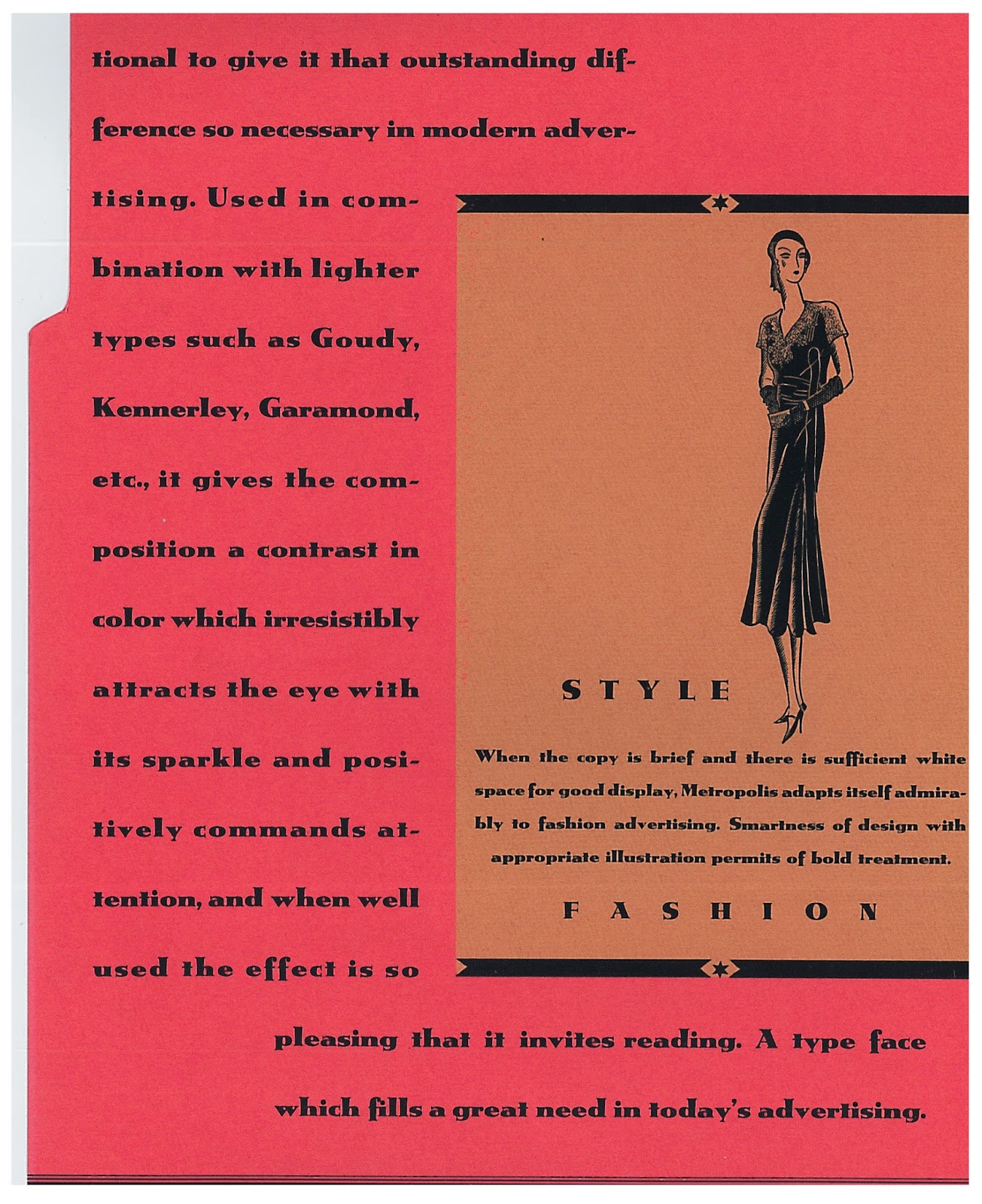 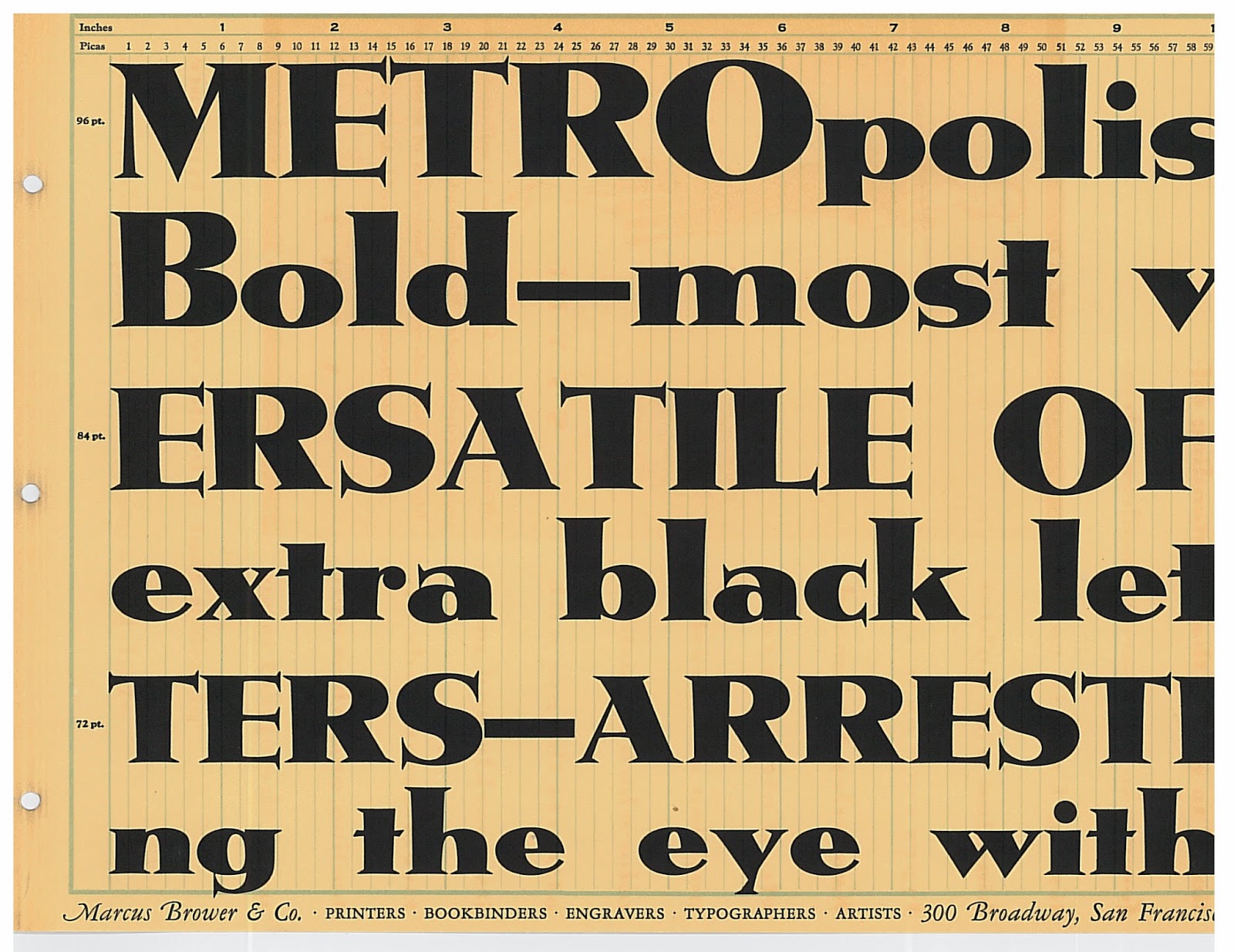 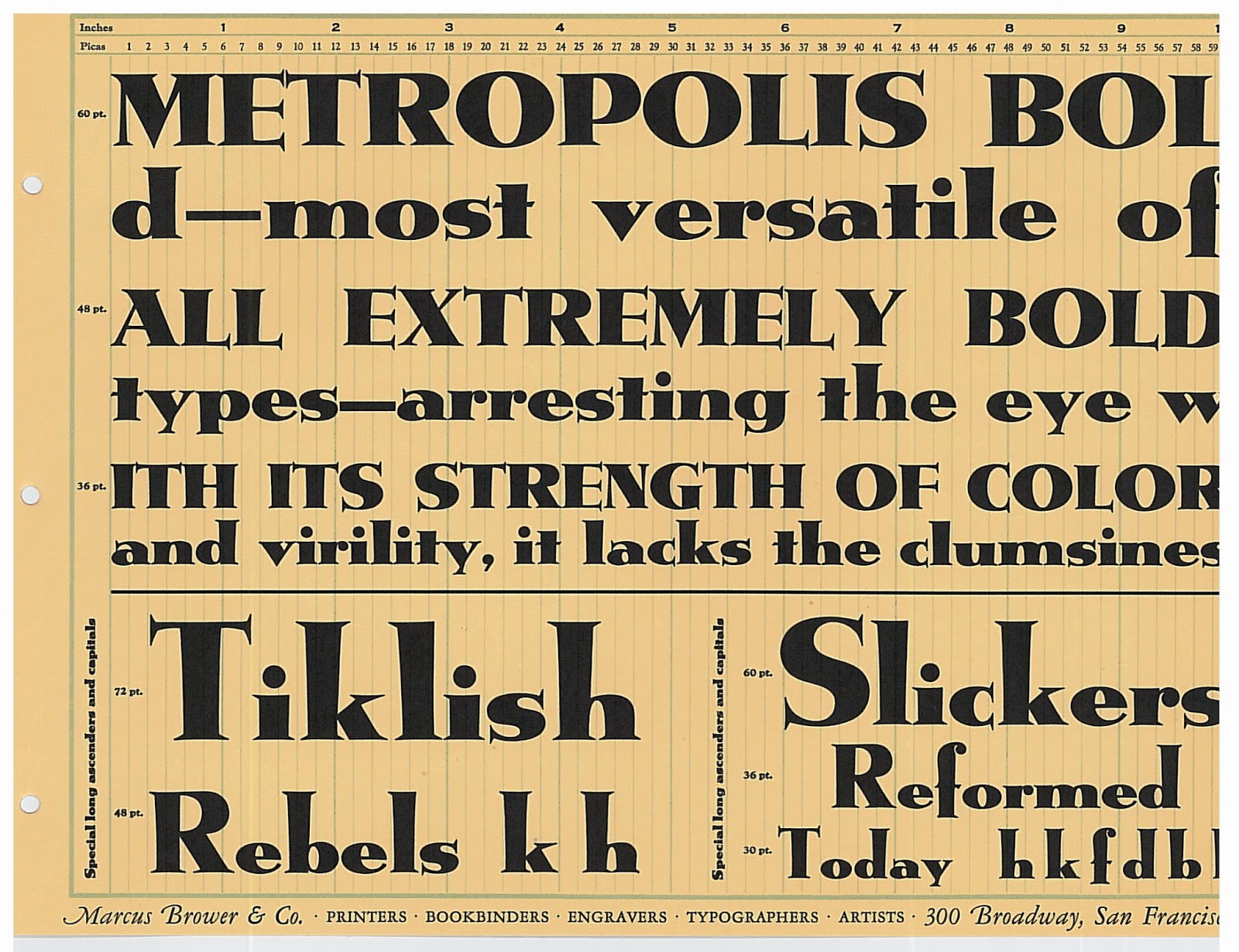 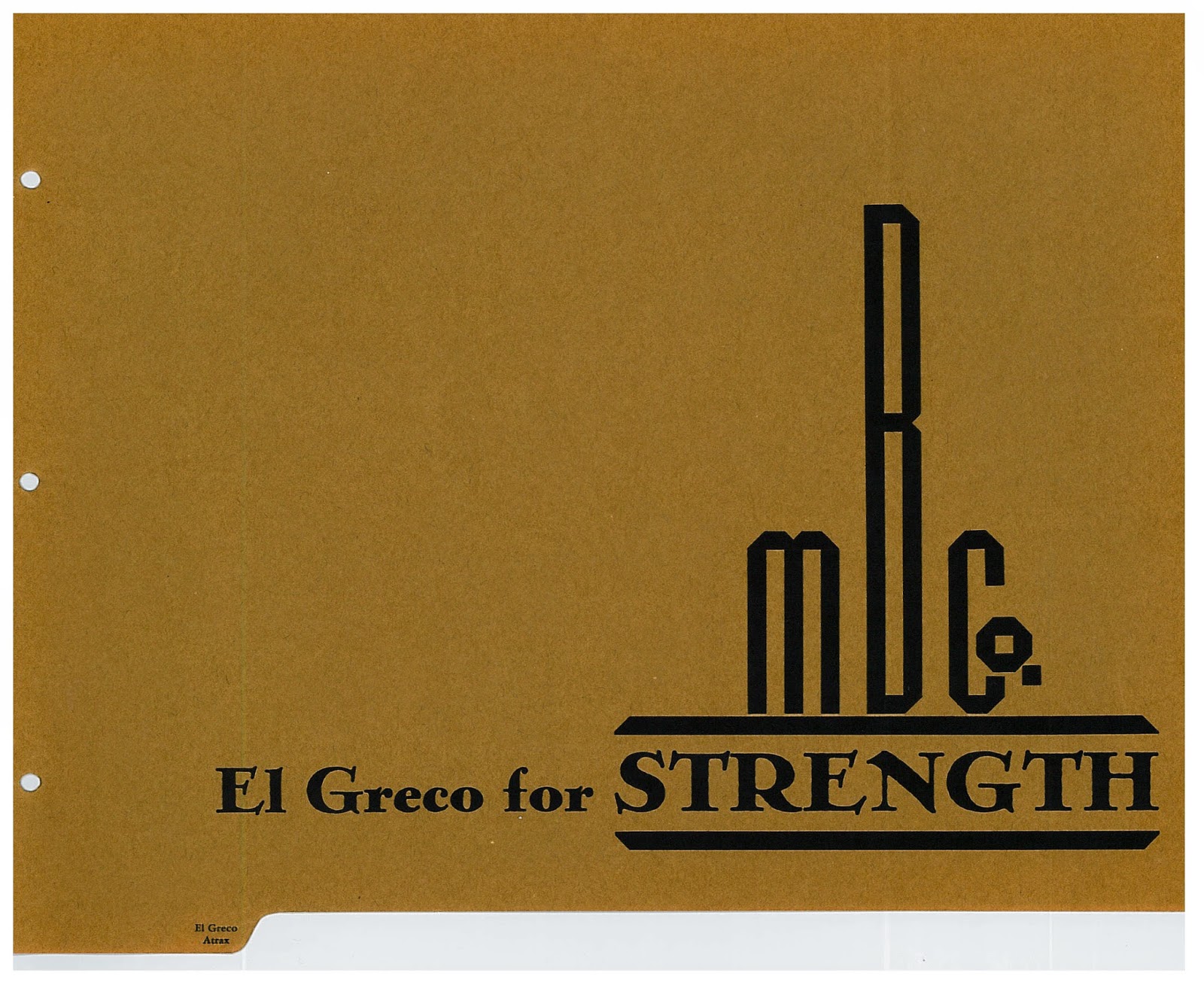 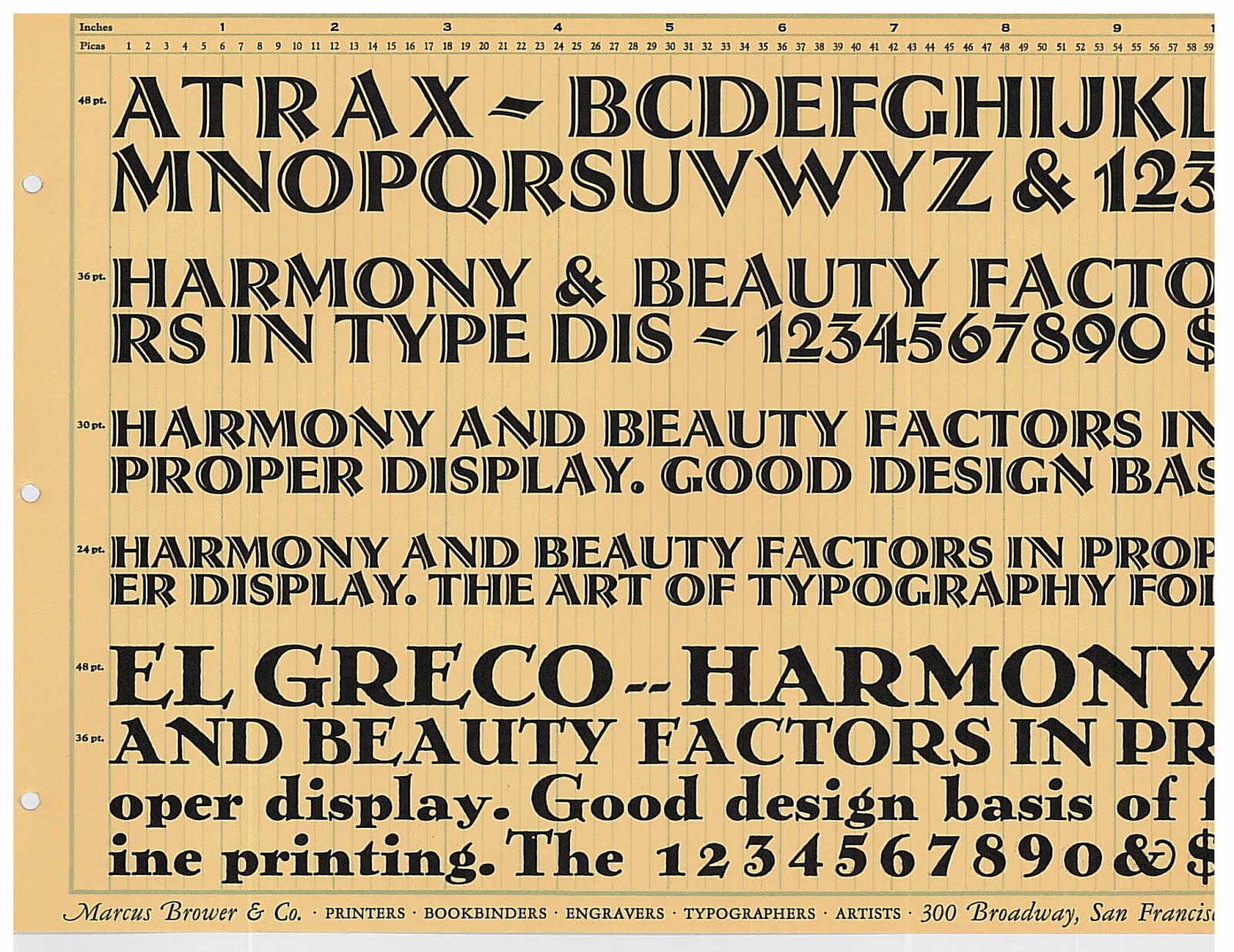 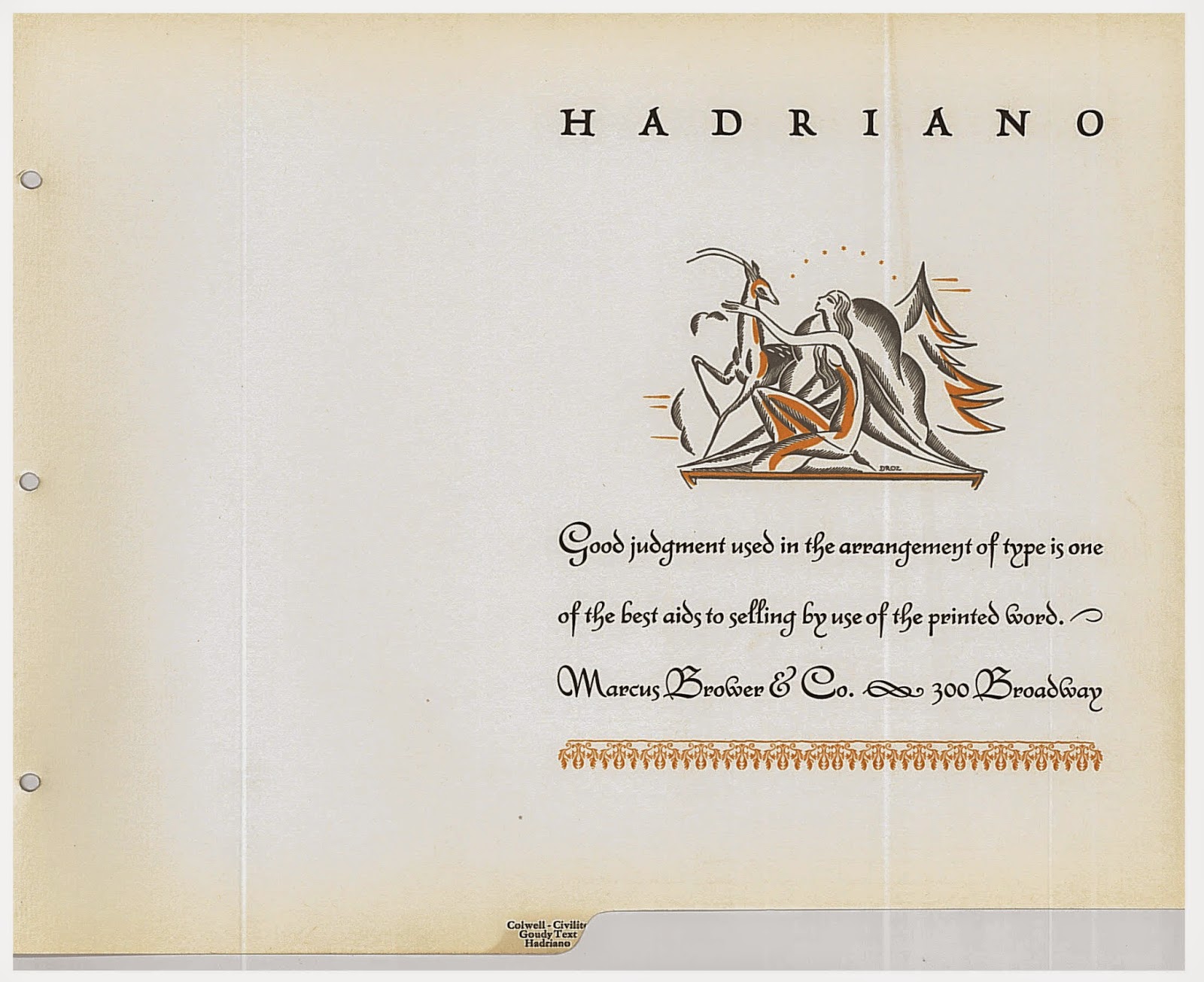 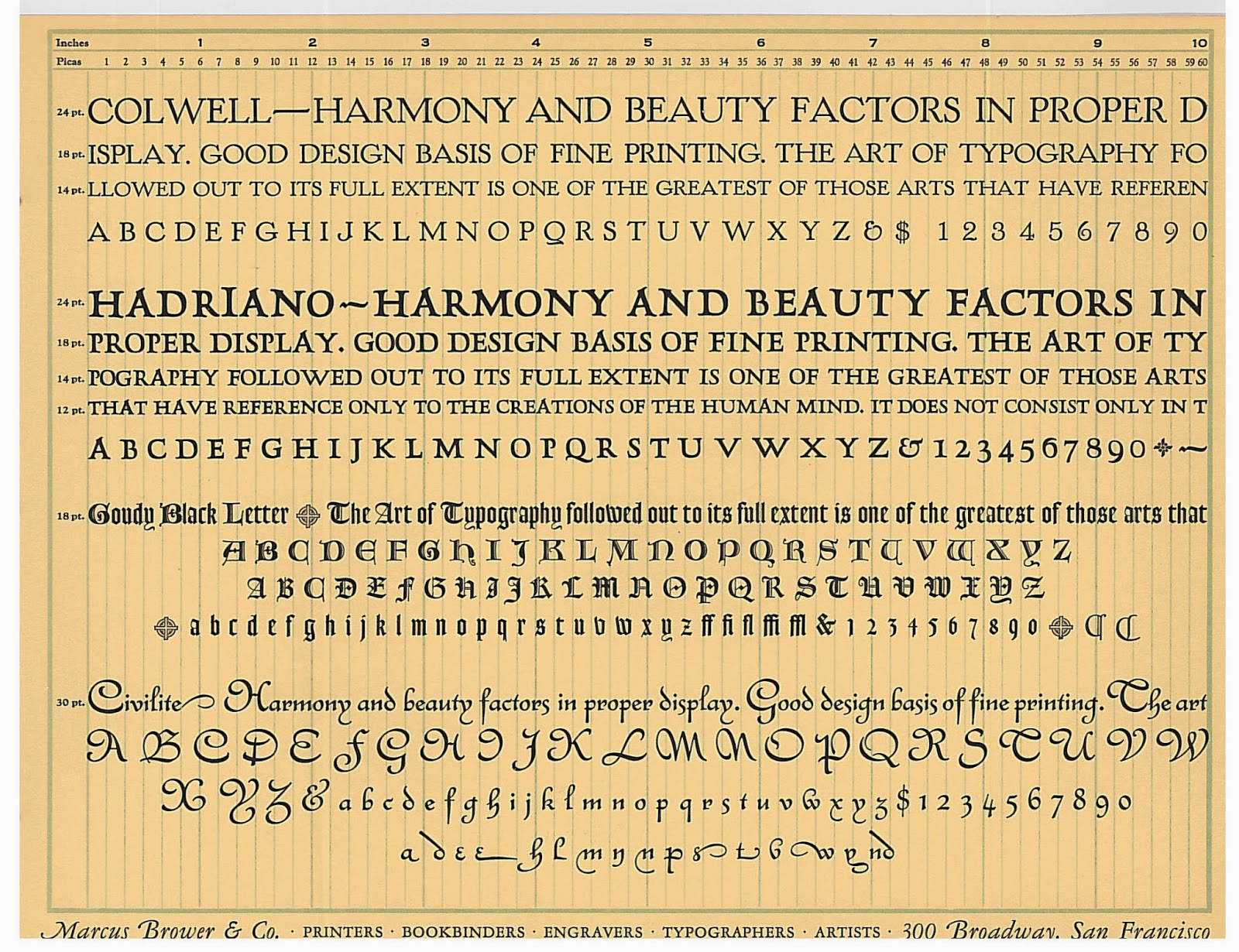 Jaime Henderson,
Archivist
at Tuesday, December 09, 2014 No comments:
Email ThisBlogThis!Share to TwitterShare to FacebookShare to Pinterest

Processing an archival collection is a lot like watching a baseball game: stretches of mild boredom alternate unexpectedly with moments of great pleasure, excitement, and discovery. This is especially true of the Asbury Harpending papers (MS 950), a collection in which wonderful gems of correspondence are found scattered amongst the most tedious financial records. Many of these letters hint at moments of great personal crisis, the details of which can only be guessed. The letter below, written to Harpending by his longtime associate George D. Roberts, has a desperate Dostoevskian quality typical of Harpending's correspondence; in fact, the sum of money in question (3,000) is exactly the sum so desperately needed by Dmitri in The Brothers Karamazov.
Harpending and Roberts had a relationship that would today be termed "dysfunctional," with Roberts often accusing his friend and business associate of false accusations, untruths, and great injustices. Nonetheless, they appear to have stuck it out together. Whether their bond was one of true friendship or complicity (or both) can only be guessed.

Today we feature some more examples of international print and typography found in our Kemble Collection. These exquisite samples of design are found in an 1891 German volume entitled Internationaler Graphischer Muster-Austansch des Deutschen Buchdricker-Vereins. 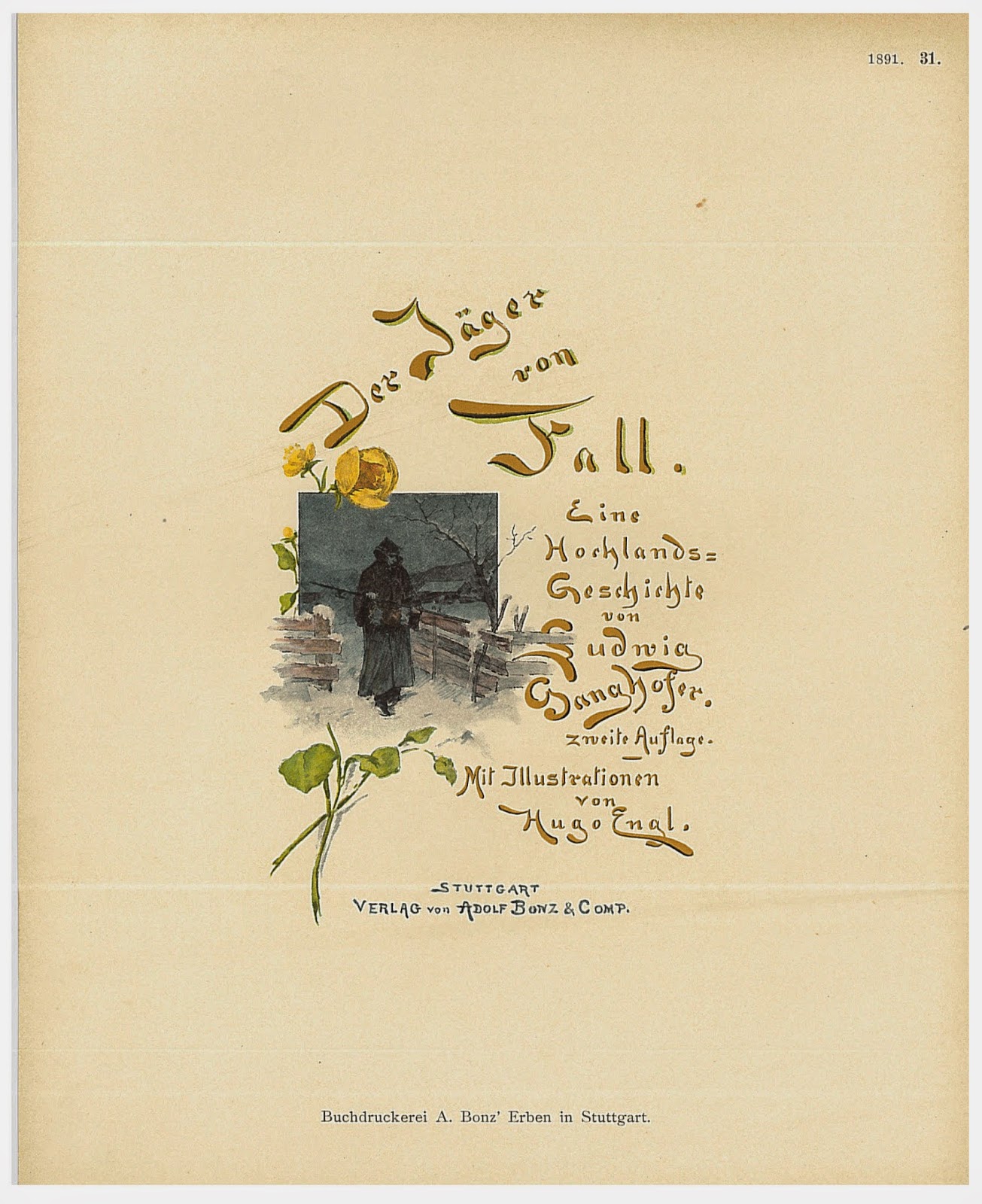 The text of this beautiful sampler is in German and I must admit to my ignorance of the language. I gather that the book was either curated or provided samples of work by members of the German Printers Association of Leipzig, although there are samples from printers all over the European continent. 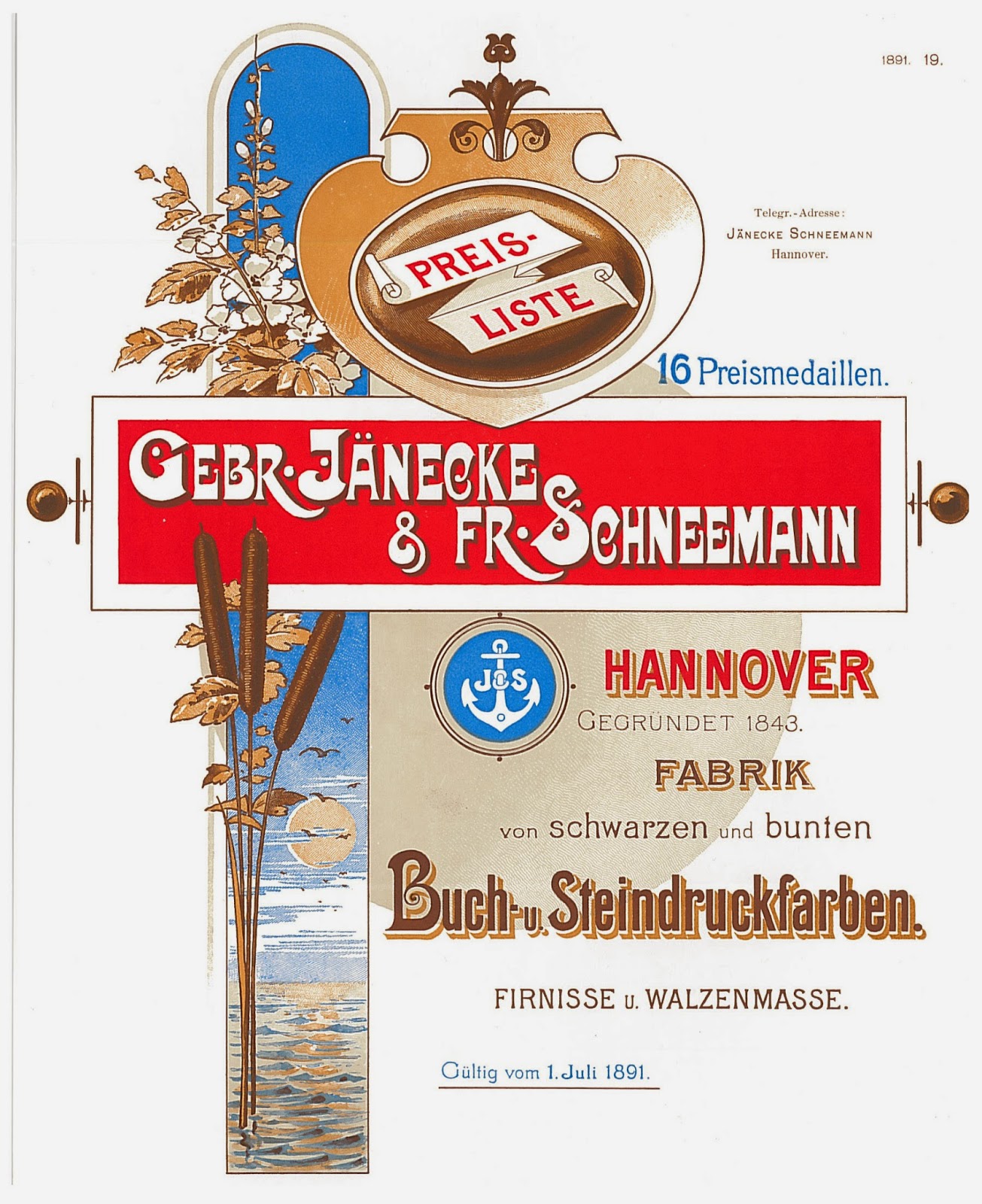 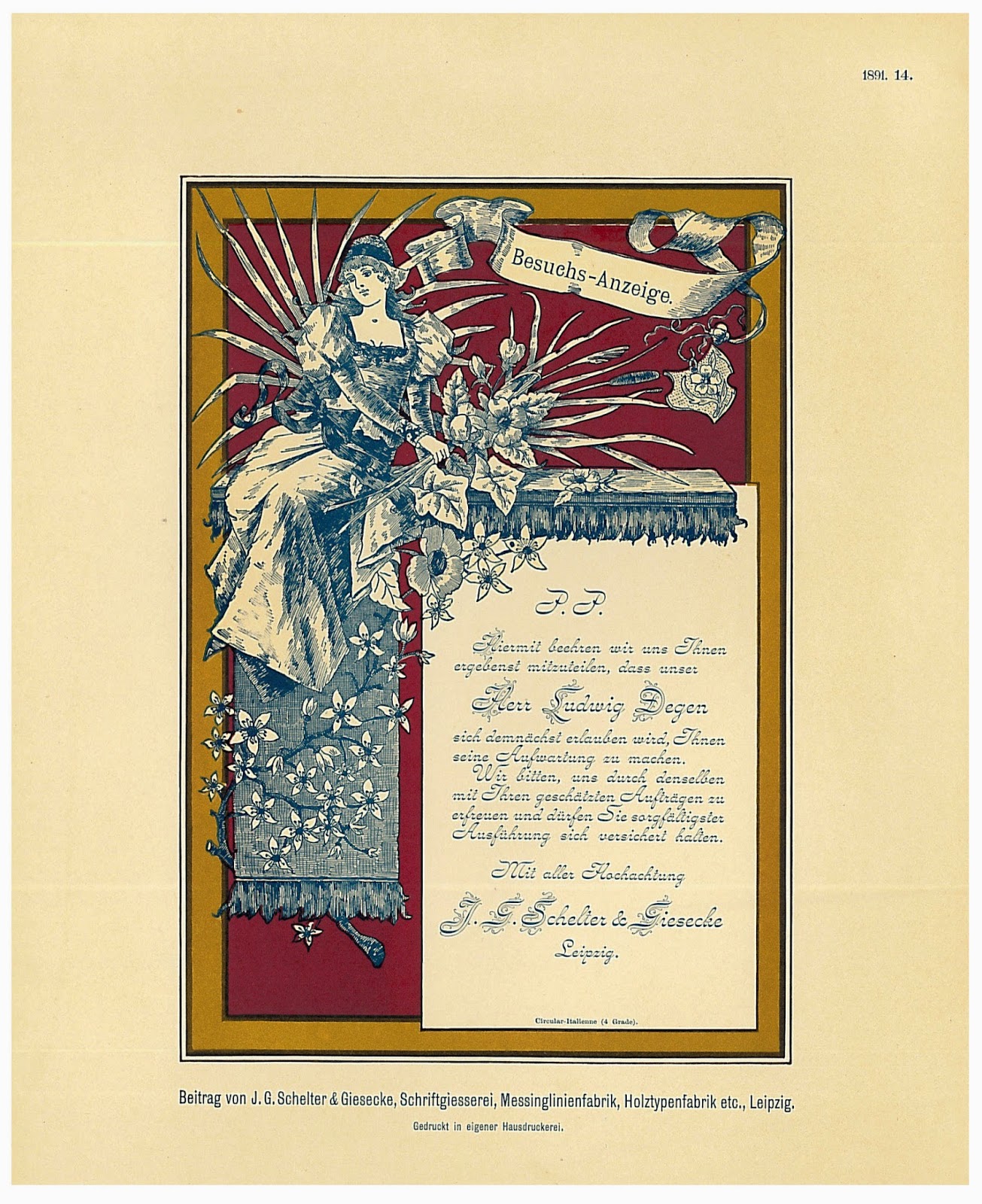 The Kemble Collection holds three volumes of Internationaler Graphischer Muster-Austansch des Deutschen Buchdricker-Vereins. Stop by our research library to view in person or stay tuned to Type Tuesdays to see more of these magnificent pieces.