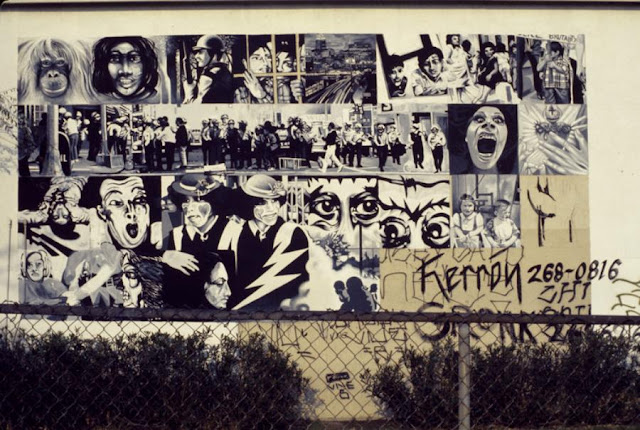 Forty-six years ago today, a rally to protest the Vietnam War turned deadly. Sponsored by the National Chicano Moratorium Committee, an antiwar activist group, the Chicano Moratorium march in Los Angeles drew up to 30,000 people eager to give their voice to the war’s injustices. Community members, families, artists, and students marched through East Los Angeles from Belvedere Park to what was then called Laguna Park.

During the rally, stores burned, over 100 people were arrested, many were injured, and four people were killed, including the prominent Chicano Los Angeles Times columnist Ruben Salazar.

The moratorium has been considered the largest anti-Vietnam War demonstration by a minority group and the largest demonstration of the Chicano Movement of the late 1960s and 1970s. And while the moratorium resulted in loss of life, it also gave birth to continued expression of Latino political power, including a murals movement that still resonates today.

Below we look at images of the Chicano Moratorium and examples of Chicano murals that were created in its wake. 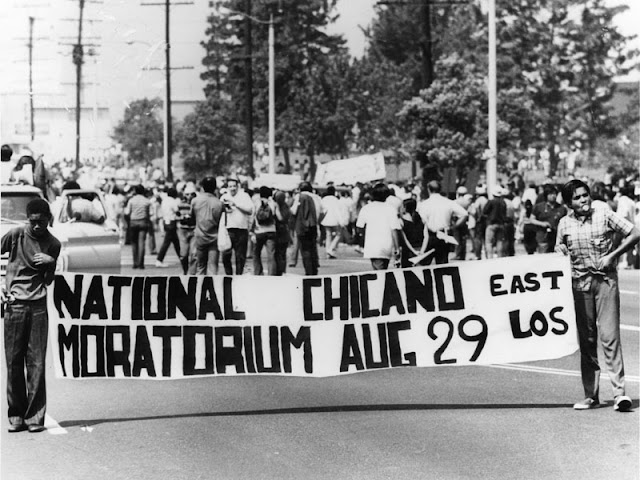 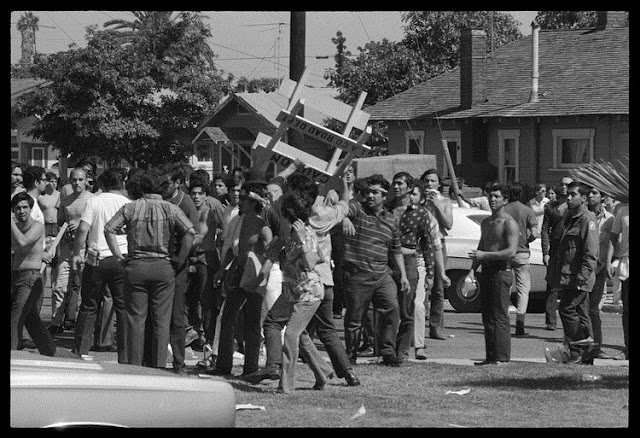 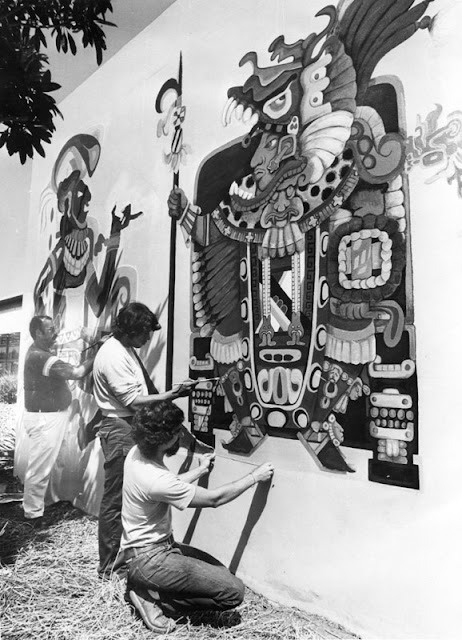 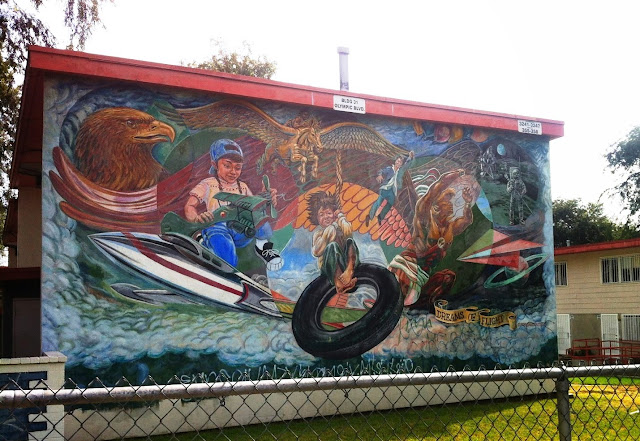 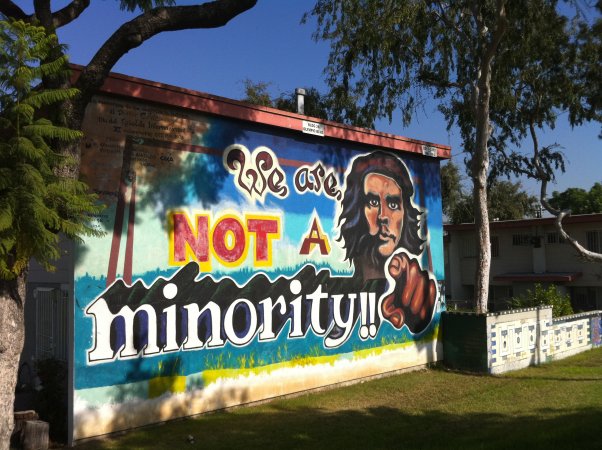